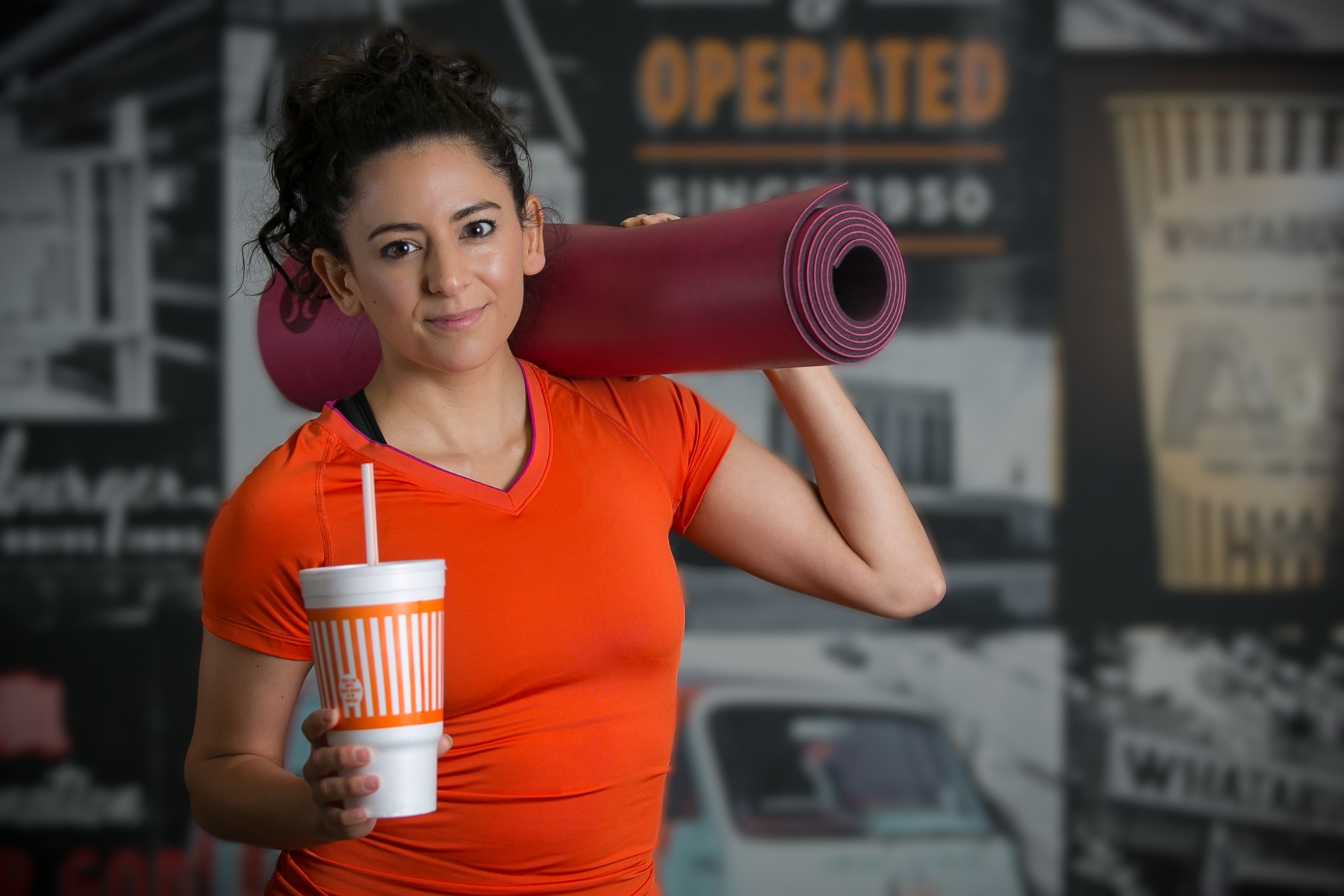 How to Work Whataburger Into Your Fitness Routine

A fit-friendly fast-food meal is like a good suit. It’s all in the tailoring.

Whataburger happily holds buns (sandwich buns!), adds veggie volume and cranks up the heat with jalapenos. Made-to-order meals can suit anything from the paleo plan to Weight Watchers.

A few fit-minded folks share their menu hacks for staying on track: 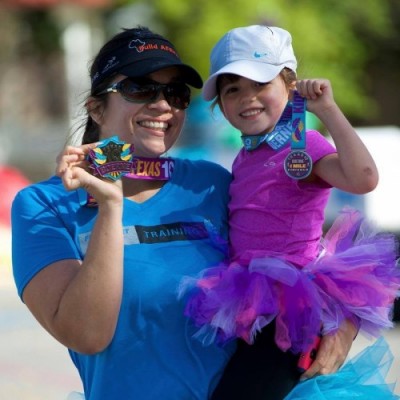 Her story: Hitting 40 inspired this avid runner to train for a 50-kilometer race. Her workout alternates trail running with high-intensity interval training.

Food basics: Eating no more than 50 grams of carbs a day helps to keep her blood sugar in check, important because her dad has Type 2 diabetes.

She heads to Whataburger about twice a month. “Sometimes you just want Whataburger.”

Her Whataburger order: She has two high-protein, no-carb options. First is a no-bun burger, add avocado for good fat, lettuce for greens and tons of pickles. Another is an unwrapped chicken fajita – grilled chicken, peppers and onions, no tortilla. 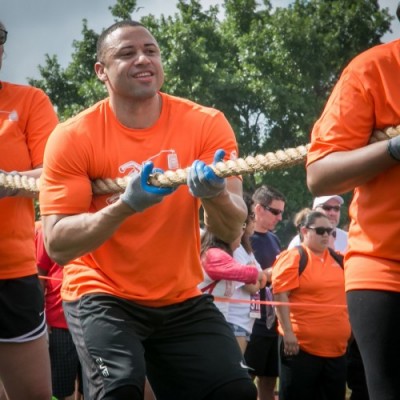 His story: Staying healthy for his daughters, 11 and 4, motivates Barideaux to exercise and eat well. He’s a longtime weight lifter working toward his first physique competition. He works out two hours a day, six days a week.

Food basics: Exercise is only about 20 percent of the fitness equation, he says. The other 80 percent is healthy eating.

He tracks his 2,500 daily calories with MyFitnessPal. The app includes calorie counts for Whataburger, also noted on menus and at Whataburger.com/food. He aims for 20 percent fat and 40 percent each protein and carbs.

His Whataburger order: Breakfast is usually two egg sandwiches. Lunch might be a Garden Salad topped with grilled chicken or a Grilled Chicken Sandwich with leaf lettuce, no bun.

Richard Byrd, 45; father of one son; marketing strategist, Boy Scout leader and author of the Caveman Critic, a blog about healthy eating; Houston.

His story: Byrd started following the paleo diet three years ago as he faced a lifetime of medication for Type 2 diabetes. The high-protein, low-carb plan, along with daily walks, helps to maintain his blood sugar. 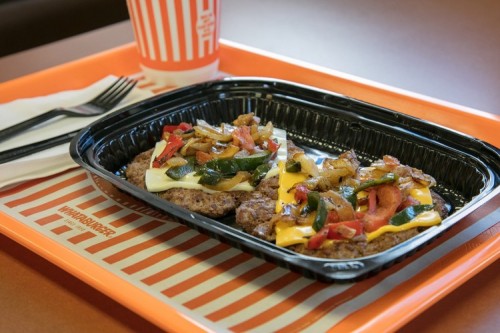 Food basics: Yes to meat, vegetables and fruit. No to carb-heavy foods such as desserts and wheat products.

The blog shares his paleo adaptations for restaurant orders. That includes Whataburger, a troop-mandated tradition on monthly Boy Scout trips.

His Whataburger order: The Monterey Melt platter includes grilled peppers, packed with health benefits. Byrd skips the bread and enjoys the American and Monterey Jack cheese. Paleo purists skip cheese, but he indulges because it doesn’t spike his blood sugar.

Her story: In addition to careful eating based on Weight Watchers, Scott keeps fit with daily walks and twice-a-week weight workouts. 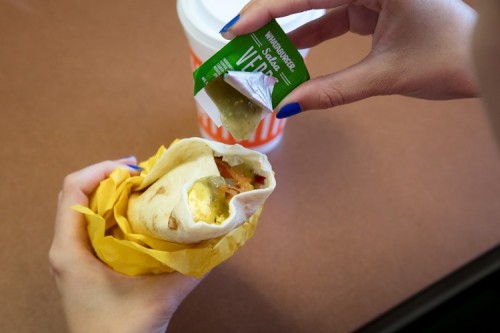 saturated fat, sugar and protein factor into food values. She favors a diet rich in lean protein, vegetables and fruits.

Her Whataburger order: Occasional mornings on the go call for a Taquito with Bacon spiced up with green salsa. It weighs in at 11 SmartPoints. “That’s about a third of a day’s points, which is fine because it’s one of three meals,”

Bonus: Free coffee for seniors. It’s a SmartPoints freebie, too.

Life Through the Mom Lens