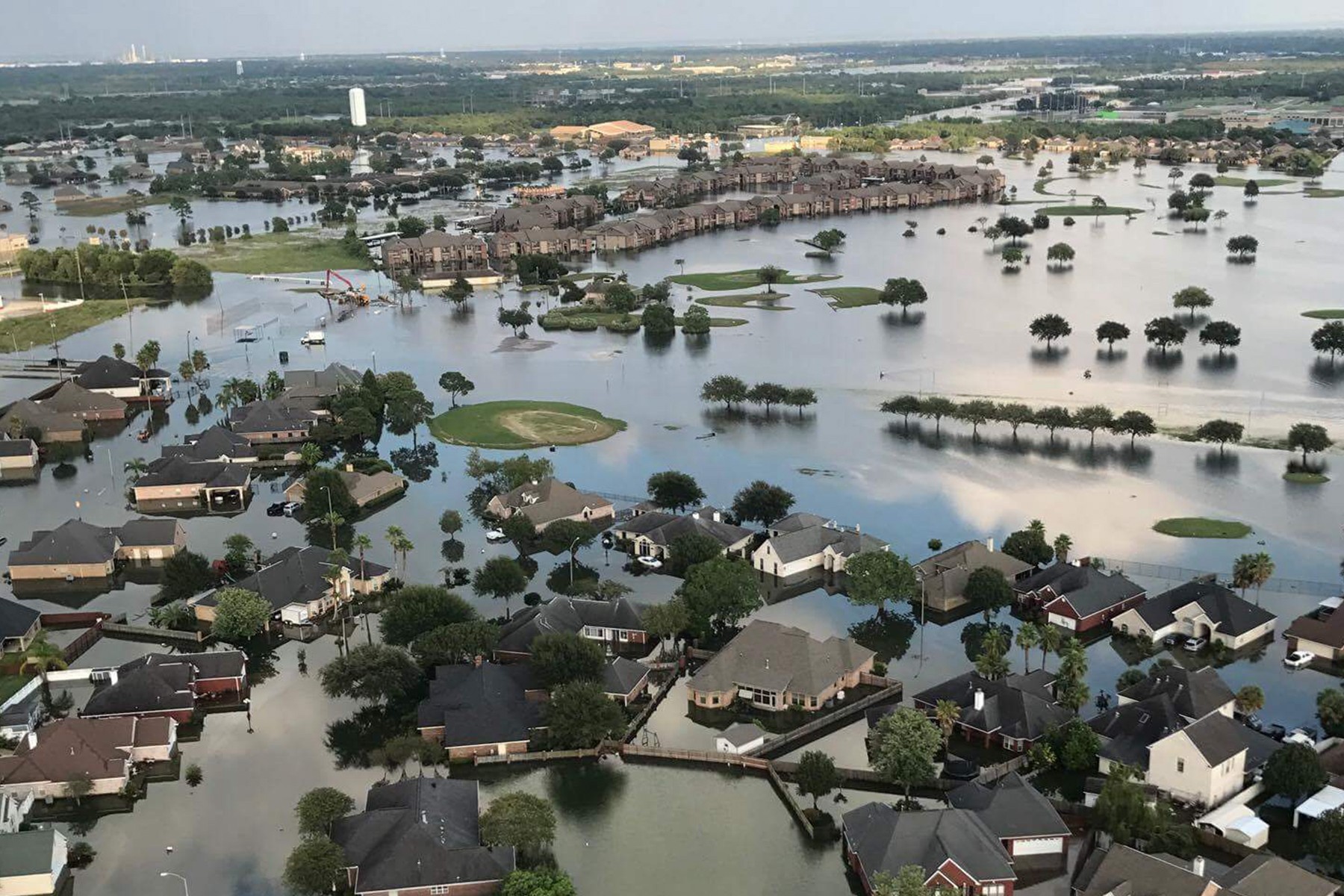 The View from a Blackhawk: National Guardsman takes to the air to help in Houston

“At one point, we landed on just a little spot of grass,” he says. “It’s just the luck of the draw.” 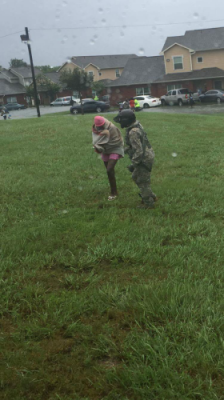 Beckmann joined the Army National Guard two years ago because he wanted to do something important.

Beckmann, 23, of Fredericksburg, Texas, is chief of a four-person crew on a UH-60 Blackhawk helicopter assigned to the 1st Battalion, 108th Aviation Regiment, out of Austin. From his post behind the two pilots, Beckmann helps to pinpoint safe landing spots for the aircraft.

He is among the 12,000 Texas guard members sent to the Gulf Coast in the wake of the hurricane’s staggering devastation.

In two days, flying for a total of 15 hours, Beckmann and his crew pulled 126 people to safety.

Children, parents, grandparents – even dogs … all were the passengers on his chopper. His team airlifted nursing home patients to safety in Conroe, and also swooped down to pick up about 50 people from an apartment complex that had become an island in the rapidly rising floodwaters.

Many other helicopters are hovering over the region, too. Beckman saw as many as 20 aircraft out of each window as his Blackhawk flew.

“It’s very unreal,” he says of the scenes from the air. “You look out the window of the aircraft, and there’s water as far as you can see. You see vehicles under water in some places, you see people wading around, and you see people waving you down. When you do, you try to find some place to land and pick them up if you can.”

On the ground, Beckmann would walk in chest-deep water to get to the people who needed his help.

“Being in the National Guard, this is what we signed up for. It’s one thing to fight overseas, but it’s another thing to protect people on your home soil,” Beckmann says. “It’s nice to be able to put all the training we do into use.”

The View from a Blackhawk: National Guardsman takes to the air to help in Houston