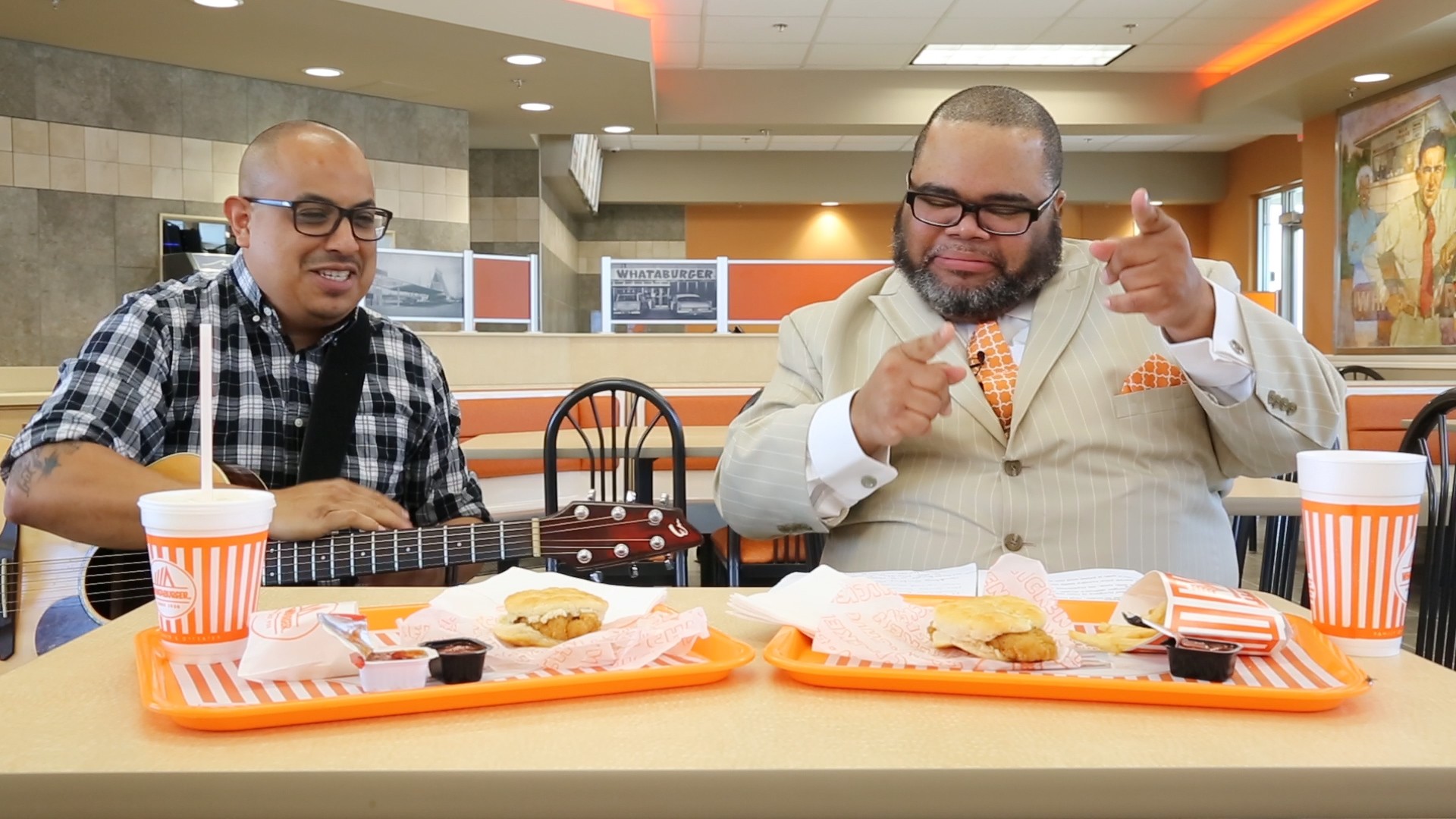 Pastor Fred Thomas is all about the flow.

“If you’re not flowing through life, you’re not living. You’re just existing,” he says. “You have to embrace the flow.”

And when you do that, he believes, you’ll get where you need to go – even if it’s not at all what you expect.

Hence, his passion project: the Laugh Out Loud church.

“I never knew the power of laughter until I started doing this,” he says. “I’m telling stories, and people can connect with those stories. But what they don’t realize is that laughter is helping them. It is the best medicine.” 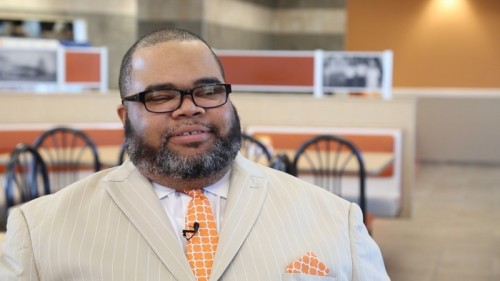 Ministry has always been a part of Thomas’ life. Raised in a Pentecostal church just outside of Dallas, he has been an ordained minister for more than 20 years – preaching to congregations big and small, through music, through sermons, through testimony.

These days he’s building a ministry of storytelling and laughter.

He posts regularly to his YouTube channel, goes live on Facebook as often as he can and also travels to perform at churches and concerts. (He once opened for Aretha Franklin!)

Pastor Fred doesn’t consider himself just a comedian; he’s more of a storyteller. But for a specific audience. “If you haven’t ever eaten a fried bologna sandwich, you probably won’t get my comedy. If you don’t make cornbread in a black cast iron skillet, you may miss me,” he says. “If you haven’t ever had to go outside and get your own switch off a tree, you may move on.”

Now, he has more than 40,000 followers on social media. His videos normally hit a million views. It’s a whole different kind of ministry.

“When you talk about things, real issues, people respond,” he says. “Laughter gives people a gateway to deal with issues, and that’s a good thing." 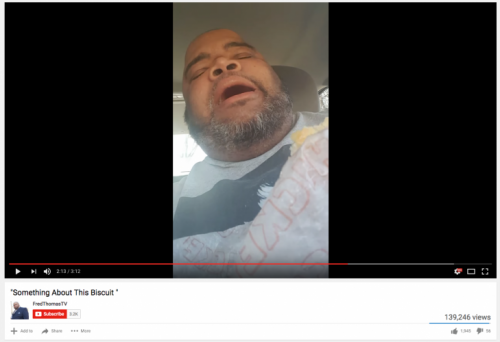 Thomas is a Whataburger regular, normally ordering up a Whatachick’n Sandwich, fries, and a large Root Beer. But the first time he ate a Honey Butter Chicken Biscuit, he was inspired.

“I don’t know if it was the biscuit, the chicken or the Honey Butter, but it was like somebody’s grandmamma was back there making chicken and biscuits,” he says.

He parked in his driveway right when he got home, still licking Honey Butter off his fingers, and started singing.

“I heard from so many people when that came out,” he says. “A lot of people really love that biscuit too.”

He’s a celebrity at his local Whataburger now and is recognized regularly just around town.

“At the store, everybody’s like ‘That’s the Honey Butter Chicken Biscuit guy! Sing for me!’ And then I get home, and it’s ‘Wash the dishes. I need the white clothes put in the dryer,’” he says with a laugh.

And that’s how Thomas likes it.

Four Ways to Make Whataburger Part of Your Happily Ever After