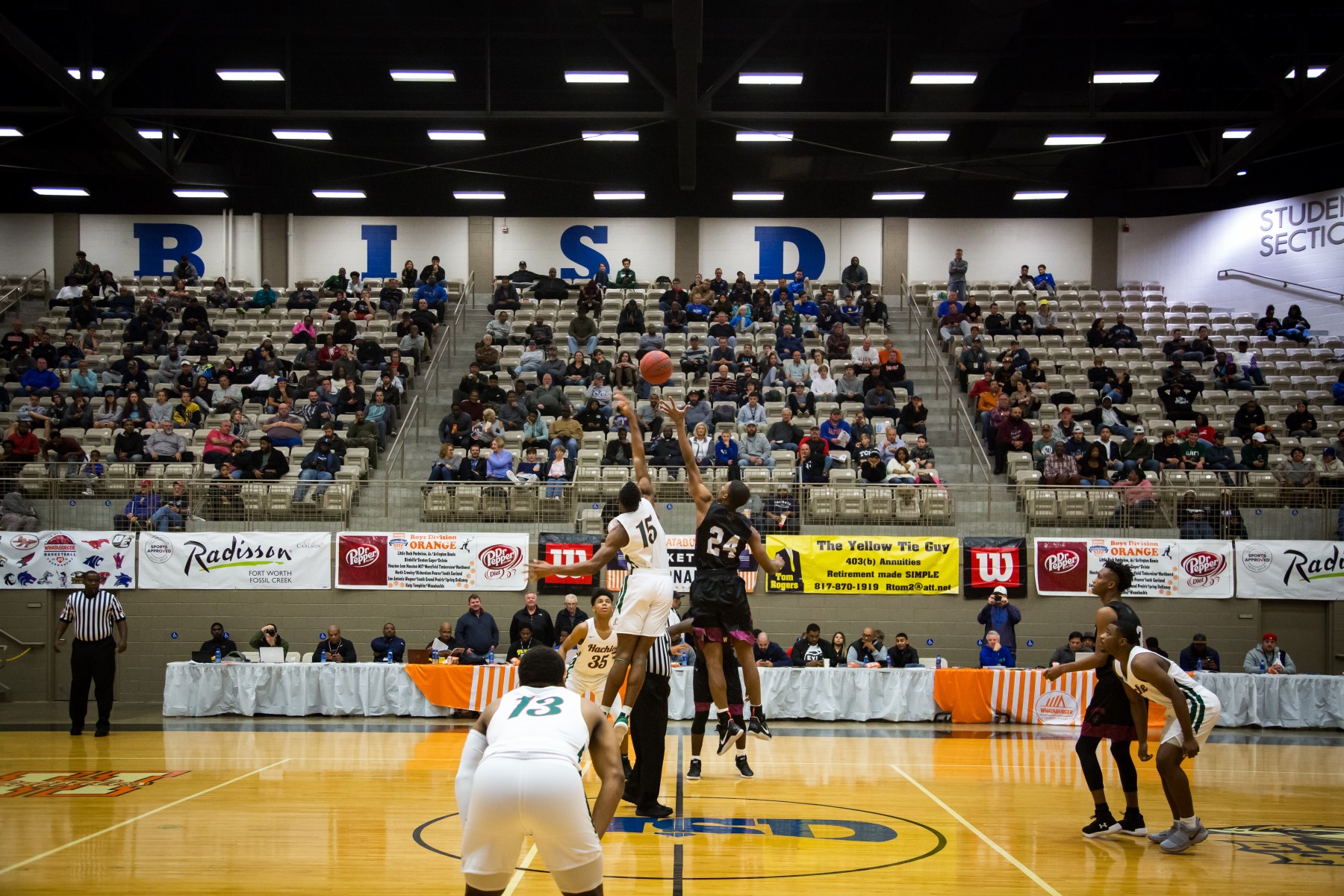 For six decades, this Whataburger-sponsored basketball tournament has honored the best high school hoopers. (And yes, they serve Whataburger there.)

Since 1958, high school basketball teams from across the United States have come together in Dallas to take to the court and take home the “W” – and thousands in scholarship dollars – at the annual Whataburger Basketball Tournament. 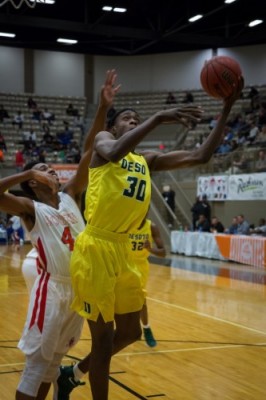 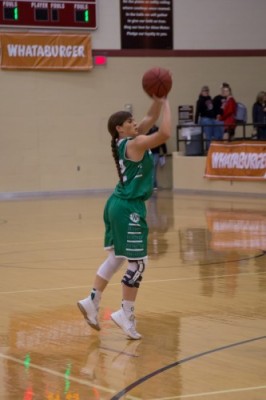 Almost 50 high-school teams face off in a bracket-style competition in front of more than 30,000 spectators, including college scouts and coaches. Teams came from Texas, Arkansas, California, Illinois and Kentucky. 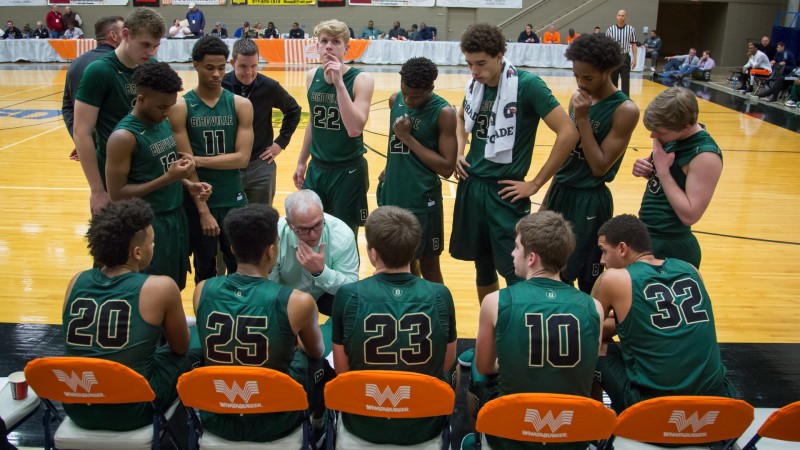 These are top-notch players; more than 20 former tournament athletes have gone on to play pro! Whataburger has been a proud sponsor of this event, helping bring teams together on the court – and in the lunch line. 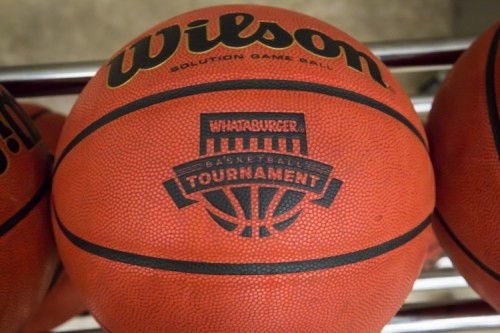 Players, coaches and staff enjoy Whataburger for lunch each day of the three-day tourney. The best part? It’s prepared hot and fresh on site in a kitchen especially created for the event. 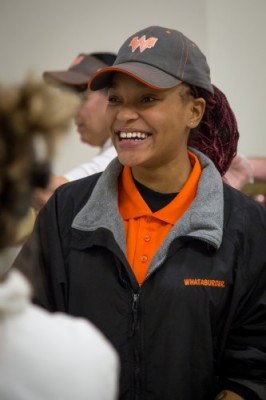 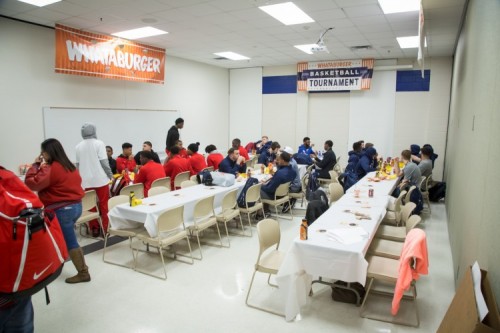 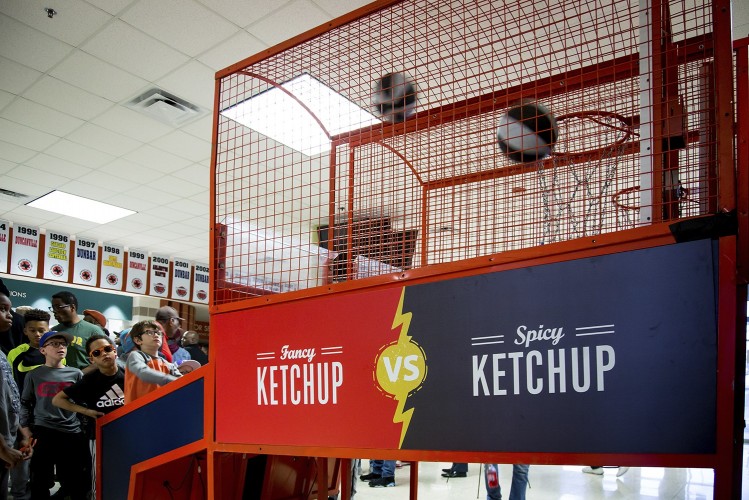 And Coach Robert Hughes Sr., who led his teams to 14 tournament championships, was inducted into the 2017 Naismith Memorial Basketball Hall of Fame. 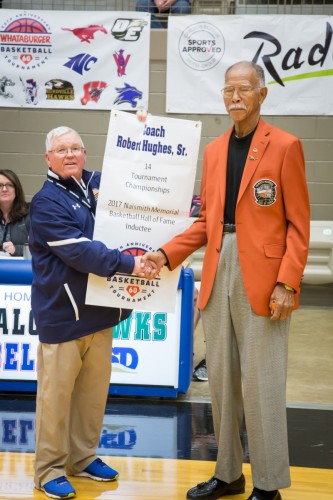 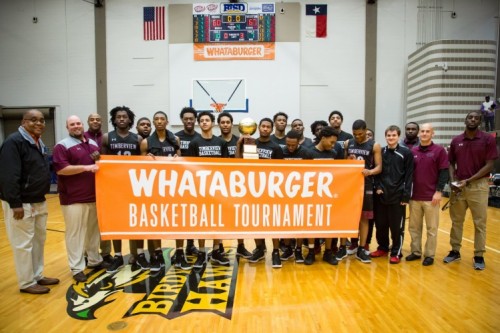 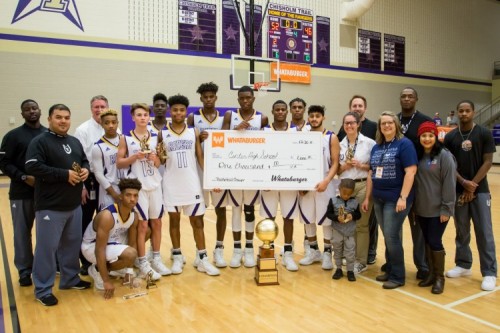 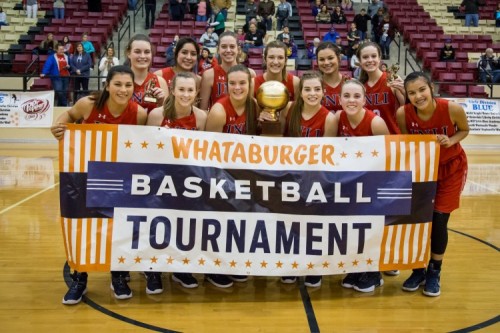