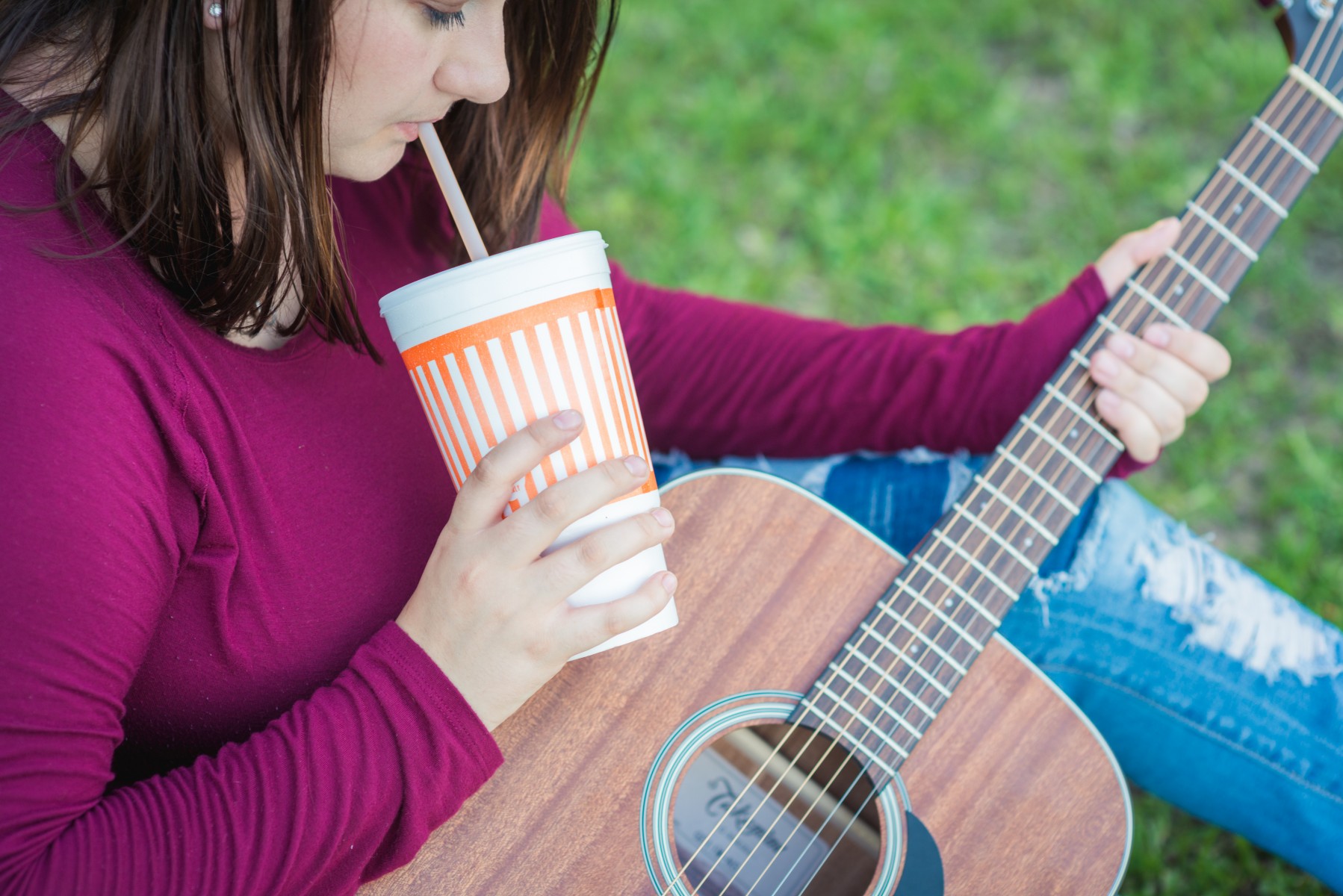 Don't be surprised to get your order sung back to you at this Kingwood, Texas, Whataburger 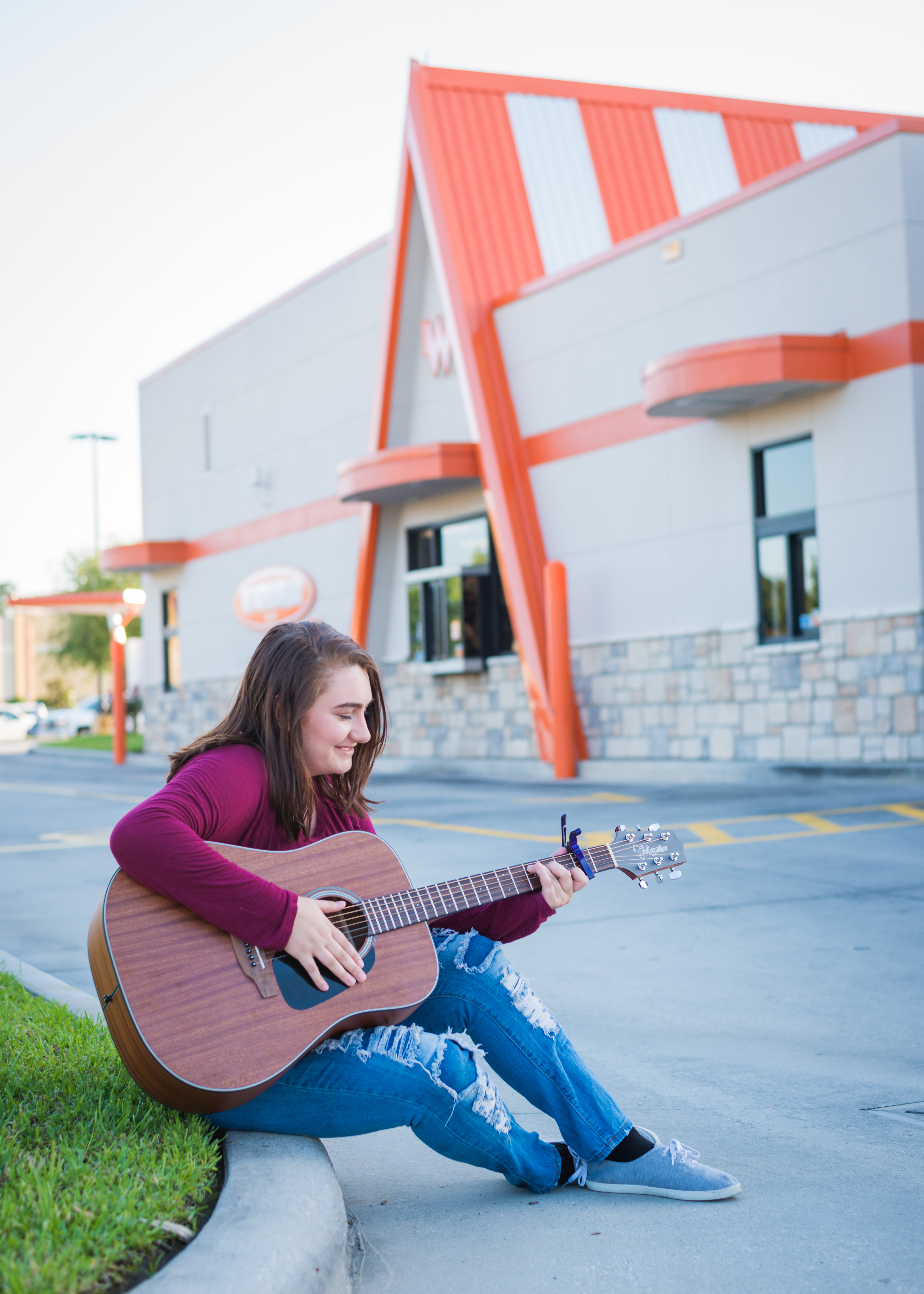 As she watches season 14 of “America’s Got Talent” this summer, Whataburger Family Member Erica Dierdorff is tuning in to cheer on some of her newest friends.

It's people she met while competing against them during “America’s Got Talent” auditions in Los Angeles in March. She was oh-so-close to singing on the show with them.

The 20-year-old, who works the drive-thru at Unit 988 in Kingwood, Texas, is disappointed she didn’t make the show – but the experience of trying out was one to remember.

“Even though I didn’t make it, I learned so much,” Dierdorff says. “It was an awesome experience overall.”

From feeling like a model while having her hair and makeup done to hanging out with celebrity judges, she relishes the memories.

Judge Simon Cowell told Dierdorff he enjoyed her singing and wants to see her back at auditions next year.

“I was basically in tears because his words were so shocking,” she says. Cowell told her to amp up her stage presence and work on being less shy.

Dierdorff’s doing that and more. “I’ve pushed myself a lot harder, and I’m taking voice lessons to get extra experience.”

She’s also written about a half-dozen songs on her guitar and is learning more piano.

She hopes to sing one of her original songs for an “American Idol” audition in late June.

“I want to keep getting these experiences so I will be able to make it through to perform on a show,” she says.

Whenever she’s in the spotlight – celebrity judges or not – she’ll do what she does while working the drive-thru during a Whataburger rush: just focus.

“I just take one thing at a time, and try to focus on what’s most important,” Erica says. “Connecting with people makes all the difference.”

On 'America's Got Talent' or in the drive thru ... this girl is ready to shine
Boilerplate

The Wait is Over: First Whataburger Restaurant Arrives in Atlanta Area

Whataburger Makes it a Triple with New Colorado Springs Location

Third Memphis-Area Whataburger to Open in Cordova on Monday

Whataburger is officially making its way to …
Read more

The Wait is Over: First Whataburger Restaurant Arrives in Atlanta Area
¡Ding, dong, dang, llegó la Navidad!
Whataburger Makes it a Triple with New Colorado Springs Location
Whataburger Family Foundation Donation Raffle
Third Memphis-Area Whataburger to Open in Cordova on Monday
From our Kitchen to Yours: Whataburger Groceries
Comments (0)
Thank you for your message. It will be posted after approval.