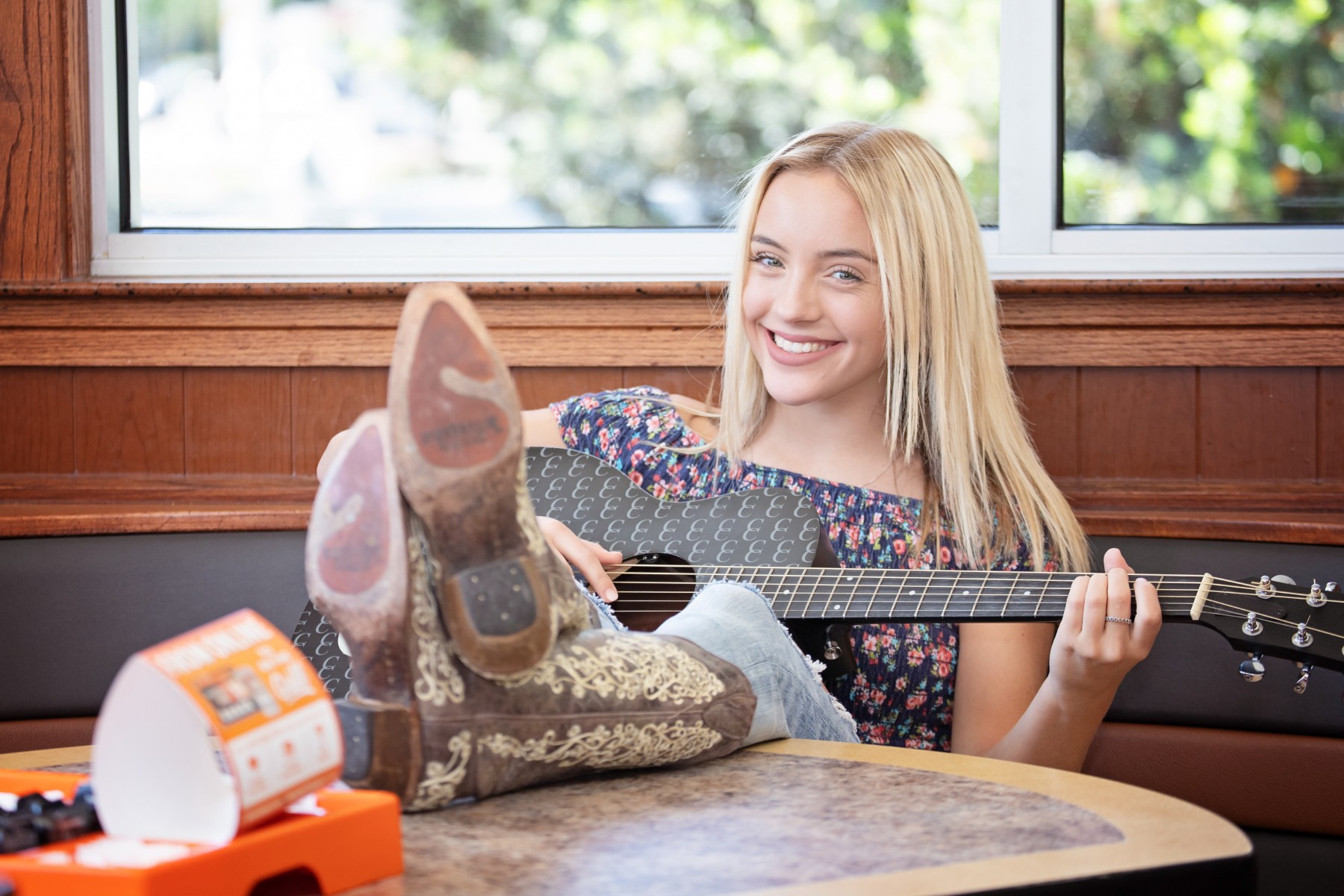 American Idol fans who tuned in to the show this season probably heard singer Chloe Channell wow the judges with her rendition of Keith Urban’s “Stupid Boy.”

But it wasn’t the 17-year-old’s performance that caught our attention. 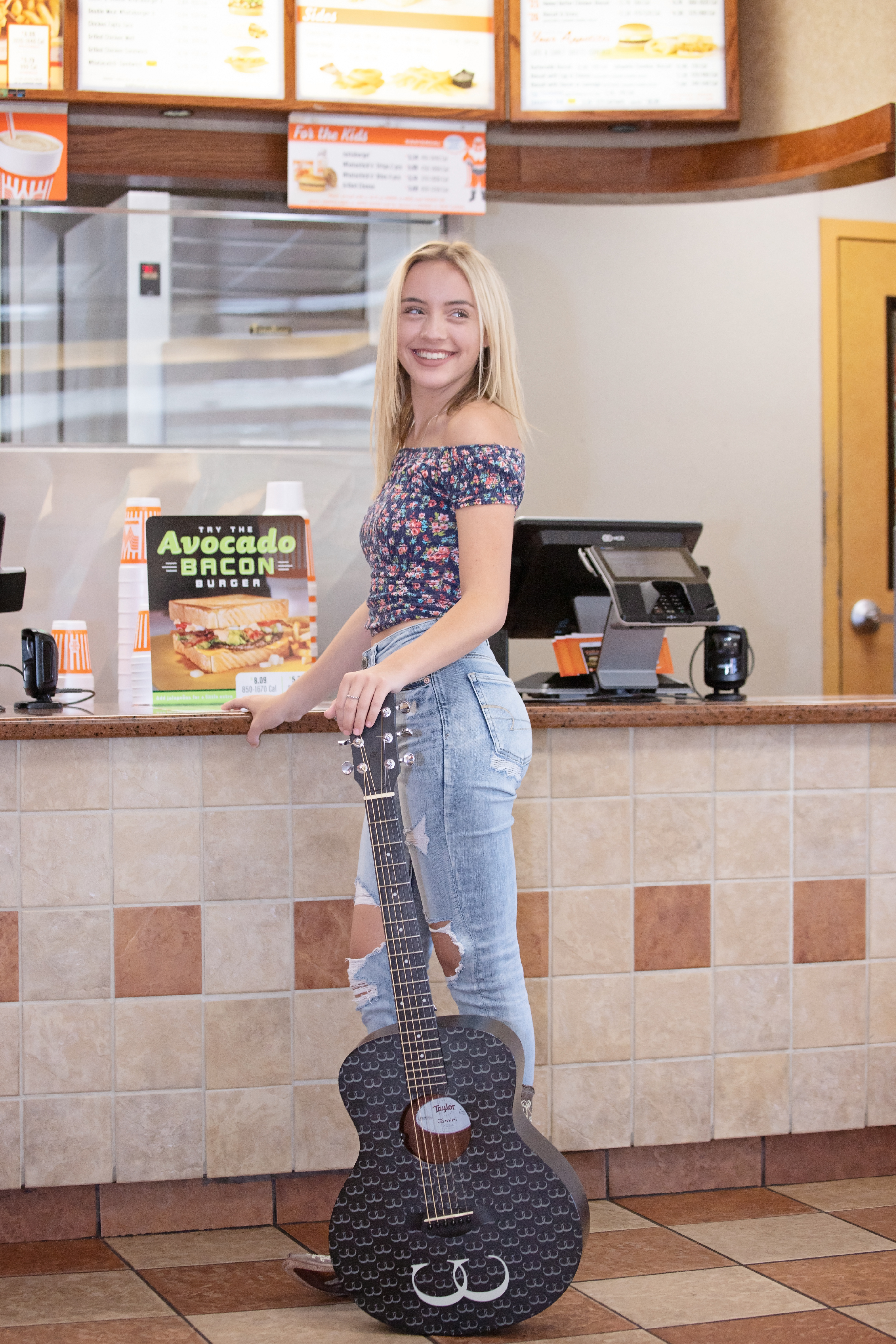 The Pace, Florida, resident is all about Whataburger.

“She goes to Whataburger at least once a day – if not more – to eat. That is where she spends all her money,” Chloe’s mom Kimberly Channell says.

After she auditioned for the American Idol judges, in fact, she told them that “she was hungry and wanted a biscuit and gravy from Whataburger,” her mom remembers.

‘Is That Song About Me?’

In Chloe’s original song, ‘Is That Song About Me?’ she sings, “‘Cause my favorite line, is it about you and I? When you sing about a kiss in a Whataburger parking lot?”

She wrote the song in a Nashville hotel room, feeling a little homesick for Florida.

Although Chloe didn’t make it to the top 20 on the 17th season of American Idol, she’s confident you’ll see her again.

“I want to go all the way and keep doing what I love,” Chloe says. “No matter what happens, I know it’ll all be OK in the end.”

And you can always stop in to the Pace, Florida, Whataburger location for a possible star sighting. “I wish there was a Whataburger in every state,” she says. “I’m not gonna move if I can’t take a Whataburger with me.”

Does ranch truly make everything better? Find out …
Read more

One sip of the all-new Whataburger Banana Pudding …
Read more

Level Up Your Burger Game with the Whataburger Bacon Blue Cheese Burger
Fresh and Flavorful: Introducing the Whataburger Peppercorn Ranch Chicken Club Sandwiches
Go Bananas for the All-New Whataburger Banana Pudding Shake!
Earn Those Brownie Points!
Calling All Night Owls and Early Birds! The Whataburger Breakfast Burger is Back for a Limited Time
Put a Little Spice in Your Life, Starting with Your Fries!
Comments (0)
Thank you for your message. It will be posted after approval.