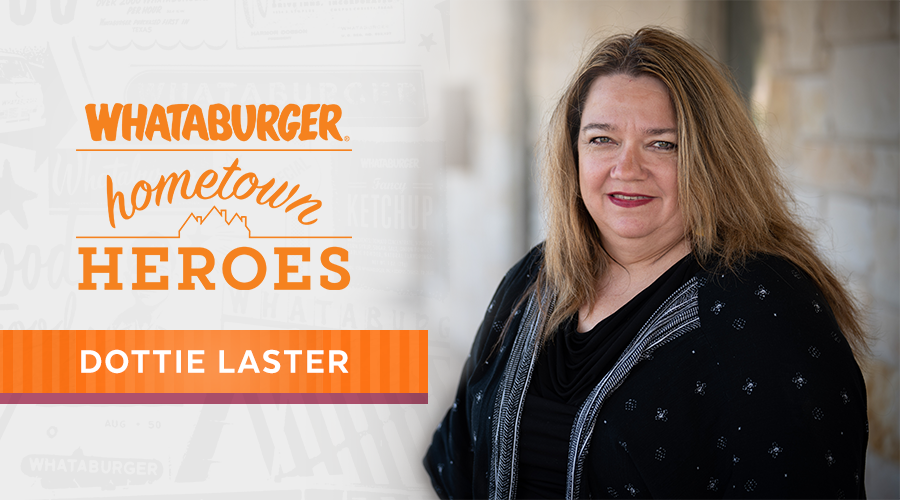 ‘The world has so many beautiful things, and I fight so the victims can enjoy those.’ 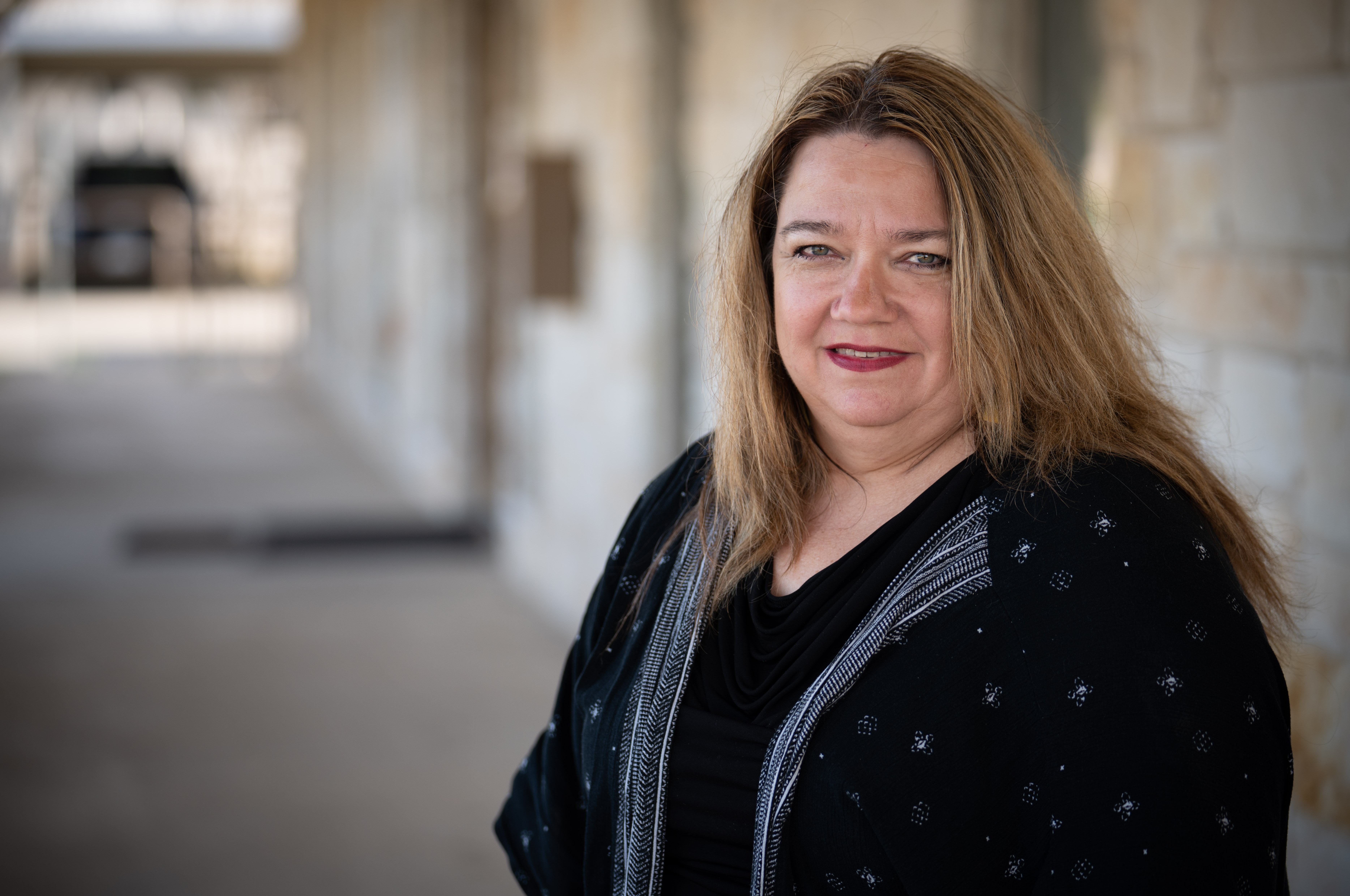 Laster is a longtime advocate for victims of human trafficking, and through her work she’s seen horrendous conditions and unspeakable suffering.

“If I didn’t have good things to eat and flowers to photograph, I would be bitter and angry,” she says. “The world has so many beautiful things, and Ifight so the victims can enjoy those.”

Laster has poured her tireless energy into every aspect of her freedom-fighting cause. She’s brought in millions of dollars in grant money, represented clients as an immigration attorney and confronted the very people she’s fighting.

Helping others often means putting herself in danger. When Laster jumped in to help Inna, an immigrant from Krygyzstan who was living in an unsafe situation with her two young daughters in East Texas, she hired a bodyguard to protect herself.

Inna says Laster secured visas for her and her daughters and crisscrossed the state multiple times taking them to appointments. Through it all, they became like family.

“She’s our hero,” says Inna, who has earned freedom and is one semester away from her accounting degree. “She stands for justice no matter what. Any time I call, she answers. I love her dearly. I will be grateful always.”

It brings us joy to celebrate Dottie Laster, a Whataburger Hometown Hero. 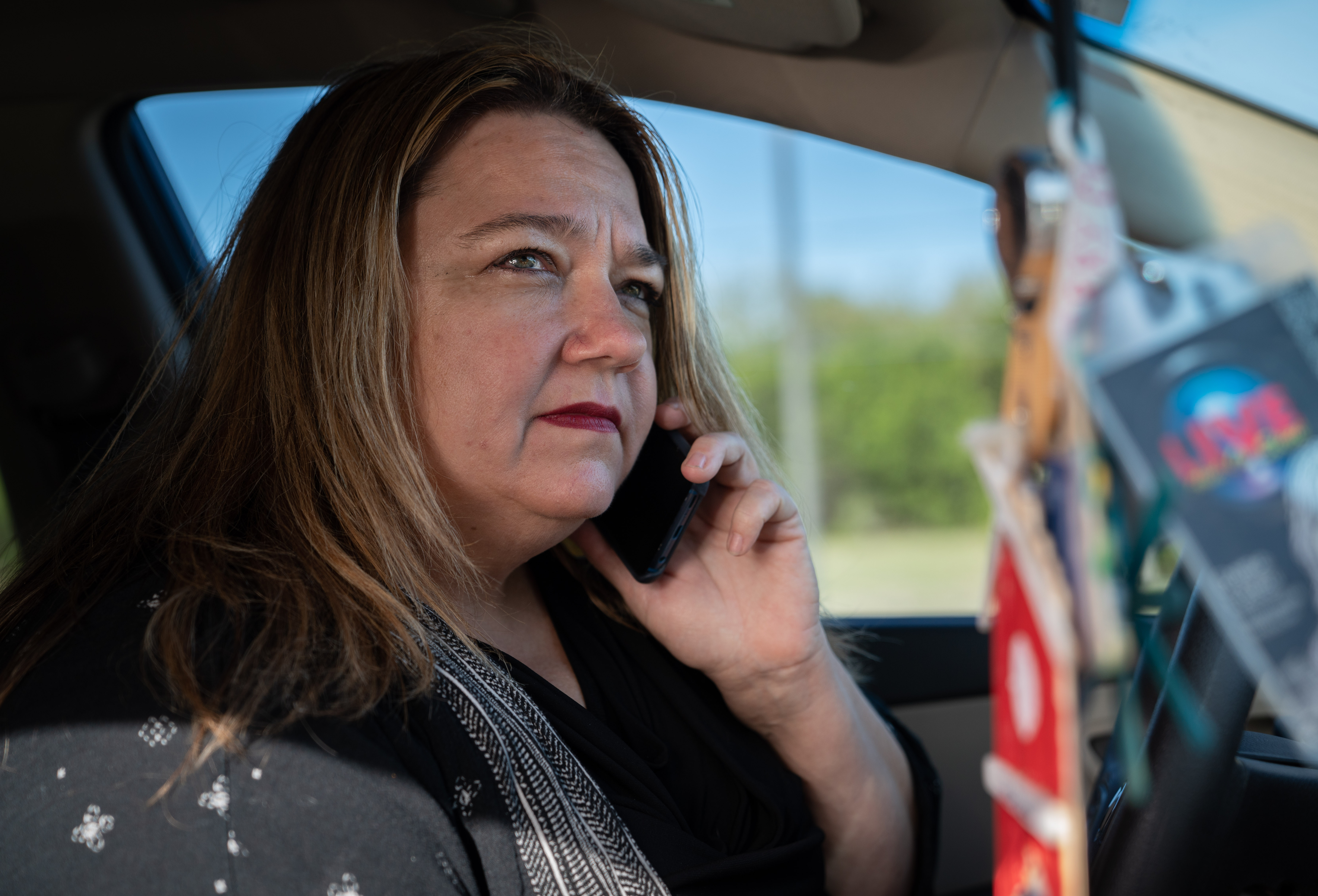