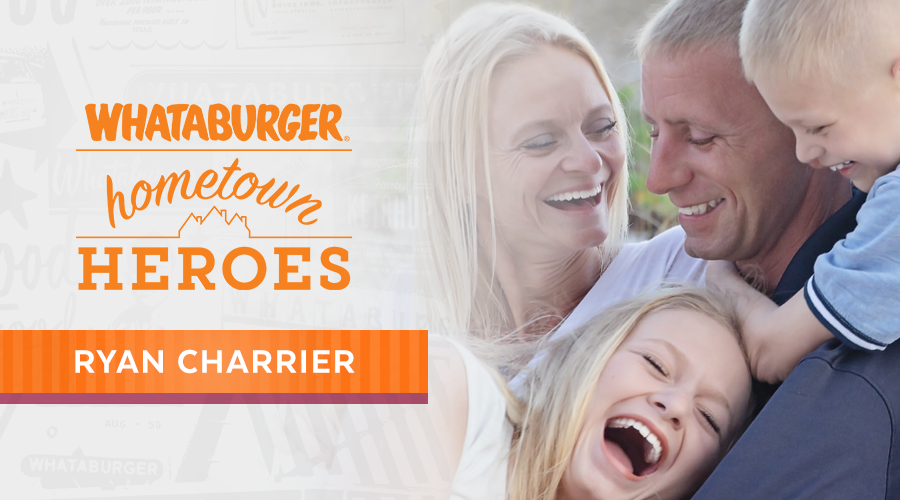 Airman Ryan Charrier is on a special mission to give the gift of family time to fellow combat veterans.

The spark for the idea came during his first deployment to Afghanistan in 2014 when a fellow serviceman remarked that in 28 years of military service and six deployments he and his family never had been on a true vacation together.

Charrier changed that when he returned home to the U.S. in 2015. Shortly after coming home, Charrier and his wife settled in Orange Beach, Alabama.

Working with a network of Gulf Coast resources, Charrier gave the family of his fellow veteran their first vacation, a weeklong stay in a beach house on the white sands of Gulf Shores, Alabama.

From that one act of generosity, Charrier’s Operation ReConnect was born. The 501(c)(3) nonprofit provides seven days of uninterrupted time for service members to reconnect with family members when returning home from combat. Since 2015, the nonprofit has served about 300 families.

“I am honored to serve those who are willing to make the ultimate sacrifice so we may all enjoy freedom,” he says.

And we are honored to salute Ryan Charrier as a Whataburger Hometown Hero.