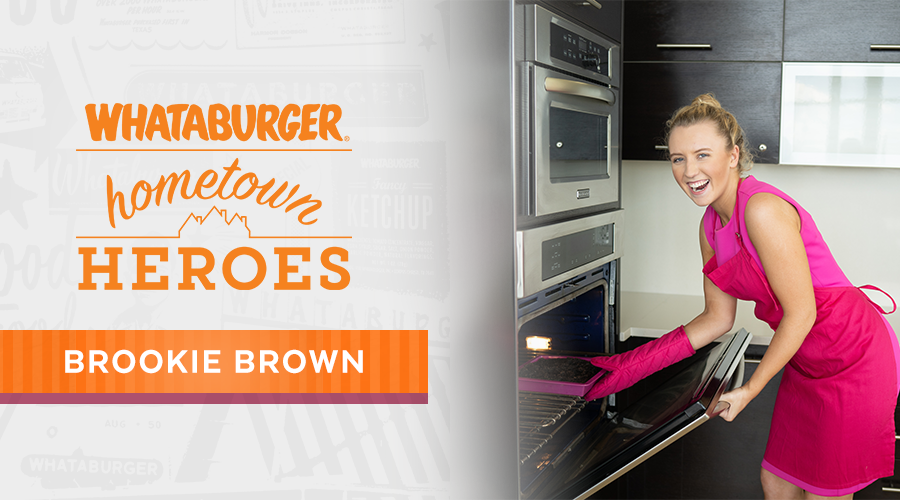 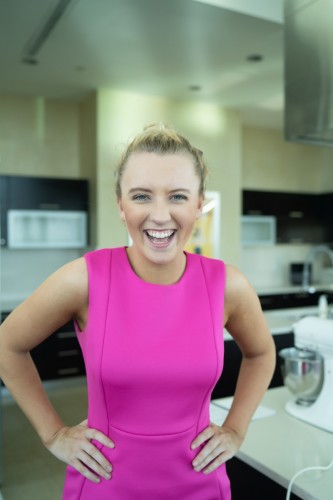 Volunteering started early for Brookie Brown. While other 6-year-olds focused on scooters and soccer practice, Brown spent her free time volunteering with her mother to help raise awareness about breast cancer.

In the 12 years since, Brown has logged more than 2,000 volunteer hours with the Donna Foundation in Jacksonville, Florida. She doesn’t plan to slow down any time soon. Brown even compiled a cookbook to benefit the foundation, which provides support to people living with breast cancer.

Her work began as a way to honor her mom’s mother, who died of breast cancer before Brown was born.

Brown felt a connection to her grandmother through cooking.

“My grandmother had all these recipes written down on cards,” she says. “I took every recipe she ever had and started compiling them into a book.”

That book blossomed into “Recipes to Celebrate the Finish,” which includes not only her grandmother’s recipes, but also those from other breast cancer patients and even Olympic athletes. Proceeds from cookbook sales go to the Donna Foundation, which has served more than 12,000 families since 2006.

Brown also finds time for scholarship pageant competition and uses that to also spread awareness about breast cancer. When she earned the crown of Miss River City Outstanding Teen in 2018 and competed in the Miss Florida Outstanding Teen pageant, her dress color opened the door for her to speak out.

“Brookie usually wears a pink dress,” says her mom, Valerie Brown, also Donna Foundation Director of Race Sponsorships. “But she also has worn a blue dress. When people ask about the color choice, it gives her an opportunity to talk about how breast cancer also affects men.”