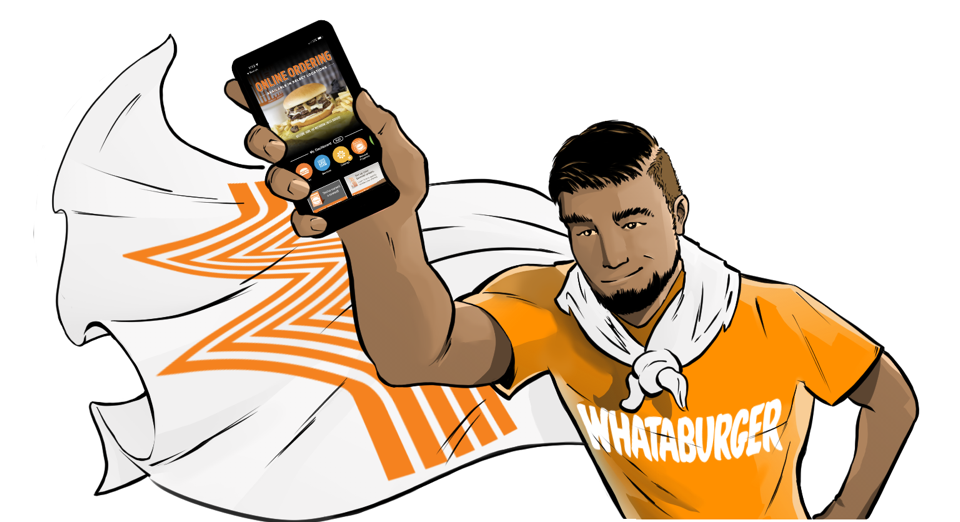 When their first baby arrived, this dad had to fill one simple request

David and Grace Davila knew there would be lots of discoveries during Grace’s pregnancy, the couple’s first. Here, David, 30, and Grace, 25, both in the oil field business, tell us about cravings, their daughter’s arrival and how the Whataburger app made David a hero! (Trust us.)

Grace: We went in on a Wednesday night to get induced.

David: I was just trying to keep her as comfortable as possible …

Grace: You mean like eating in the room and drinking the energy drinks when I could only have ice chips?

David: Hey! I did rub your feet at one point.

Grace: So, Thursday, we made little-to-no progress, so they gave me an hour break Thursday night to have something to eat. I had Whataburger that night.

David: We had a friend bring some to the hospital.

David: We had people visiting all day Friday. By Friday night, everybody left. We were both hungry, so we waited until 11 p.m. so we could order Whataburger breakfast.

Grace: After the baby came, I wanted a Breakfast on a Bun!

David kissed his wife and newborn daughter, then set off for Whataburger. But when he got to his car, he realized he’d forgotten his wallet.

Grace: When he walked in with the food, I had never been so happy. It was all I wanted. 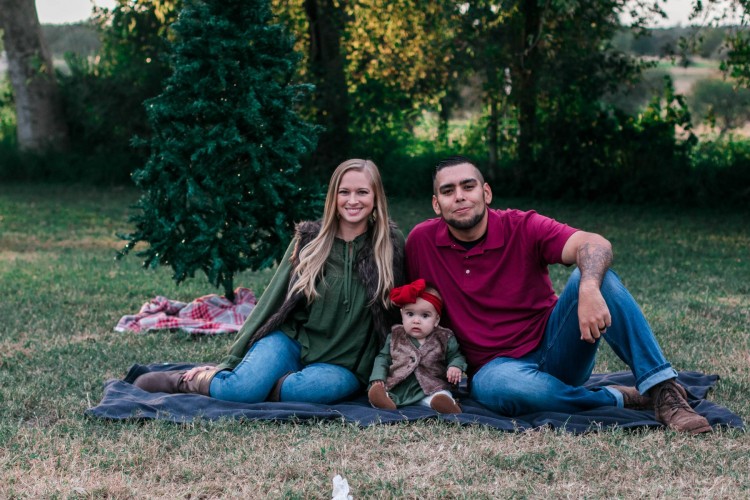 Now almost three months old, Dakota has already been out to her local Whataburger

Grace: She’s pretty calm so far. A good sleeper and a good eater.

What more could you ask from such a perfect small fry?

When their first baby arrived, this dad had to fill one simple request
Download Media Assets