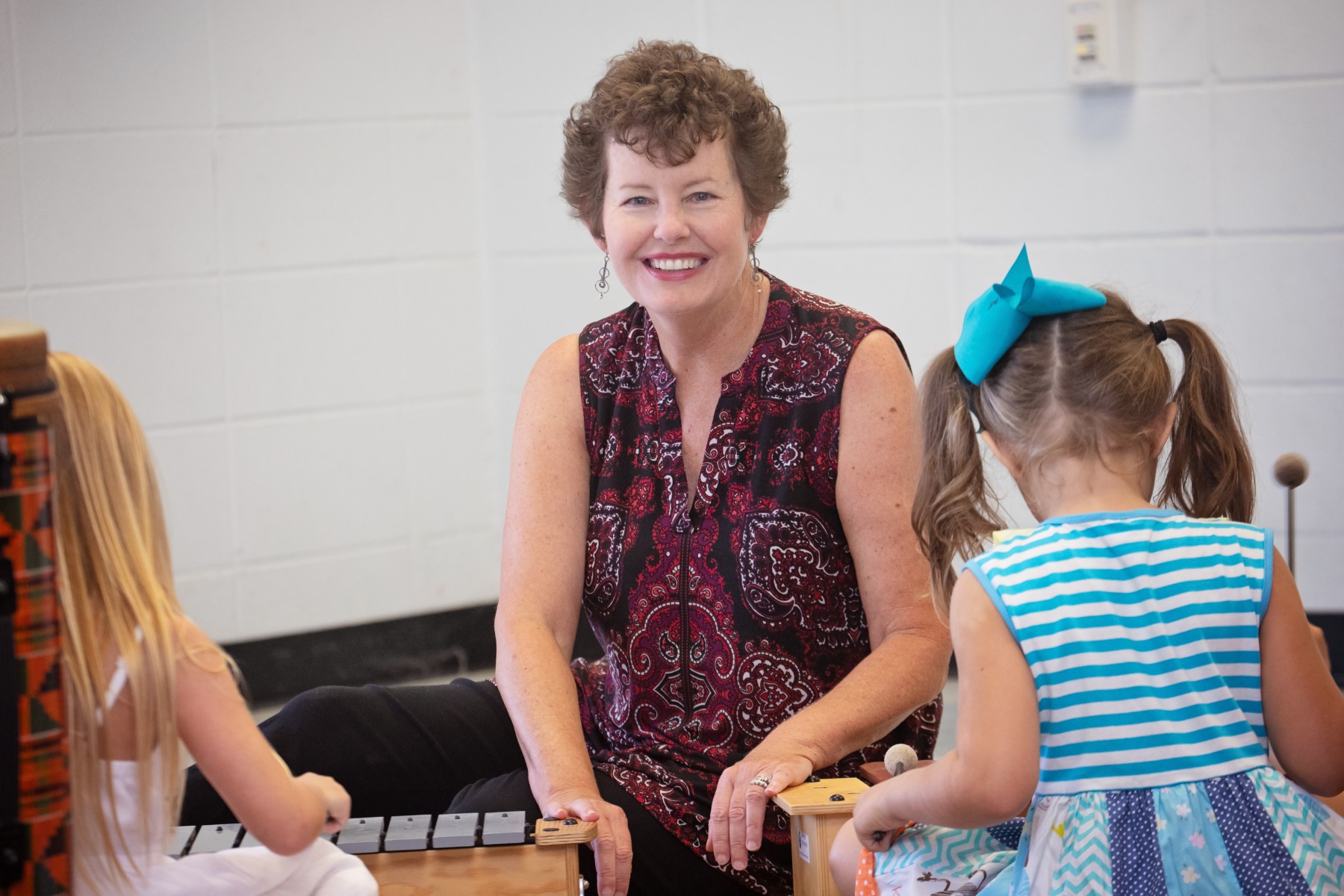 Teacher tunes in to students’ voices 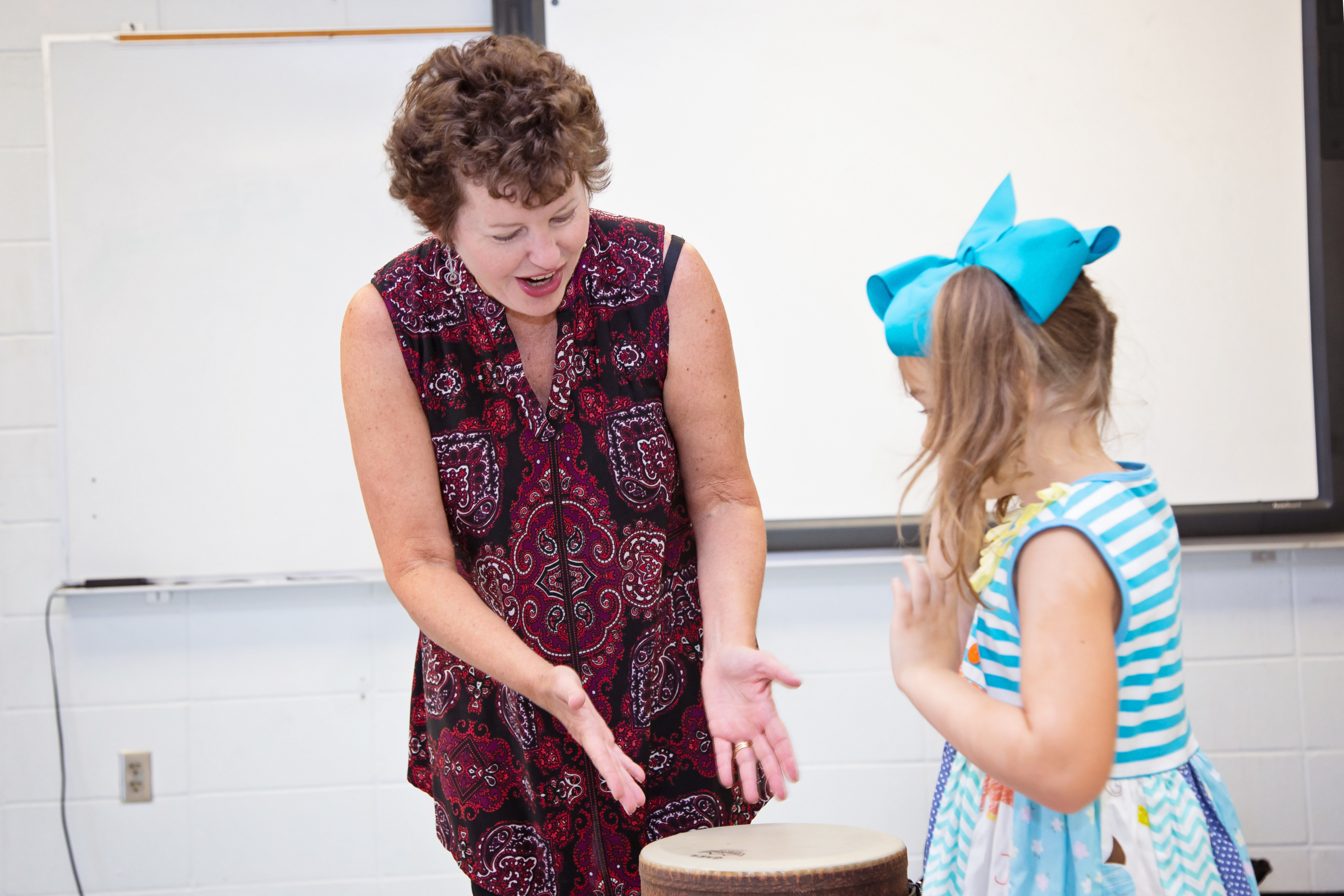 Everyone can sing, says Gulf Shores, Alabama, music teacher Gay James, and her mission is helping children find their voices.

“First, you have to get them to buy in,” says James, who has coaxed music from hundreds of students in her 23 years of teaching elementary school. Students in her music classes at Gulf Shores Elementary School learn to sing, and they play musical instruments.

Fourth- and fifth-graders in her extracurricular Dolphin Sound program play recorders, drums and bells, and they perform two musical productions each year.

“To hear their voices sing for the first time, it’s worth it in the end,” says James, who started playing piano and singing in her church choir as a child.

Though she earned a college degree in music education, she didn’t see herself where she is today.

“I never planned on being an elementary school teacher,” Gay says. “I didn’t know what I wanted to do with my life, so I fell into it.”

She worked 11 years as a legal secretary before finding her calling in the elementary classroom and her passion.

“She’s a pretty fascinating woman,” says Ryan Anderson, who met James five years ago when she enrolled her son in kindergarten. “Part of the reason I say that is how she handles children. Some people would say she’s strict, but she has absolute and total command over her job and at the end of the day, the kids come up and hug her.”

In today’s technology-driven world, children — and their parents — consume music in different ways. But they need to hear their own voices.

“As educators, we have to do what we can to expose them to music,” she says. “Students need to experience a live performance. If nothing else, they will be singing lullabies to their children.”