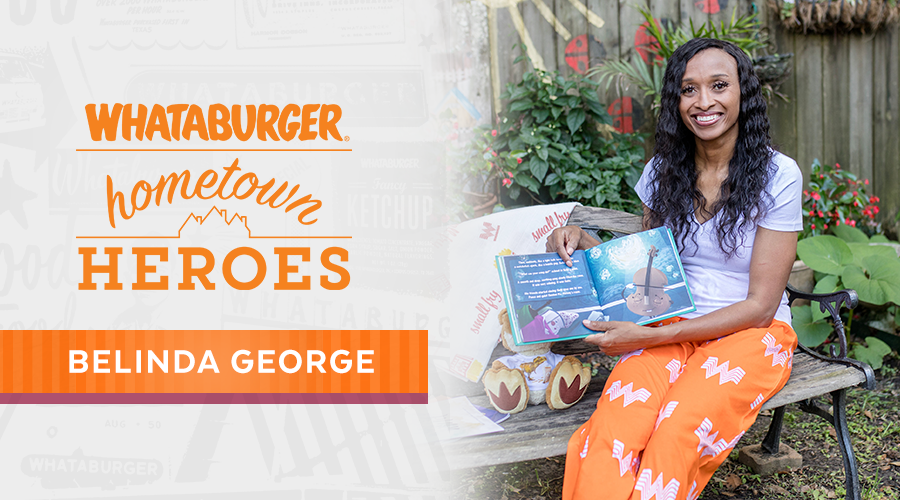 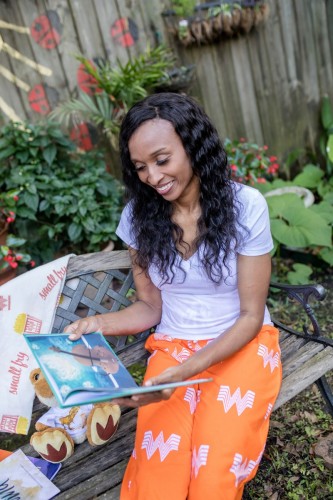 On Tuesday nights, bedtime is a cinch for Homer Drive Elementary School students in Beaumont, Texas.

They know that at 7:30 p.m. sharp, they can tune in via Facebook Live to watch their principal, Dr. Belinda George, read them a bedtime story.

“Tucked-in Tuesdays” started last December. As the holidays approached, George couldn’t bear the thought of going so many days without her students knowing she was thinking about them. So for the 35 or so students who tuned in, she put on a onesie and read her favorite book, “Red,” by Michael Hall.

“Red is a blue crayon born in a red wrapper,” George explains. Red’s teacher, his parents—even his grandmother—try to help him be red, but no matter how hard he tries, it doesn’t work. It’s only when his friend asks him for help drawing water that he understands how valuable he really is. “I tell kids, ‘Don’t ever let people tell you what you can’t do. If you have a dream, you pursue it,’” George says. “I always pick books that have a lesson.”

Usually George reads from her living room. Once, she sat by the firepit in her backyard. Wherever she is, after her signature “Remember, Dr. George loves you” sign-off, she tucks herself in. “I don’t dare leave the house after I read,” she says. “I’m a phony if anybody sees me out on Tuesday nights!”

The last time she noticed, about 200 students were watching. “But the number doesn’t matter,” she insists. The important thing is that her children know she cares about them even when school’s out, she says.

“I think the biggest misconception is that I’m doing this because parents don’t read to the kids,” she says. “That’s not the case. I have wonderful parents.” George sees it as one more way to connect with the kids she cares about. “These parents are allowing me to have 15 minutes of their kids’ time to do something that means a lot to me,” she says. “It’s just the best feeling.”