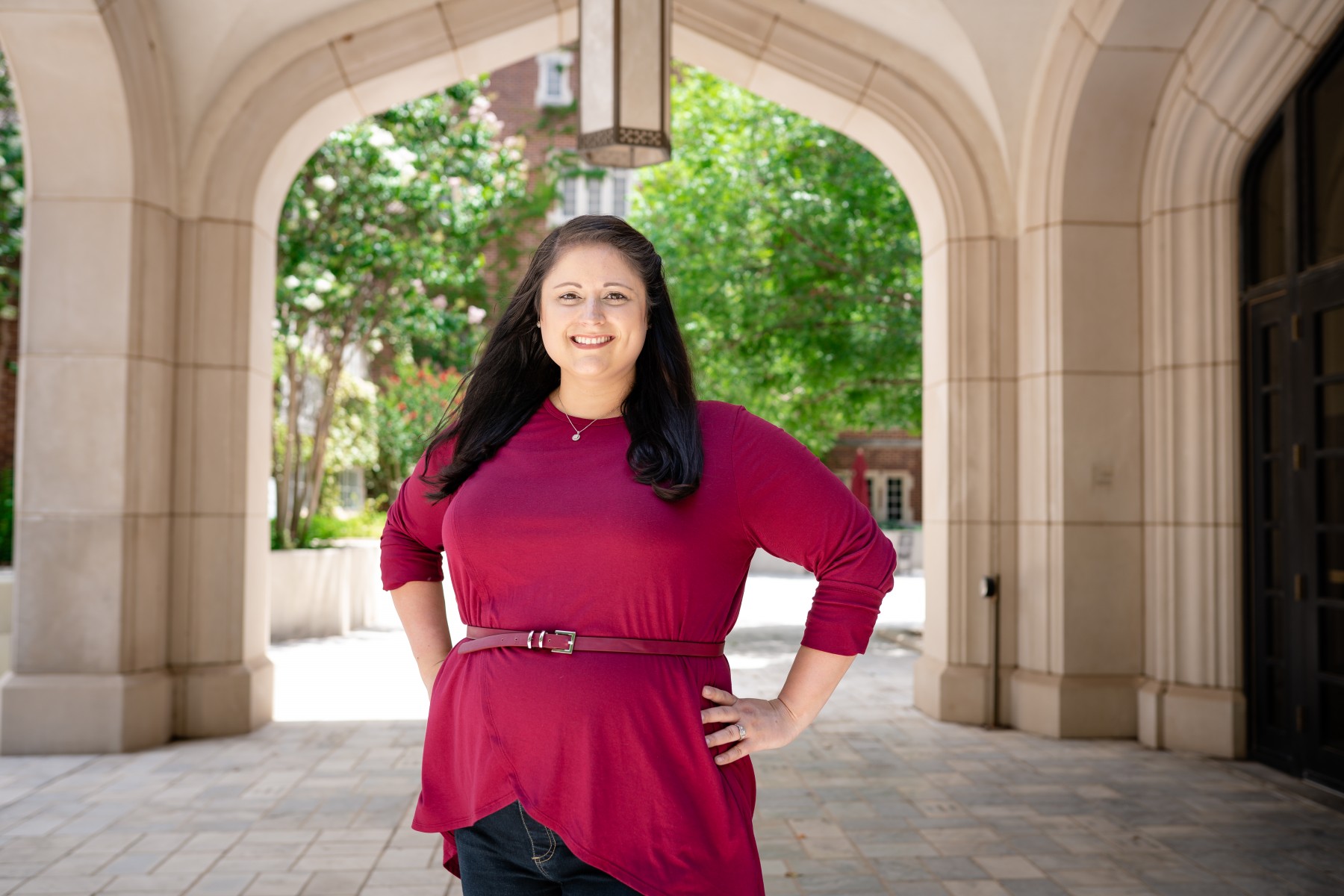 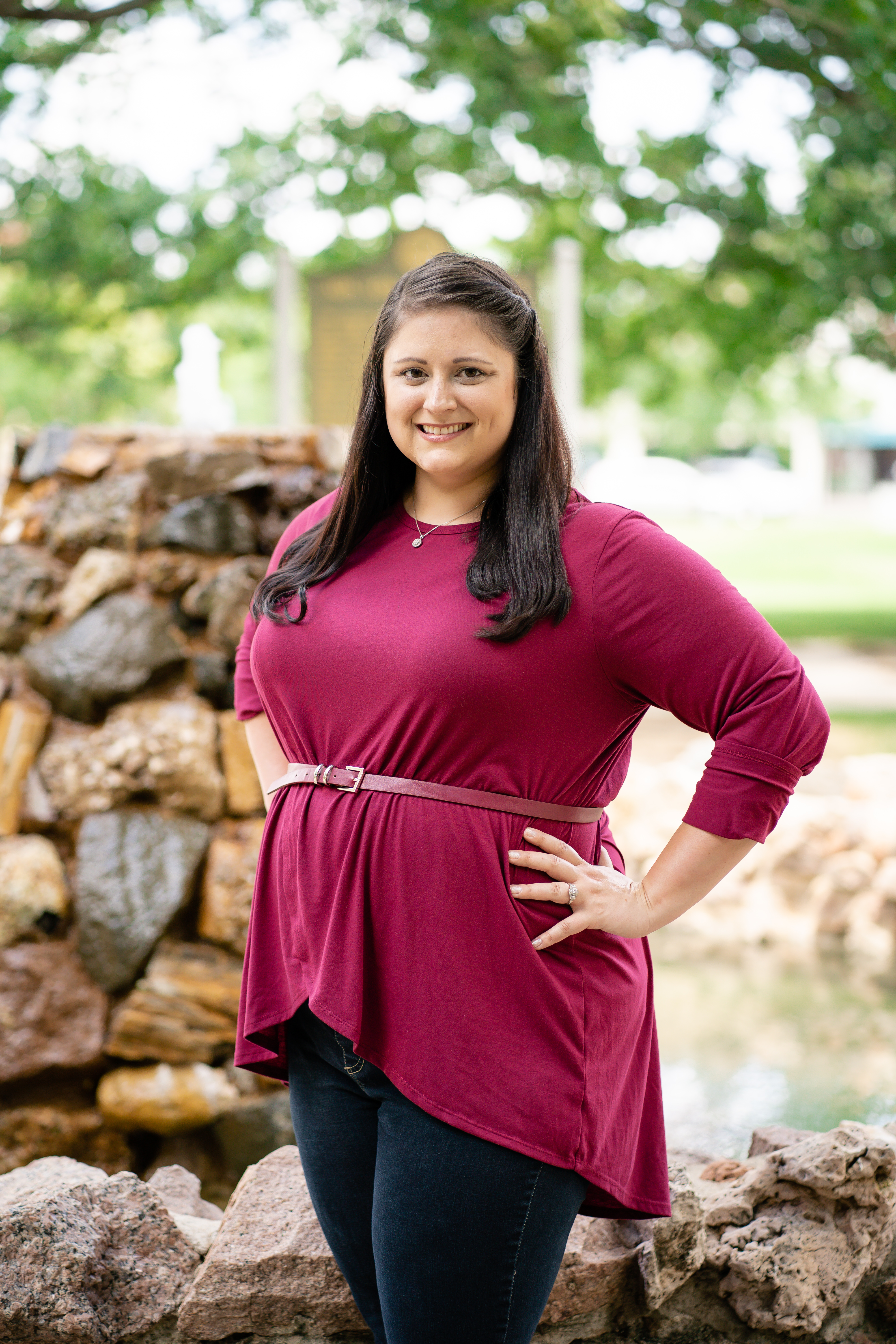 In 2013, the registered nurse was diagnosed with stage four lung cancer and given six months to live despite having never smoked. Her particular diagnosis had about a 7 percent survival rate.

“In the scan, all of the cancer in my chest lit up like a Christmas tree,” James says.

Despite the grim prognosis, James started fighting. She began chemotherapy. When that didn’t work, doctors prescribed a targeted medication for her specific cancer cells. The medicine was successful, and by July 2013 James’ tumors were barely visible.

But cancer wasn’t finished with James. Eight months after her wedding her lung cancer had spread, and she had five tumors in her brain. The targeted medication had stopped working.

“I went to Denver and got on a clinical trial for a drug that was supposed to work better,” she says.

Three years later, James is alive thanks to that drug. Now, the survivor is using her experience to help others do the same.

Fighting for a voice

James works with the American Lung Association’s LUNG FORCE initiative, which creates a network for survivors and advocates for more research.

In April, James met with legislators in Washington, D.C., about increasing spending on cancer research.

“I want to share my story because I know I can help or inspire someone,” she says. “People need to know that there is life after diagnosis.”

Terri Bailey, the executive director of the American Lung Association, Oklahoma, is so appreciative of the support James has given to the organization. “She is instrumental in spreading our message in Oklahoma, and her impact can be felt by so many.” Bailey tells the story of a woman who recently moved to Oklahoma and was diagnosed with stage four lung cancer. “It took her three months before she even came to our support groups,” Bailey says. “She began to open up, but she always talked about, ‘why would I want to buy a new car or buy a new house or anything?’ But through the help of the support group, specifically Danielle, she learned living with stage four lung cancer can be done.”

Bailey says that woman has since bought a house and is decorating it with her husband. And she gives the credit to James who lives an inspirational life and shares her powerful story with others.

James recently started a new adventure: motherhood. With her nursing experience, she and her husband fostered infants born with drug addictions. They have since adopted one of those infants, naming her JoyAnna.

She says they plan to foster again, but teens. “There is a huge need for families that are willing to foster older kids,” she says. “Many of them age out of the system, which puts them at a huge risk for homelessness.”

Until then, their focus is on their daughter. “JoyAnna is my little best friend,” James says. “She is the reason that I get out of bed every morning. She brings so much joy to my life and she is my hope for the future.”