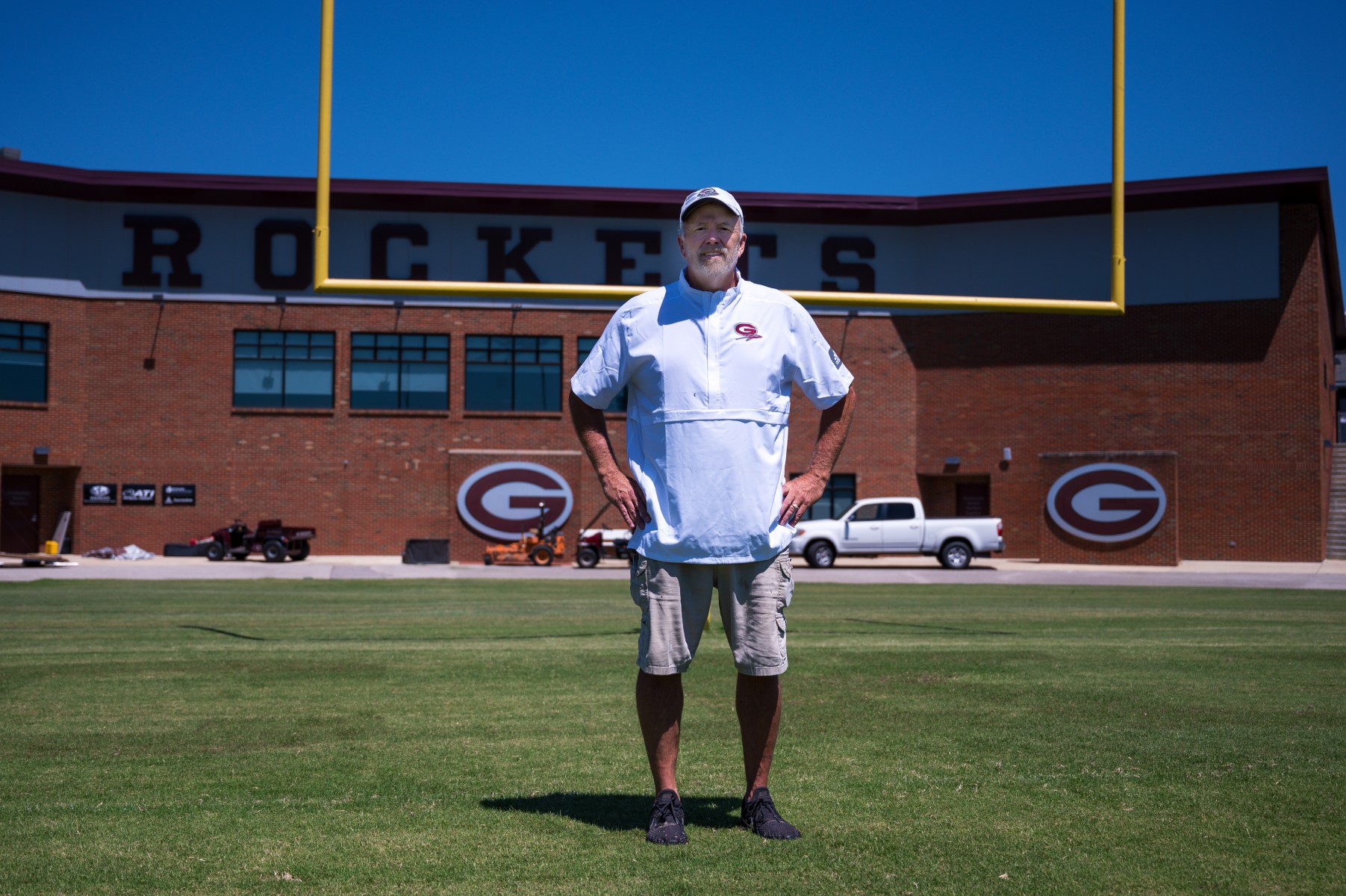 This volunteer is legendary for his moves on the field.

When the Friday night lights flood the field at the high school in Gardendale, Alabama, one of the team’s most valuable players doesn’t take the gridiron.

Instead, this unsung hero cheers from the stands, happily.

De Allen, a volunteer with Gardendale High School’s athletics department for 13 years, makes sure the lights are on and everything from the field house to the concession stand is maintained.

Fields need mowing? Allen’s on it. Locker room repairs? He’s the guy. Filming games and keeping stats? Yep, Allen does that, too.

“I’ll do anything to help. I’ll take out the garbage if that helps,” says Allen, who spends 20 to 25 hours a week at his alma mater.

Why does he do it? To support his hometown team and help the community.

“It’s about pride and passion for the community. We need that throughout our communities, not just in sports,” he says.

After selling his mortgage business, Allen got to work in the community. He began volunteering first with Gardendale Middle School, then Gardendale High.

“I try to encourage the kids and hopefully mentor some of them,” he says. “I’m 59. Being around young people keeps you younger.”

Head football coach and athletic director Chad Eads says he heard about Allen his first day on the job two years ago. “He was a huge help to me being the new coach and coming to a new town,” Eads says. “He does all the jobs that need to be done that people don’t want to do. And he does it out of the goodness of his heart.”

Eads says so many of the things Allen does go unreported because that’s how he wants it. From building cabinets for the coaches, paying to send kids to summer camp, to serving as a chaplain for the Alabama State Troopers. “Yesterday word got to him that there was a family that was homeless, so he gets up out of a meeting and heads out,” Eads says. “De said, ‘Let’s see if I can’t find them a place to stay,’ and he probably went into his own pocket to do it. That’s what he does.”

Last year, Eads created a community service award bearing Allen’s name. It will go to a football player whose work ethic and commitment to the community mirror Allen’s.

But even with his name at the forefront, Allen prefers to avoid the spotlight.

“It’s not really about recognizing me. It’s about the school recognizing students,” he says. “Hopefully watching me volunteer will encourage them to do the same when they have those opportunities.” 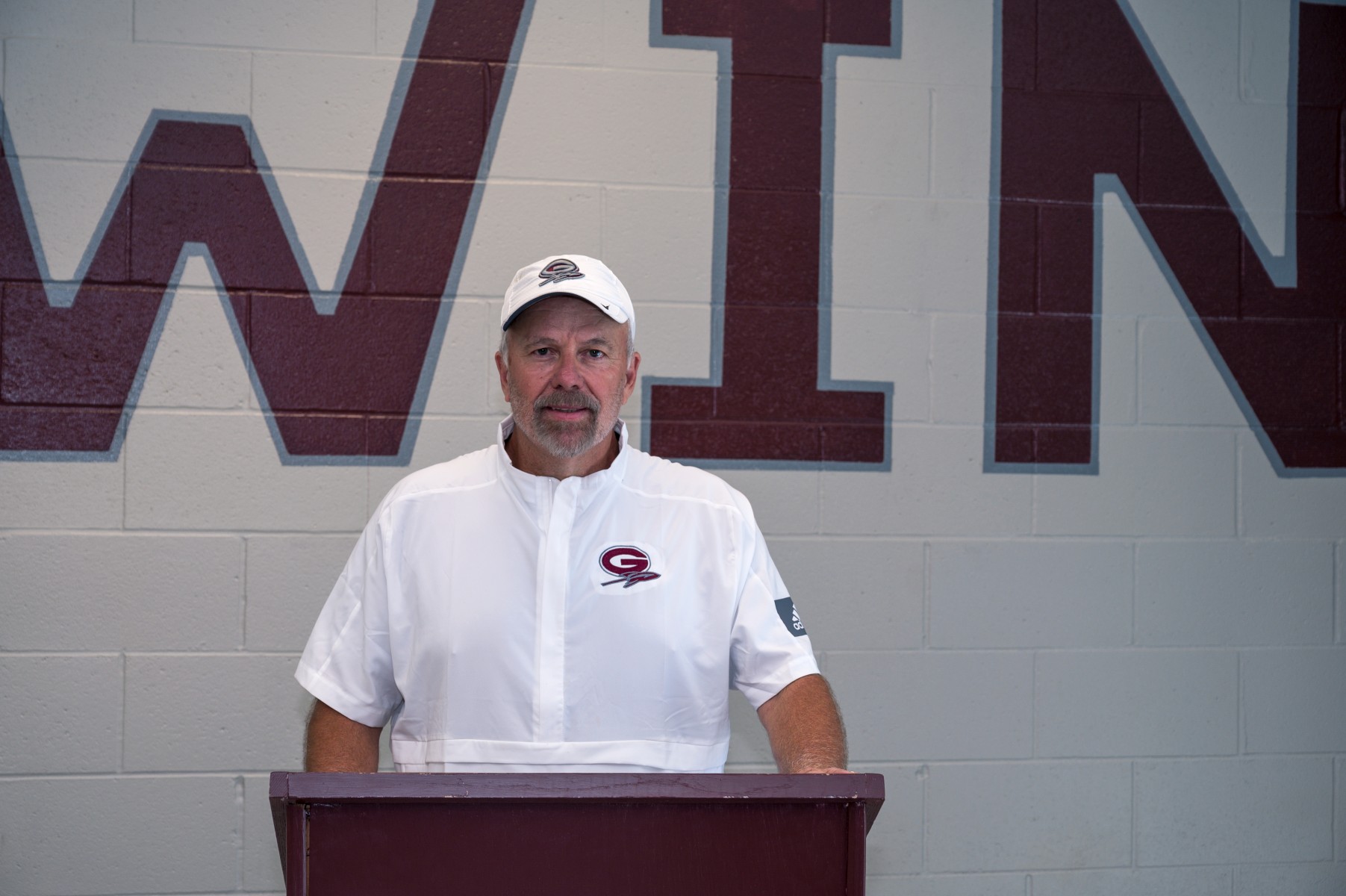