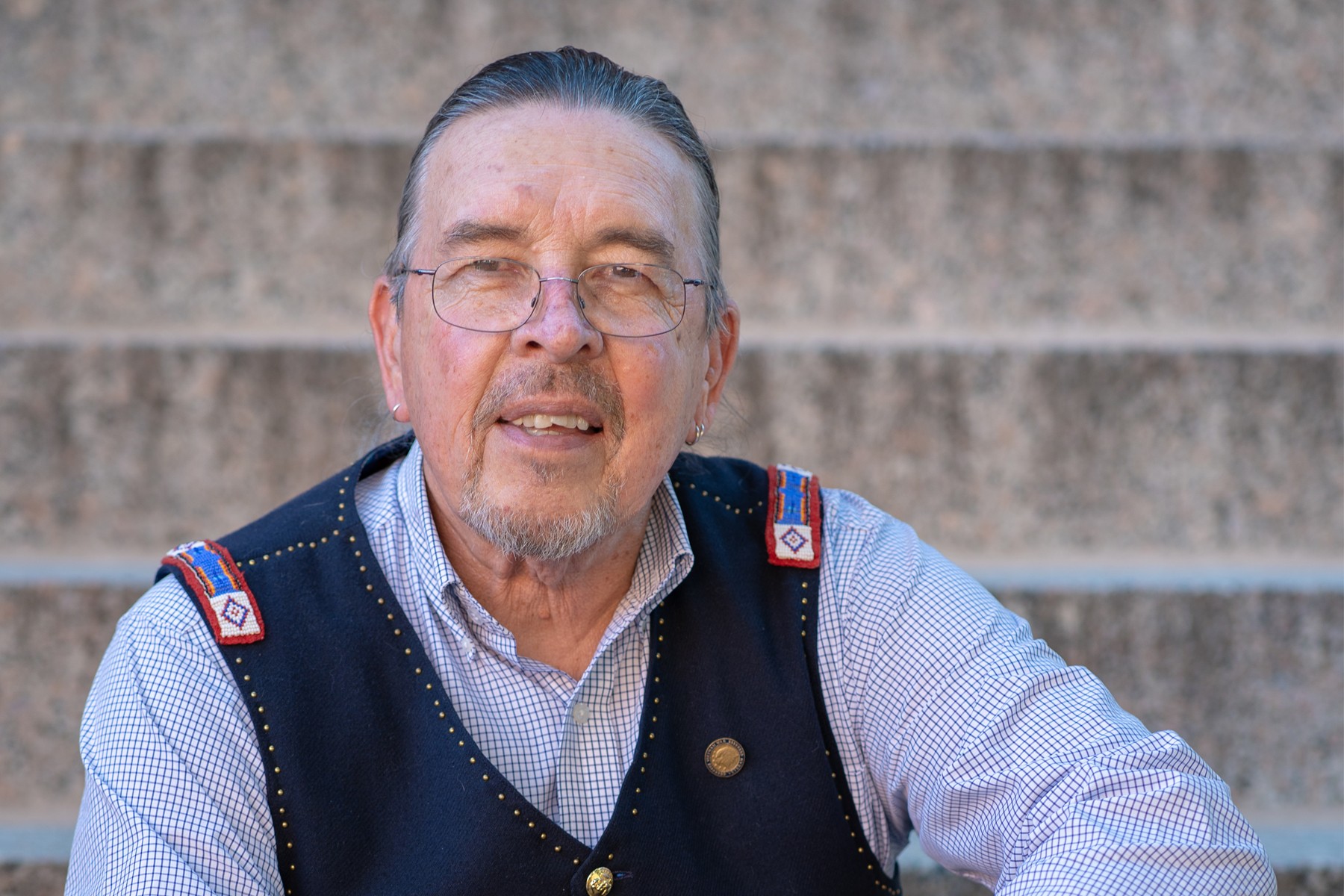 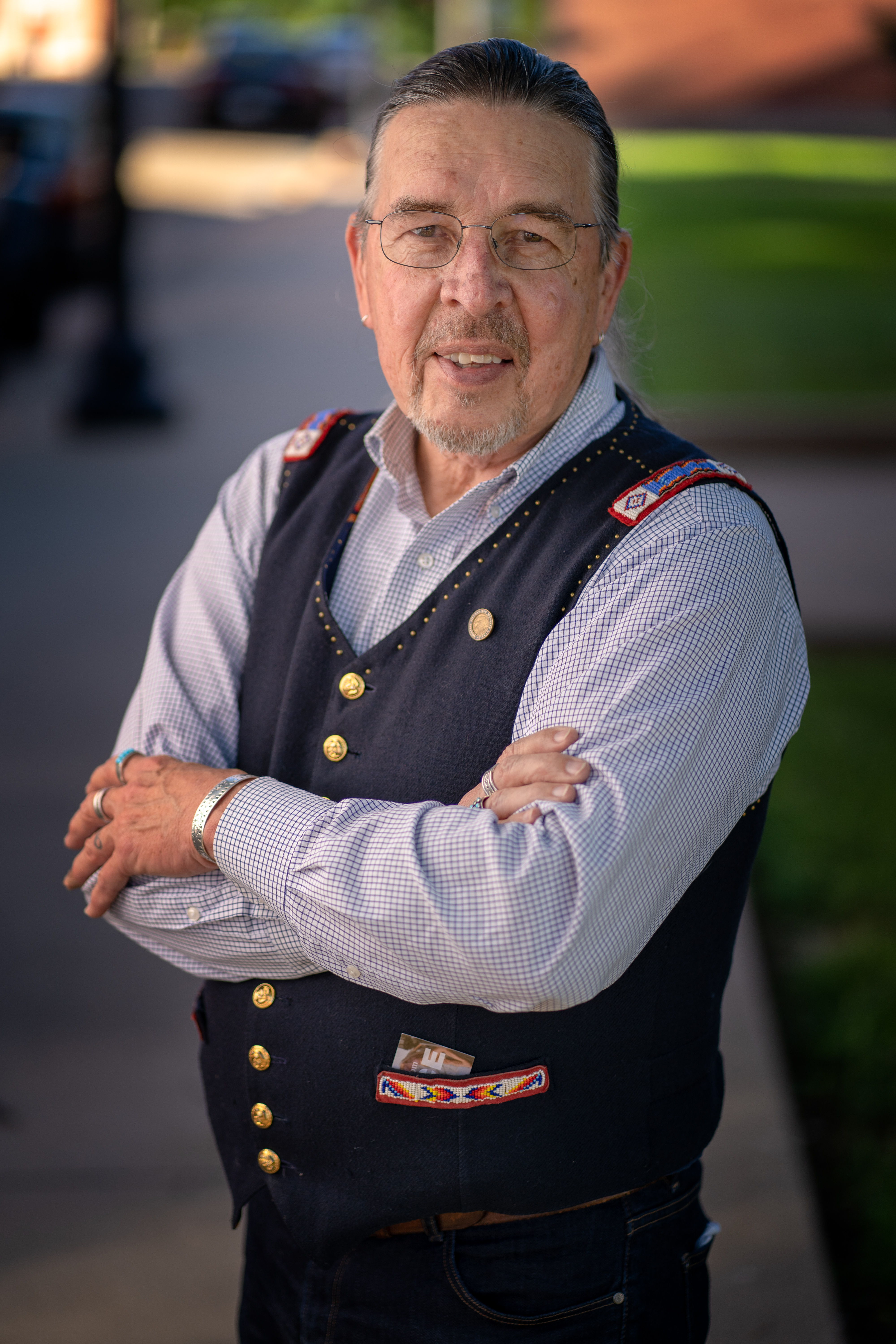 As a boy in El Reno, Oklahoma, Harvey Pratt sculpted toys from clay. His artistic abilities served him well, but he probably couldn’t have forecast how many people his talents would serve in coming decades.

In 1965, Pratt returned to Oklahoma after serving in the U.S. Marine Corps. His military time included seven months in Vietnam.

Military service, he explains, was an honor and an expectation within the Southern Cheyenne and Arapaho tribes of which he is a member.

“Indians weren’t given citizenship until 1924, but they fought in World War I anyway,” he says. “They volunteered. Even old men wanted to go to war.”

His experiences informed the creation of a design that will soon be a memorial on the National Mall in Washington, D.C.

Pratt and his wife, Gina, are overseeing construction of “Warriors’ Circle of Honor,” the sculpture they designed as the National Native American Veterans Memorial. The memorial will feature a large stainless-steel circle, representing the Native American sacred circle symbol, balanced on a carved stone drum with an eternal flame at its center.

“He’s very humble and it didn’t hit him how big of a deal this was,” says longtime friend, fellow Marine, Vietnam veteran and retired FBI agent Jim Horn. “I told him, ‘Your name is going to be on the Mall 1,000 years from now if this country is still standing. You’re going to be the Gutzon Borglum of the Mall,’” comparing Pratt to the designer of Mount Rushmore.

The monumental piece, which will stand among other war memorials on the National Mall, is scheduled for completion by Veterans Day 2020. A groundbreaking ceremony was held September 2019.

His work is also on display in galleries locally. A selection of Pratt’s artwork will be featured in Oklahoma City as part of “Standing Their Ground: Warrior Artists.” The exhibit will run through Oct. 31 at Exhibit C Native Gallery.

After his military service, Pratt returned to Oklahoma in 1965. He continued to pursue art in his free time and signed on with the Midwest City Police Department.

In that job, he applied his talents to creating sketches from witness descriptions of suspects in crimes. From 1972 to 2017, Pratt worked with the Oklahoma State Bureau of Investigation, where he added skull reconstruction, age progression and other skills to his resume.

“He has a God-given talent,” Horn says of his friend. “We look at it the same way. We are each given special gifts and how we use them is up to us. He has this special talent and he’s made the most of it.”

He assisted in investigations of high-profile cases, such as gangster Whitey Bulger and the bombing of the Alfred P. Murrah Federal Building bombing.

“I worked on homicides, missing people cases, and murder victims, but the thing that really kept me going was helping to identify people,” Pratt says. “And finding the person who did those things, that was extremely important to me.”