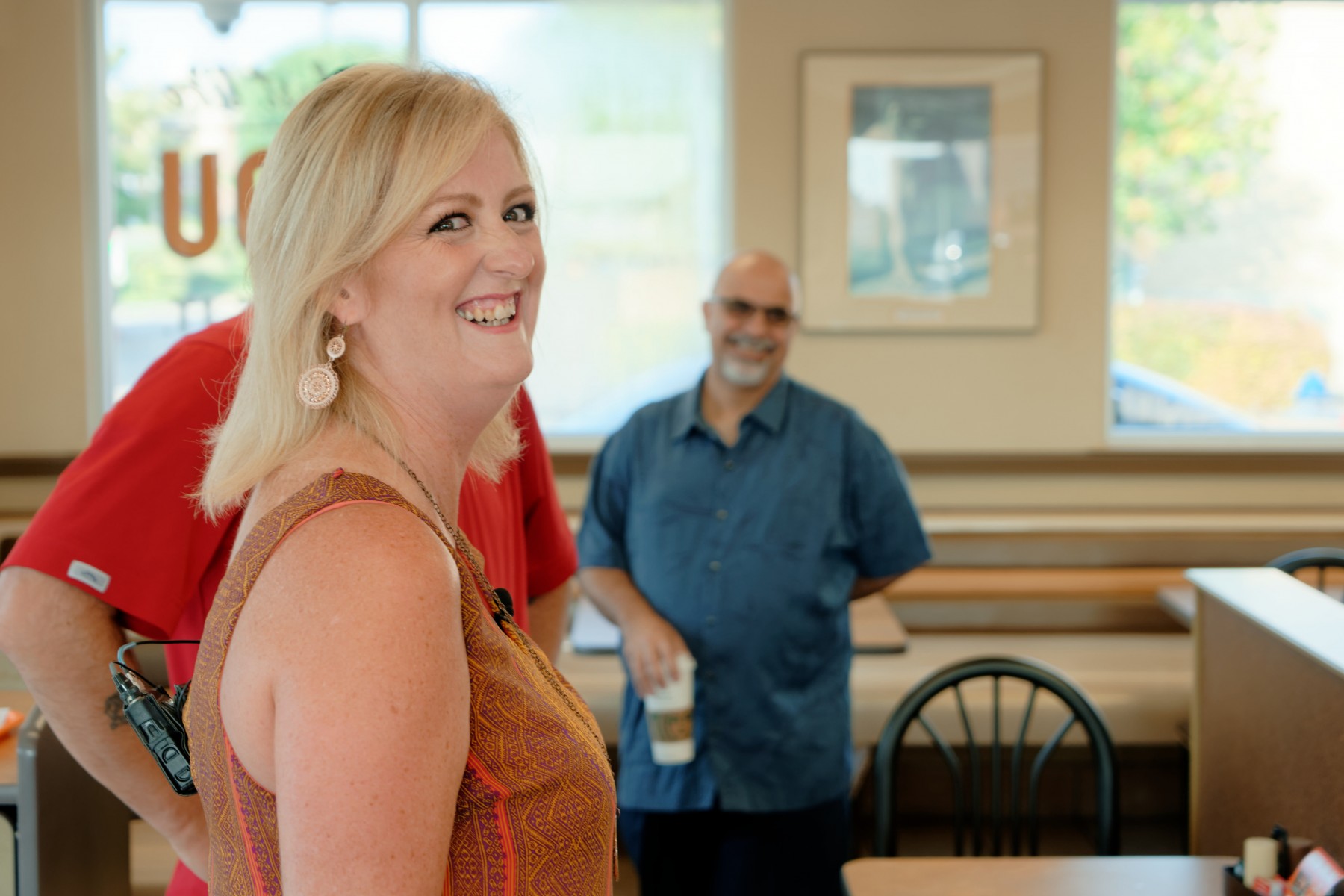 Earlier this summer, Robyn Brake was jet-skiing on Lake Ray Hubbard in Rockwall when she saw smoke.

It was coming from a nearby boat, which almost immediately burst into flames.

As black smoke billowed into the air, she didn’t hesitate.

Navigating her Jet Ski over to the burning boat, Brake rescued four children – including a six-week-old baby – while her own daughter watched from a nearby boat.

Everyone on the boat – including the four children Brake ferried to safety – survived the fiery explosion.

Whataburger and local civic leaders honored Brake at a Hometown Hero breakfast at the Whataburger on Bass Pro Drive in Garland, Texas, Aug. 6.

The event, attended by her friends and family, was a chance for the community to say “thank you,” says Patti McKenzie from the Whataburger of Mesquite franchise.

“It took tremendous courage to ride so close to the flames, risking her life to save those children,” McKenzie says. “She’s amazing.”

Cell phone video of the incident shows the rear of the boat engulfed in flames while Brake rides in and out of frame ferrying children to safety on nearby boats. 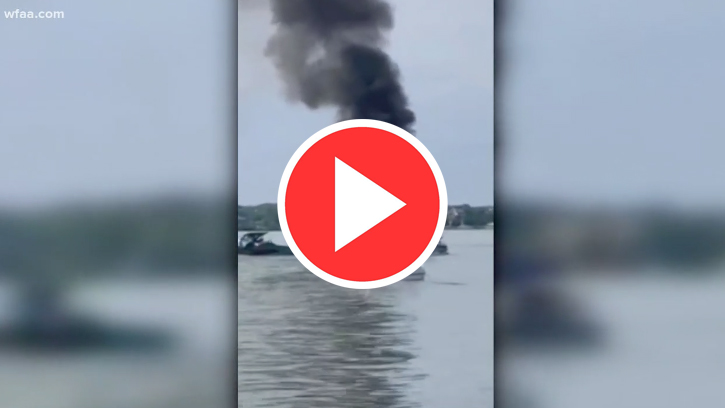 “If I don’t help, no one else is,” Brake said in an interview. “I know I’m risking my life, but I can’t just watch these kids and mother scream at the top of their lungs.”

In addition to hosting breakfast in Brake’s honor, franchisee John Heiman made a $1,000 donation to the Rockwall Children’s Advocacy Center, her charity of choice.

Whataburger is proud to honor Hometown Heroes like Robyn, who didn’t hesitate to help those in need.