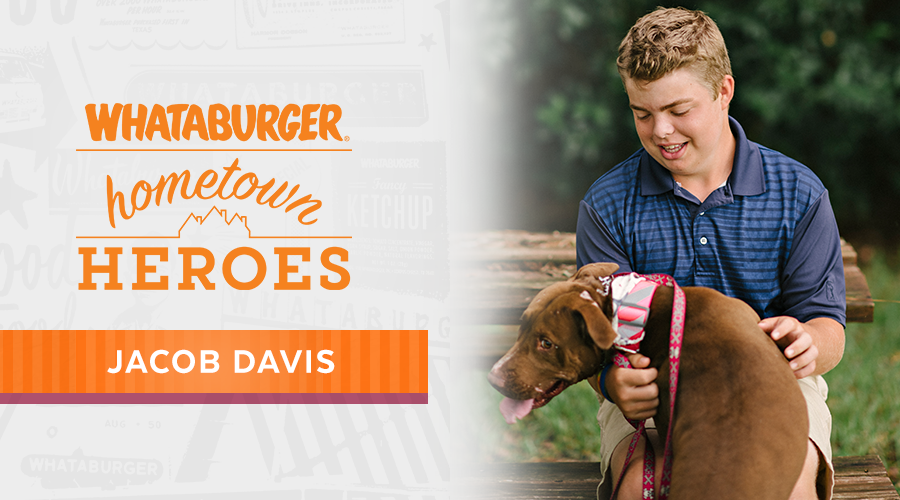 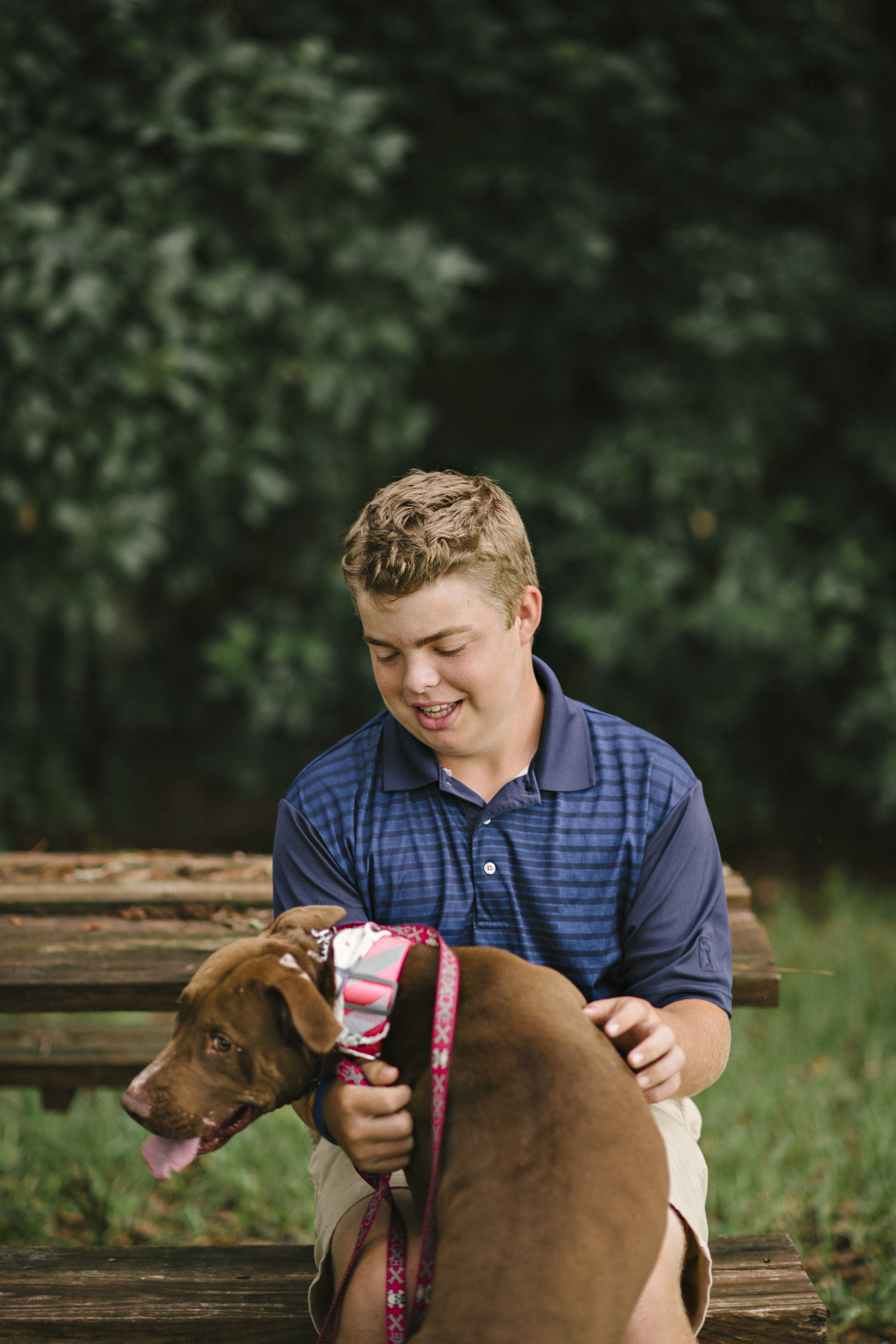 Being in a hospital room can be lonely — a reality 15-year-old Jacob Davis has experienced all too often. “Most of my life, I’ve spent time in hospitals,” says Davis, who has already undergone 27 operations to treat a rare medical condition. “There’s not much you can do in a small room.”

But when a therapy dog scampers in, the room lights up. “They give me happiness. It’s nice to have a small dog that comes in and cheers your day,” Davis says.

Knowing the positive impact therapy dogs can have on people when they’re struggling, Davis organized a pet charity supply drive for his Scout Eagle project. He started by contacting six area rescues in his hometown of Jacksonville, Florida, and asking for their wish lists — from cleaning supplies and dog treats to cat food and pet toys.

While thrilled at the prospect, several were skeptical. “Some of them were like, ‘We have a list a mile long. There’s no way you can get everything. People don’t even know who we are,’” Davis remembers.

But Davis was passionate -- and determined. “Jacob knew he didn’t have to do such a complex Eagle Scout project, but he said, ‘Go big or go home,’ and he wanted to help these animals,” says Chris Hollister, a family friend of the Davises.

Davis was able to donate every single item on the wish lists of six different organizations that help animals in the Jacksonville area. “When I delivered to them, they were shocked that I got everything on their list,” Davis says. “With everything I do, I try to put 100%,” Davis says.

And while he has earned his Eagle Scout distinction, Davis continues to support local shelters. (Check out charities and needs here.) For Davis, who credits therapy dogs with helping him heal, it's a way to pay it forward. "Dogs have made such a huge difference in his healing that it inspired him," says his mom, Lauren.

Whataburger is proud to recognize heroes who make their communities special. Check out some of our other Whataburger Hometown Heroes here.