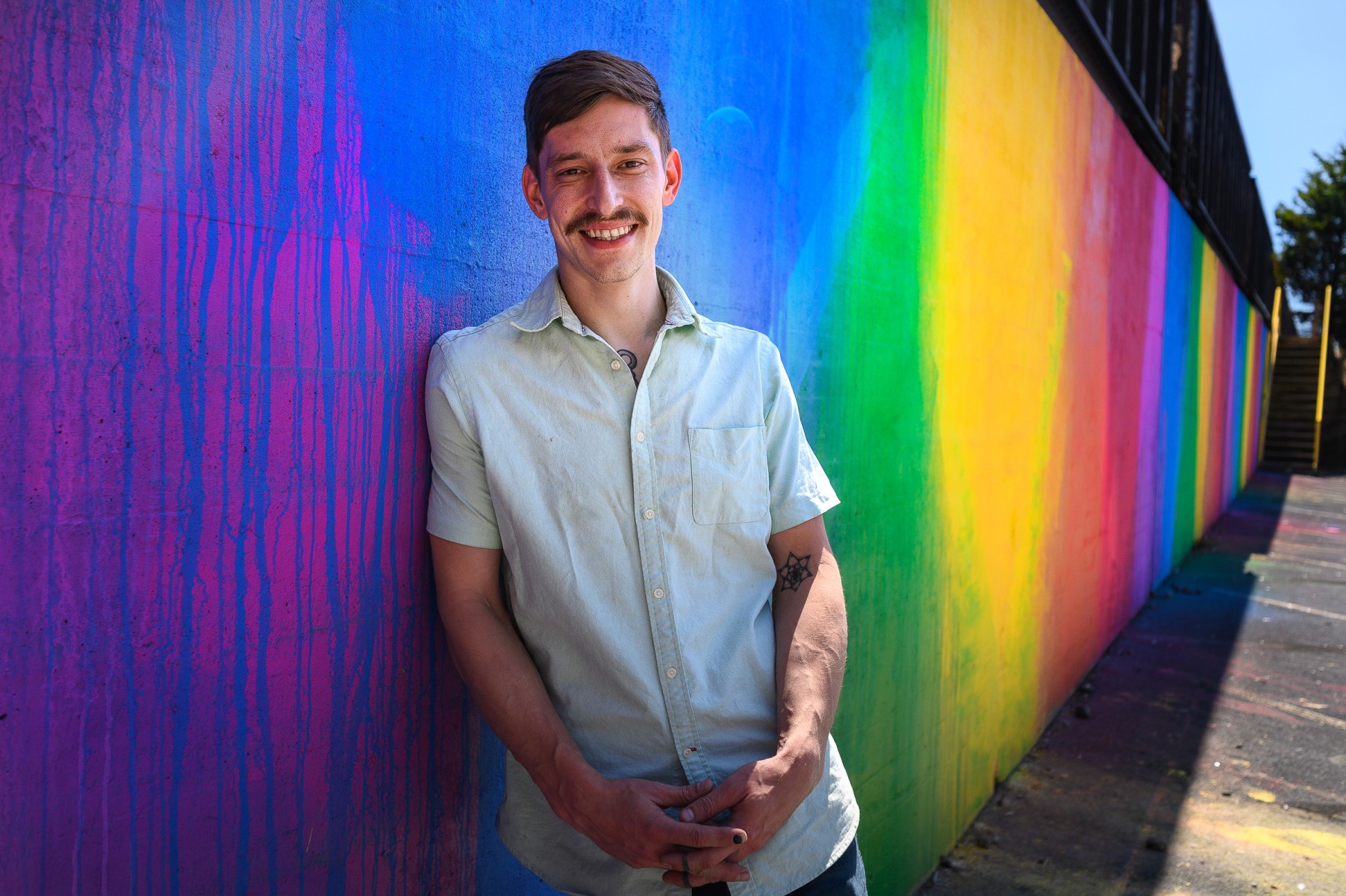 The cycles of life turned Marcus Fetch into a Birmingham booster 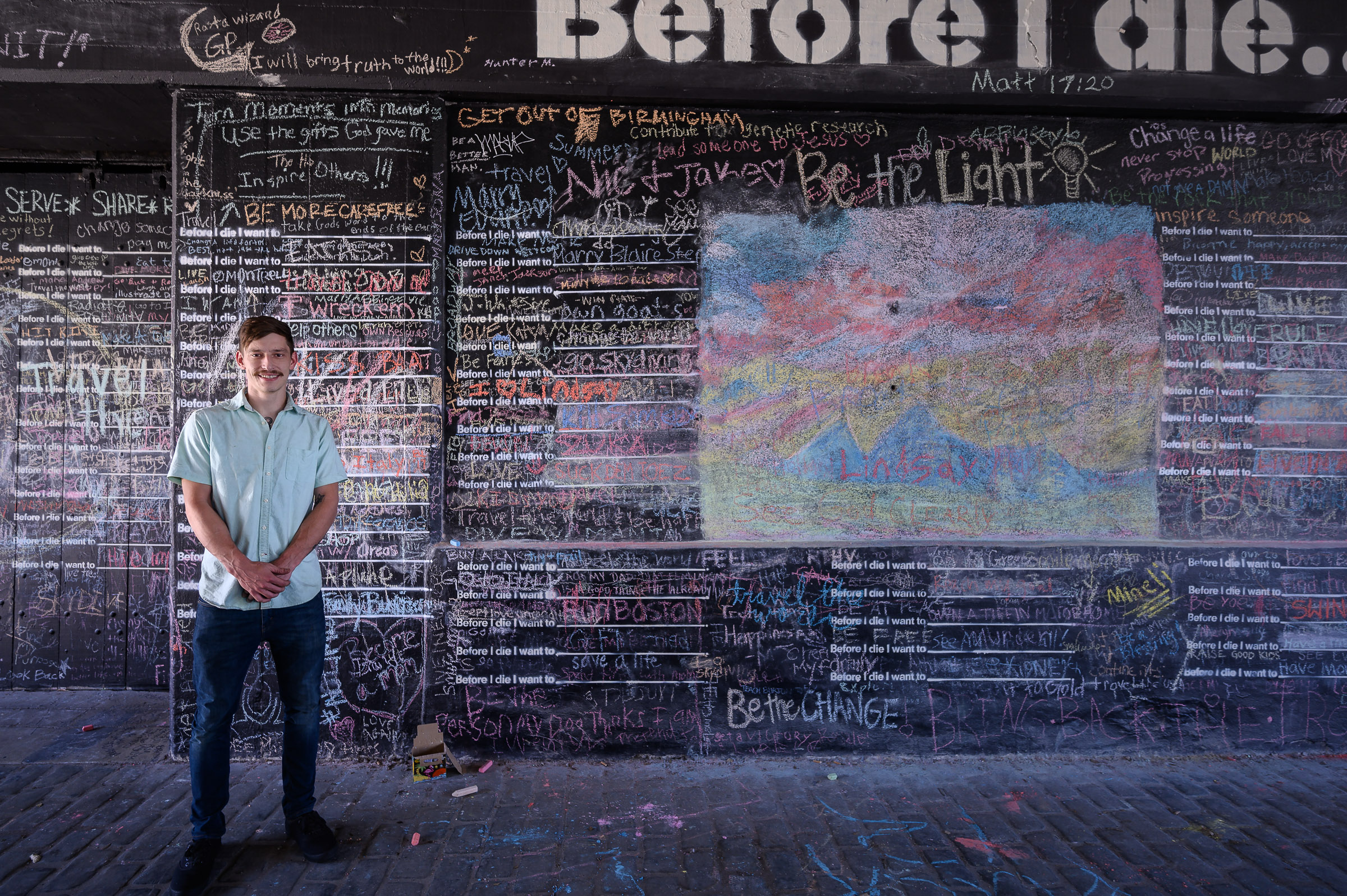 Marcus Fetch is leaving his mark — figuratively and literally — on his adopted hometown of Birmingham, Alabama.

The Nebraska native rolled into Birmingham in 2012 while traveling the country and decided to stay awhile. Then 23 years old, he worked construction jobs and got to know folks.

“The people here are just really friendly,” he says.

But he noticed that the city’s only bike shops were in the suburbs — and saw a need.

“For people who are struggling and are trying to get back on their feet with steady work, having a bike for transportation can be huge,” he says.

With that in mind, Fetch founded Redemptive Cycles, Birmingham’s nonprofit bicycle shop. It serves any interested cyclists and helps fund an organization called Earn-A-Bike through sales of used bikes and accessories.

Through Earn-a-Bike, people can trade volunteer work hours for bicycles.

“I bought a bundle of 40 used bikes and started figuring it out. At first it was just a really small thing that we did on weekends from a warehouse,” he says.

The project has evolved to include discounted bicycle repairs for qualified people. In 2018, the value of those repairs totaled a whopping $30,000.

“He sees a need and he goes after it with his whole heart and makes it happen somehow,” says Ryan Taylor, an early Redemptive Cycles volunteer. “He has a vision of a future where his adopted city of Birmingham is more inclusive, sustainable and vibrant, and most importantly he has the determination to see his vision brought to life.”

Seven years later, Fetch is deep into his second community endeavor, Color Bham. The project brings bold color to outdoor spaces in the form of murals.

Fetch and his artistic team have brightened Birmingham with their colorful creations, including a 500-foot-long rainbow wall painted with the help of more than 100 volunteers. It was picked by the editors of Birmingham magazine as the Best Community Project of 2019.

“Murals can do so much for a city. They create vibrancy, and get people excited about where they live,” Fetch says. “People want to be part of creating a landmark that they can still look at years later.”