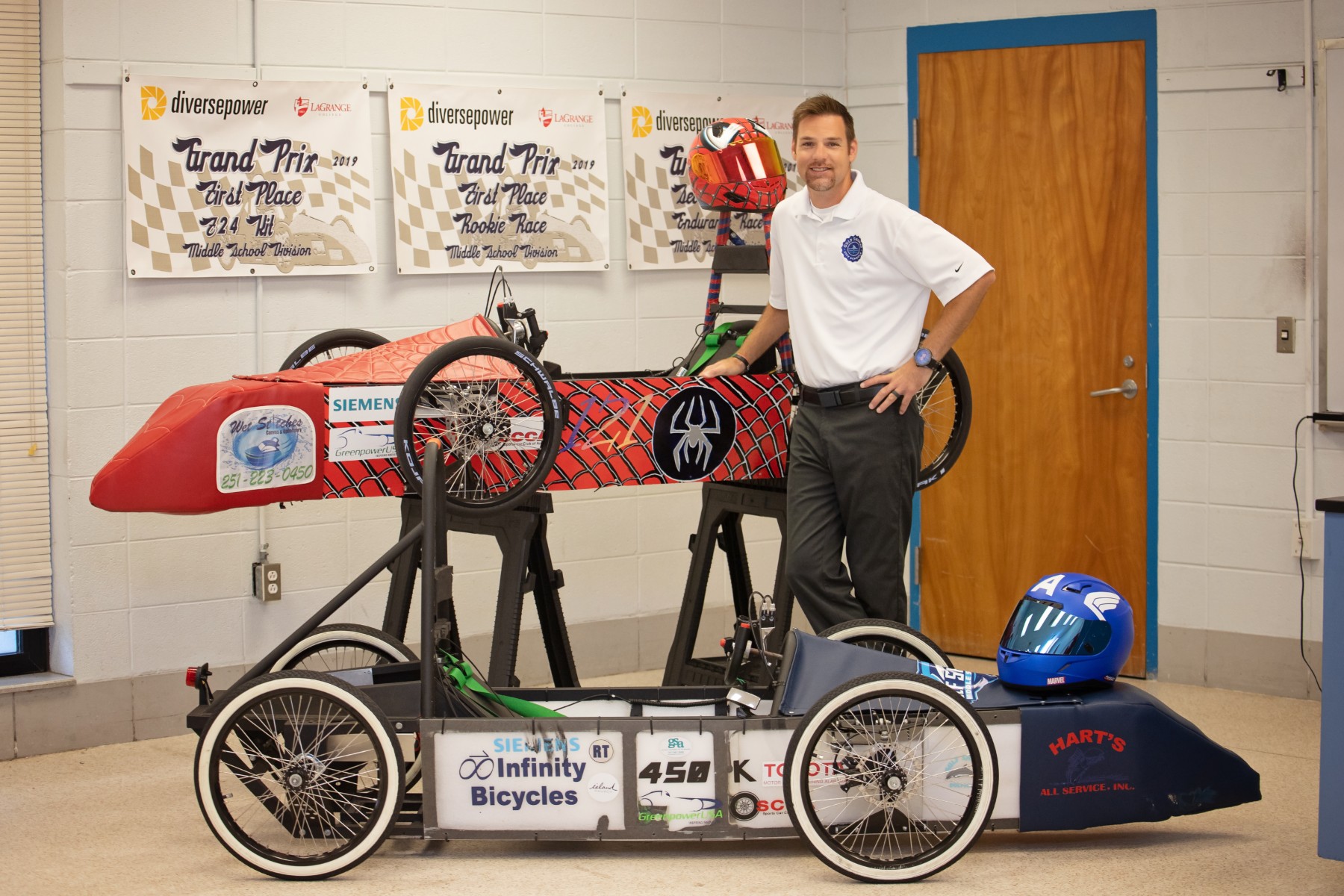 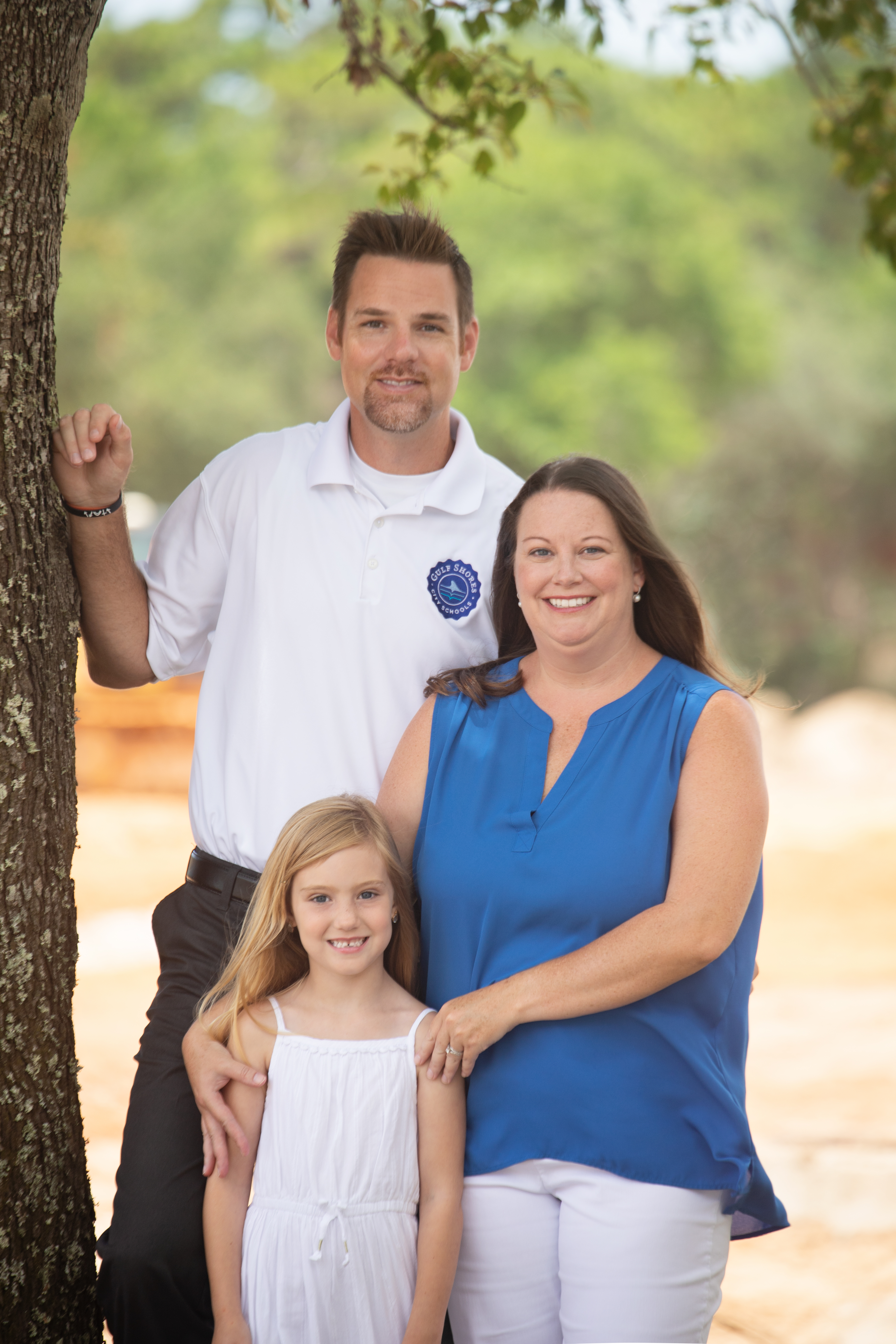 Because of Scott Prince, students at Gulf Shores Middle School are racing to learn about STEM.

The nationwide program puts students as young as 9-years-old in the driver’s seat of learning science, technology, engineering, and math. Teams design and build single-seat electric-powered cars and race against teams across the country.

Gulf Shores Middle School Principal Kyle McCartney introduced Prince to the program. Racing was a popular extracurricular activity at the schools in which McCartney previously served, and he knew Prince was the perfect fit.

“Scott is a fantastic teacher,” says McCartney. “He’s fun, hands-on, energetic, and he gets students engaged in science.”

Prince also got the community involved. He rallied Gulf Shores and Orange Beach businesses to donated tools and materials so the Gulf Shores Turbo Dolphins could build two cars they designed. Now in their second season, the students are working on a third car.

The payoff for Prince, who was just named Gulf Shore Middle School Teacher of the Year, is in watching the students work together.

“It’s great to see them take ownership and have pride in producing a final product,” he says. “Seeing them fight through, problem solve, come together, and come out on top is very rewarding.”