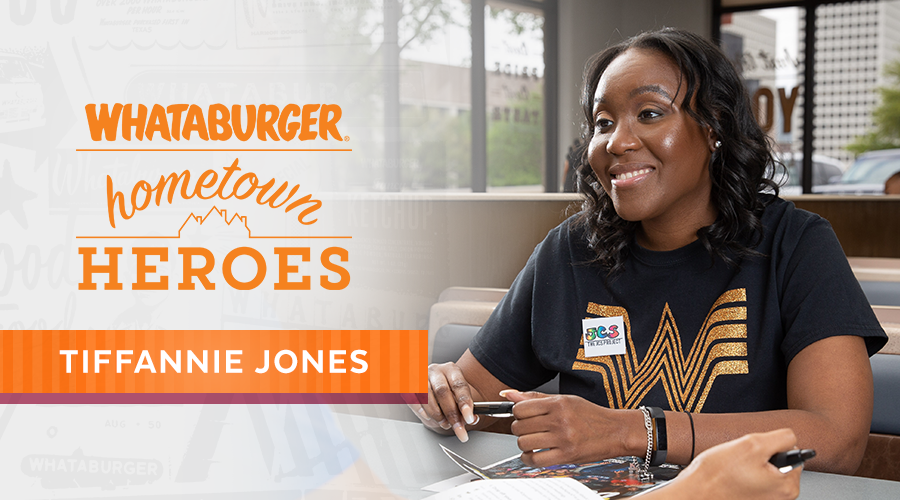 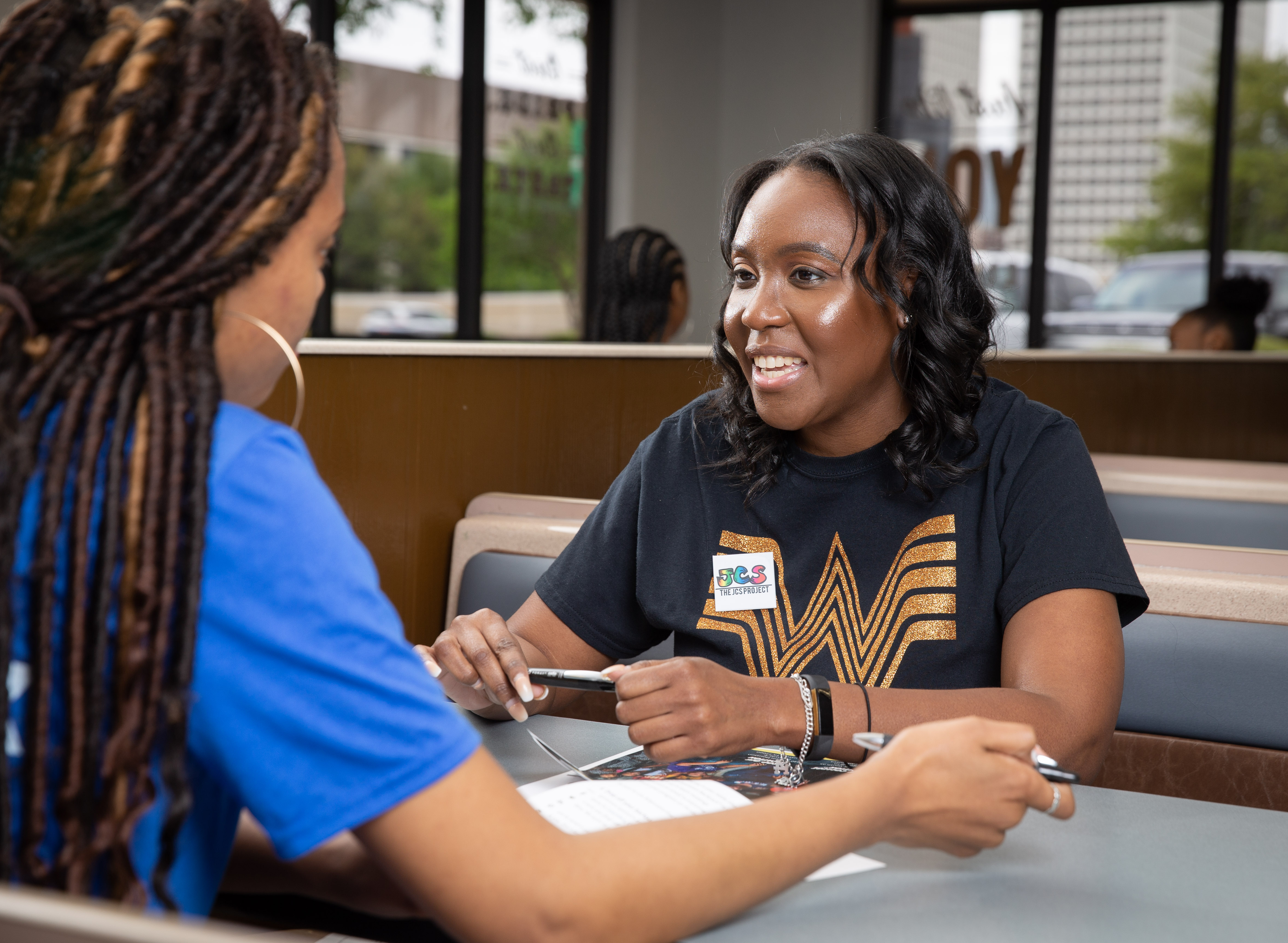 When little things pile up into one big ball of stress for college students, Tiffannie Jones wants them to have an arsenal of little things to help them relax.

Jones, a Houstonian who founded the Just College Students Project, sends care packages to students so they can focus on the big-picture goal of earning their college degrees. She stuffs those boxes with snacks for late-night cram sessions, pens and notebooks to make class more fun, trinkets to make them smile, and personal letters of encouragement.

“We want students to not just go to college, but to finish. And to do that, a lot of times they need some extra emotional support,” Jones says. “Even if it’s just a pack of ramen noodles, a bag of chips and a pen, college students need that support.

“They don’t see it as being something small,” she says. “They see it as encouragement, and it stays with them for months.”

The JCS Project began in 2014 when Jones’ younger cousin was enrolling in college.

“I felt like I needed to do something for her, so I made her a care package,” Jones says. “I also knew some other people with kids in college. Every paycheck, I would buy snacks and supplies and put a few items in each box. Once the boxes were full, I gave them to the parents to give to their child.”

Boxes for five students quickly grew to boxes for 25 students, and Jones realized she had tapped into a need.

Last year, more than 3,000 students signed up – and Jones is excited about what’s next.

“We want to try to help as many as we can,” Jones says. 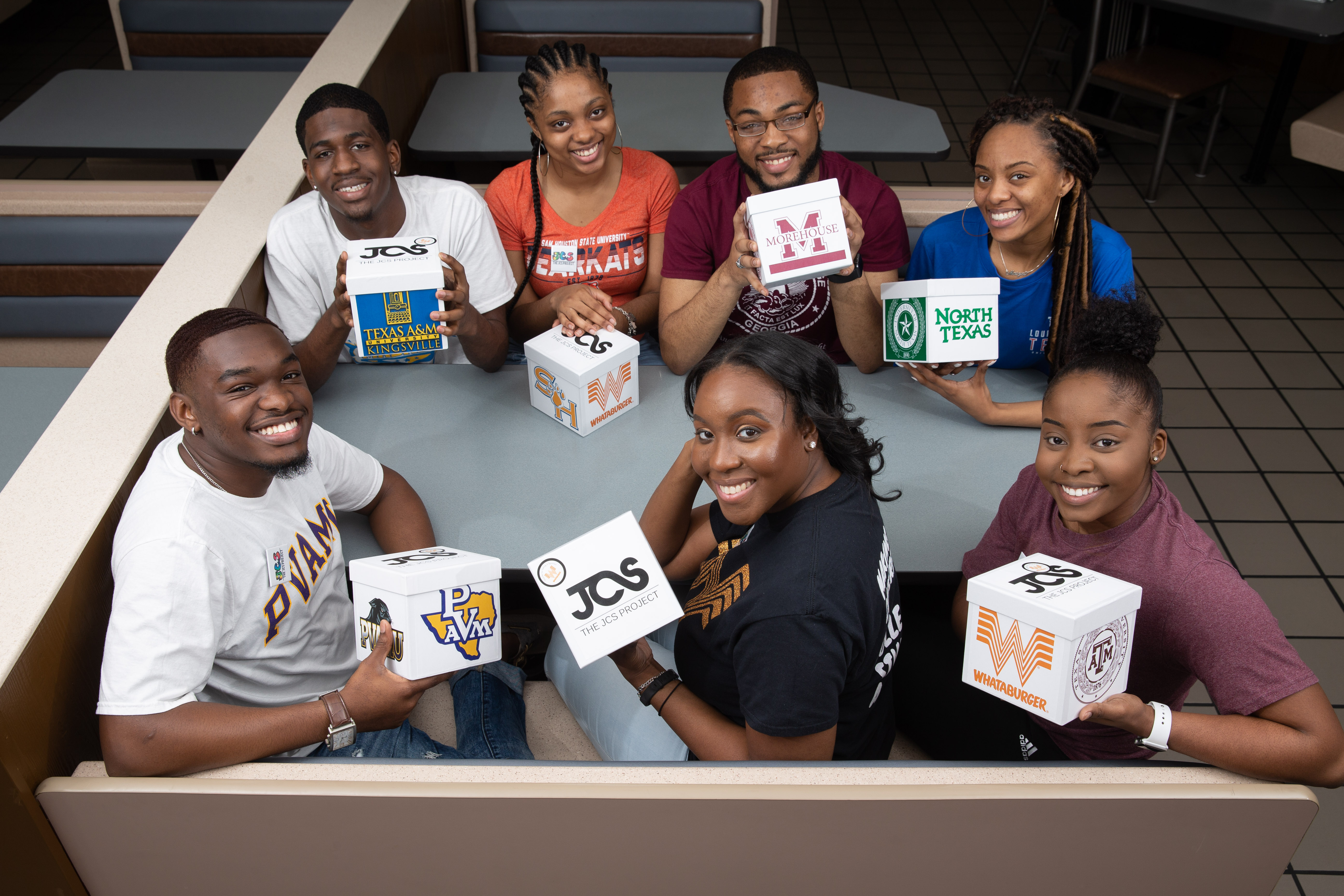