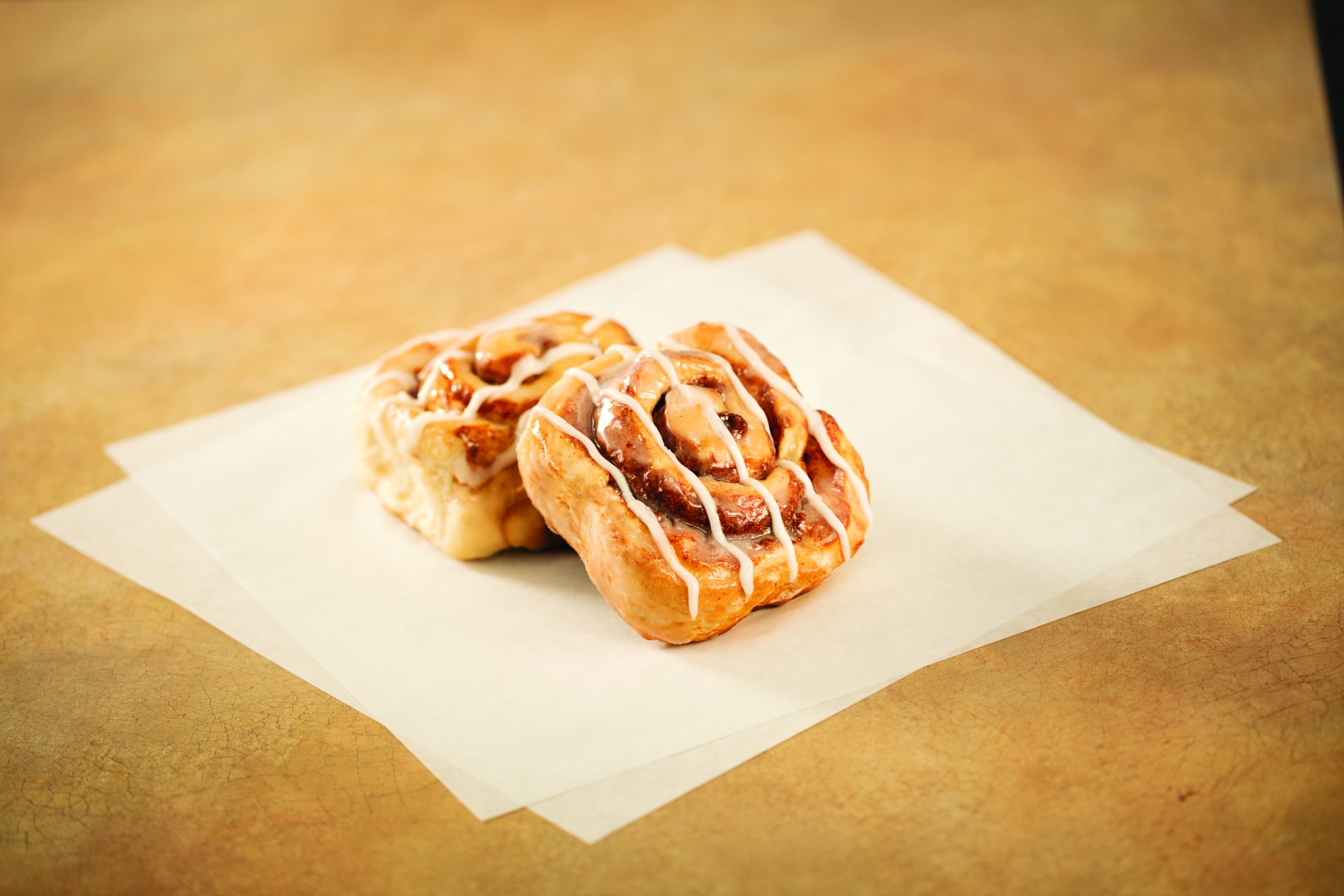 On a roll: check out Whataburger's new Cinnamon Rolls

The new recipe features more cinnamon, a light and sweet donut glaze and a drizzle of white frosting. These are served warm, and make for a lightly golden and crispy outside with a soft, doughy middle.

Cinnamon rolls are available individually or in a tray of six for sharing. And they’re not just for breakfast! In fact, fans can enjoy the homemade taste of a Whataburger Cinnamon Roll 24 hours a day at all Whataburger restaurants.

Fans who use the Whataburger app can even score a free Cinnamon Roll as an app reward after five visits.

On a roll: check out Whataburger's new Cinnamon Rolls