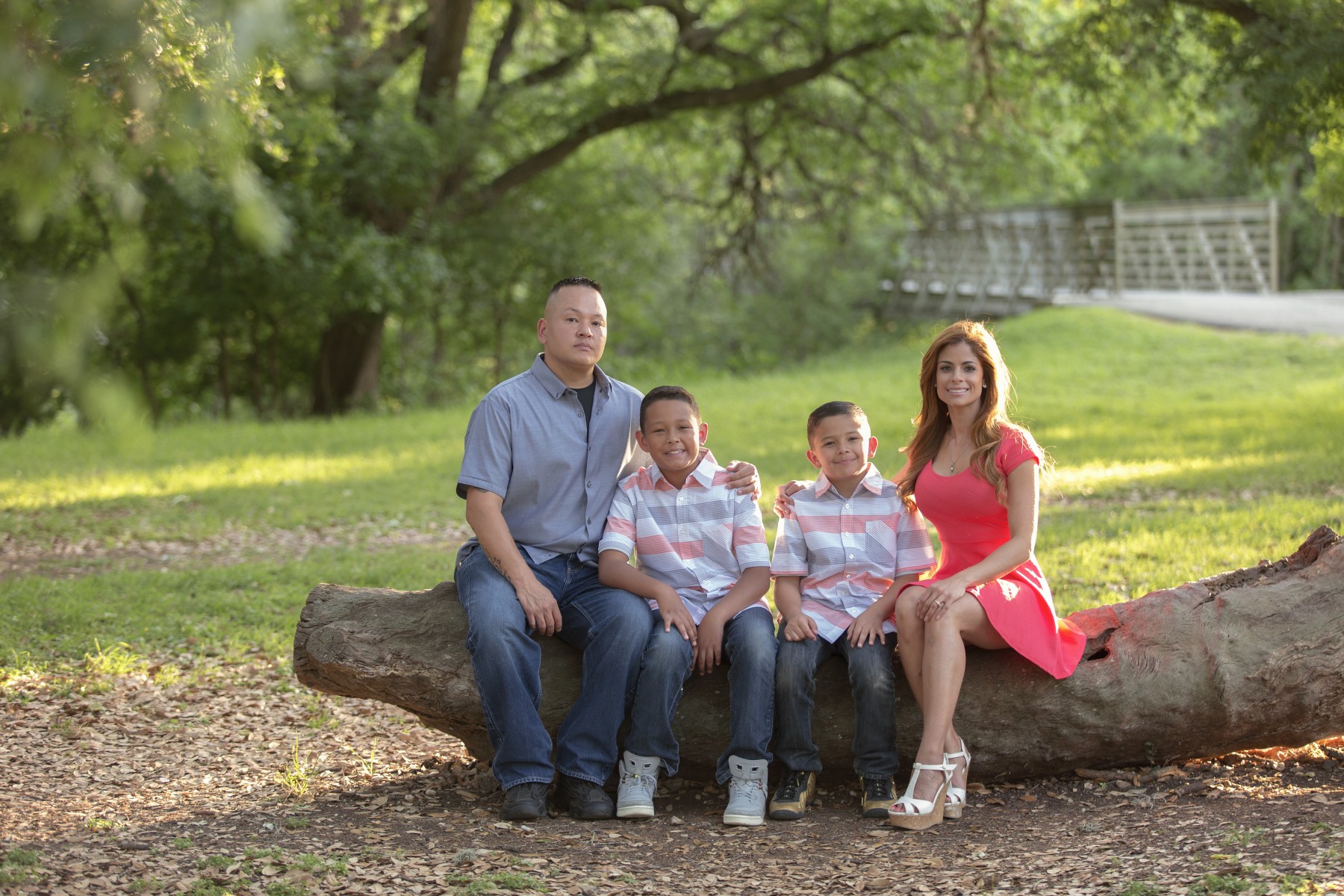 This airman showed courage overseas and during Hurricane Harvey

Now, he’ll be honored in one of the Fiesta San Antonio parades

Ultimately, the 38-year-old helped ferry more than 200 people to safety in his freshly refurbished 20-foot boat.

A few days later, Estrada returned to the Gulf Coast to cook meals for first responders and deliver supplies he had collected.

Estrada’s service to his country and his community earned him a U.S. Air Force Achievement Medal and inspired a longtime friend, Gus Rodriguez, to nominate him for Whataburger’s #WhatafloatContest. As the contest winner, Estrada will ride on the Fort Sam Houston for Military Children’s Float during the Texas Cavalier’s Parade.

“He risked his life already overseas, and he didn’t hesitate to help,” says Rodriguez, noting the airman’s tours of duty in Iraq, Afghanistan and Kuwait. “He’s always doing whatever he can in the community.” 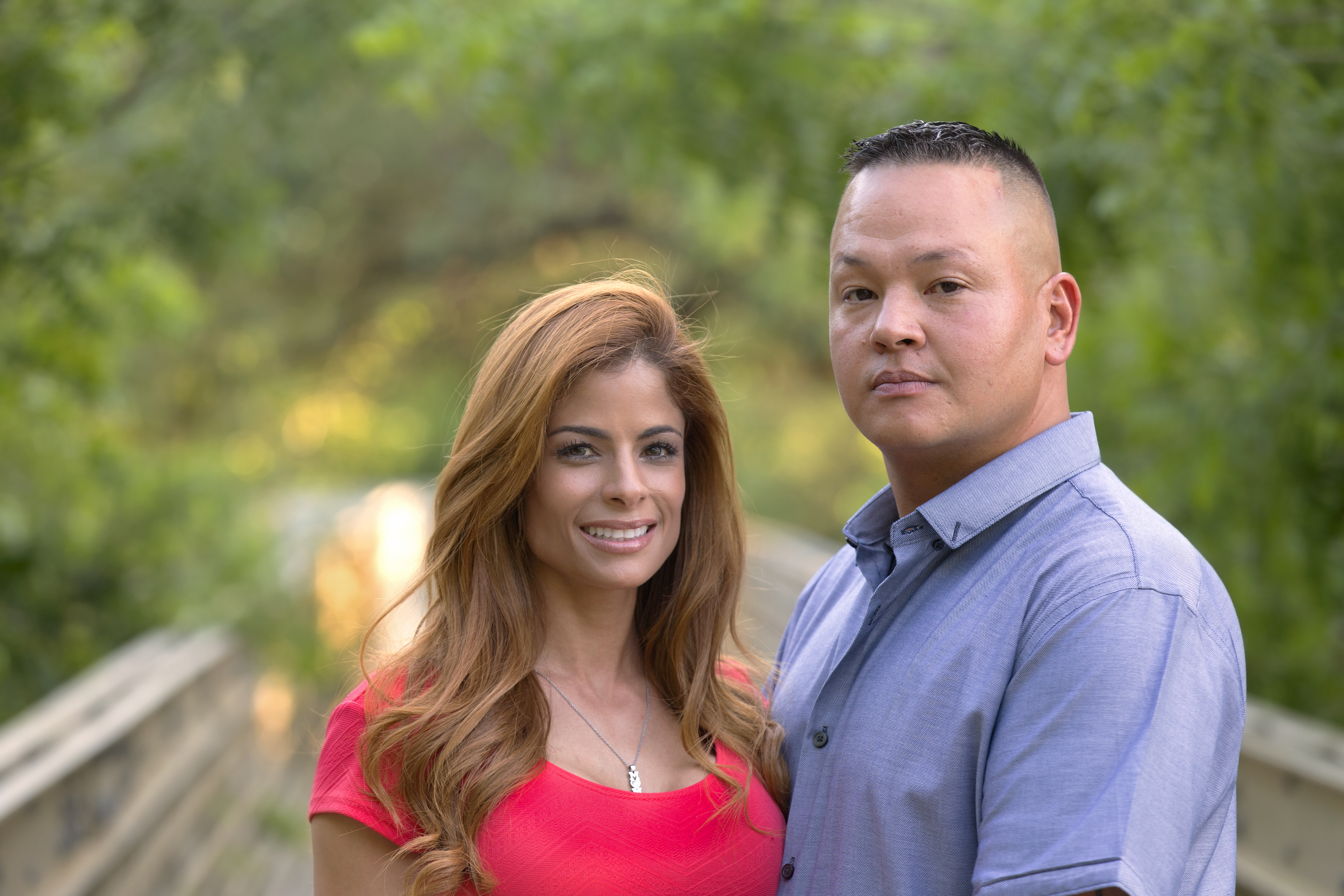 A Commitment to Service

The honor came as a surprise to Estrada, who served 19 years in the Air Force and works as a vehicle management specialist. He returned home to Lackland Air Force Base in early 2017 from a deployment to Kuwait.

Though military training gave Estrada the grit to venture through floodwaters in pouring rain and work long days on little sleep, Hurricane Harvey was a difficult experience. He doesn’t like to revisit the fear and devastation he witnessed.

“It was a whole experience you can’t prepare for,” he says, recalling the rescue of residents from a nursing home where the ground floor was submerged.

“It’s an emotional thing,” he says. “You don’t forget the loss of hope in the eyes of people.” 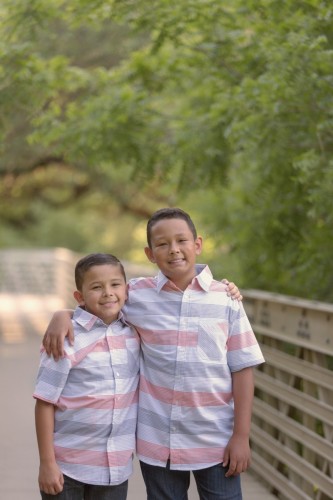 After four days on rescue duty, Estrada returned home to San Antonio and held his wife and sons tight. Then, he went right back to work helping, securing donations of cash, toiletries and food.

Two days later, he and his sons hauled more than $1,500 worth of food and supplies to Rockport and Ingleside to cook meals for first responders.

Viviana Estrada says the rescue experience made her husband a better person, even after he ’fessed up that it wasn’t a military assignment. He knew she wouldn’t want him to place himself in danger only a few months after his deployment to Kuwait, so he fibbed.

“I’m really happy for him to be able to do stuff like that,” she says. “He was so grateful he was able to help other people.”

Viviana and their sons, Isaiah, 11; and Daiden, 9, will join him in the parade, which will wind down the San Antonio River April 23.

This airman showed courage overseas and during Hurricane Harvey