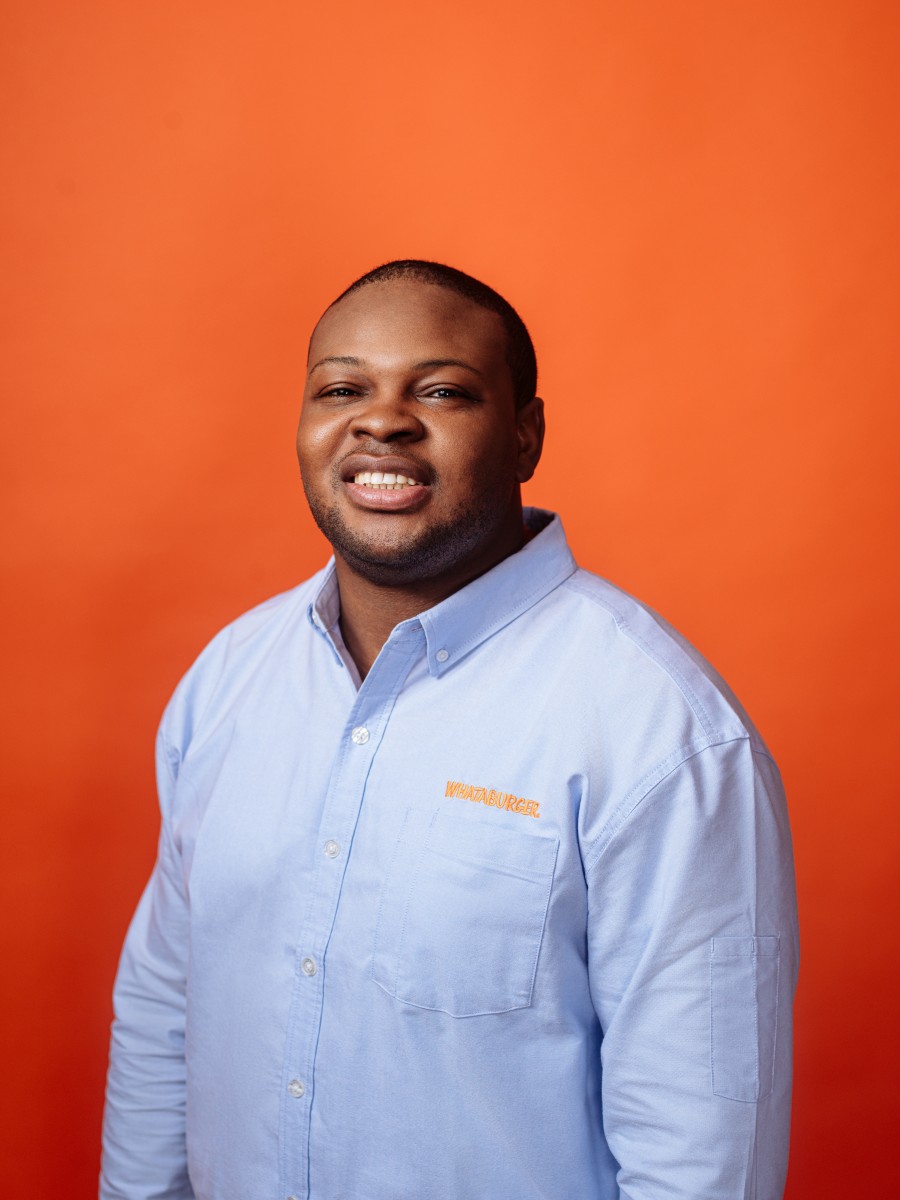 2021 OP of the Year Sylvian Sawadogo

From Team Member to Operating Partner of the Year: Sylvain Sawadogo’s Whataburger journey has been all about “what’s next.” And it’s just beginning.

“I’m about to move to Phoenix to be an Area Coach,” Sawadogo said. “I have trusted in Whataburger, and they have always taken care of me.”

For his part, Sawadogo has always taken care of his team. It’s a big part of the reason he was recognized as the 2021 Operating Partner of the Year (which comes with a $25,000 prize!) at the Whataburger Corporate & Supplier Awards Dinner in March 2022.

“Tonight, all I can feel is happiness,” he said. “I cannot wait to tell my team and celebrate with them.”

Sawadogo leads Unit 503, which is located next to the NRG Stadium in Houston and often provides meals for professional players as well as children’s sports camps

“Every single day I do my best to make somebody better,” Sawadogo said. “People will do anything for you if you really trust them and empower them. That's what really makes me love this company: People who really impact you and make you a better person.”

Sawadogo immigrated to the United States from Burkina Faso 13 years ago. He joined Whataburger as a Team Member, learned English and — a year and a half later ­­— was promoted to Team Leader. He went to school to earn his associate’s degree, then his bachelor's degree, then his master’s ­-- all while working at Whataburger. When he earned his master’s degree in finance, he talked with a recruiter at Bank of America – and briefly considered a different career path.

He became an Operating Partner in 2019.

“When I started, I didn’t even have the money to ride the bus. I walked to work and school. But Whataburger gave me the opportunity. Somebody believed in me,” he says.