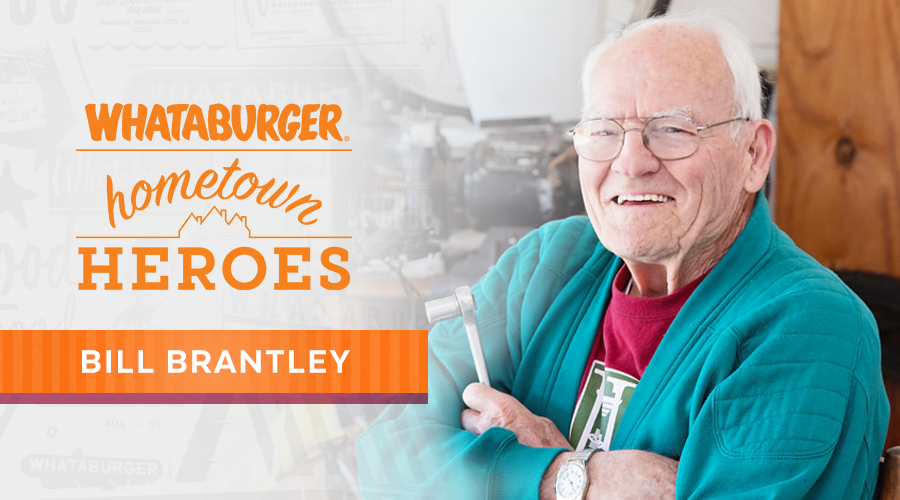 ‘The Bike Man’ gets others rolling

For eight decades and counting, Bill Brantley has had a thing for bicycles. The passion began on his sixth birthday, when his father gave him a big, new bike.

Now 87, Brantley has pedaled many a mile on two wheels. Along the way, he learned to make necessary repairs. As a result, the octogenarian has become known around Pensacola, Florida, as “The Bike Man.”

About eight years ago, he began giving those restored bikes to folks who needed transportation. He’s given away almost 100 in the last two years alone.

Fellow church members at Gateway Church of Christ in Pensacola help out, donating bicycles and spare parts for the cause.

Keep on rollin’, Bill Brantley! We proudly salute you as a Whataburger Hometown Hero!

Whataburger is proud to recognize heroes who make their communities special. Check out some of our other Whataburger Hometown Heroes here.

‘The Bike Man’ gets others rolling
Download Media Assets