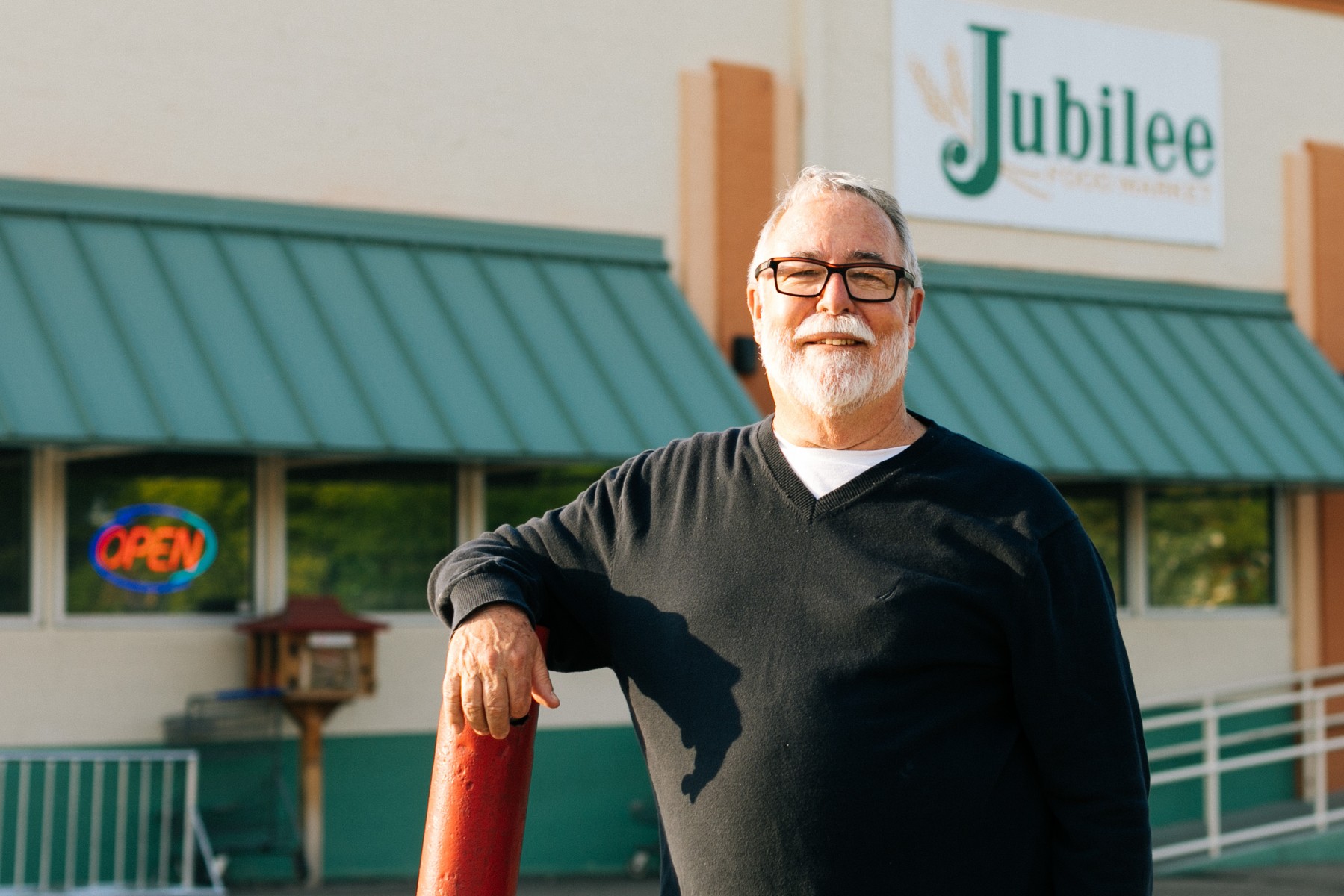 This Waco couple might be the best neighbors in the world 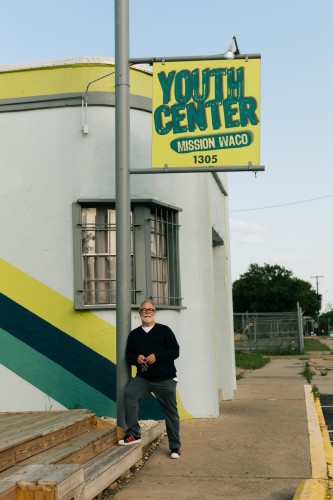 When Jimmy Dorrell sees a need in his neighborhood, he gets busy.

Dorrell is president of Mission Waco, a nonprofit that operates everything from an economic center and health clinics to a children’s theater program and a grocery store in his North Waco neighborhood.

Dorrell and his wife, Janet, moved into the neighborhood more than 20 years ago. The house they chose was a fixer-upper, at best. It sat across the street from a bar, and its foundation was compromised by years of neglect that blighted the surrounding neighborhood.

“We decided it was the perfect place to raise our family,” says Jimmy Dorrell, laughing. He and his wife, Janet, had just returned from a four-month mission trip to Haiti and India. “We had been so shaped by our experiences.” They wanted to continue their work at home.

As the Dorrells befriended their new neighbors, Mission Waco was born.

Neighboring high-school kids needed a place to play, so the Dorrells built a basketball court in their backyard.

The man across the street was struggling to land a job, so they started a training program.

A friend’s uncle, who struggled with addiction, needed a place where he could get clean. They started an alcohol and drug rehabilitation center.

“Mission Waco didn’t have a master plan, but we took the natural next steps based on our relationships with people in the community,” Dorrell says. “We believe that change starts with friendship and empowerment.”

Now in its 26th year, Mission Waco has become Mission Waco/Mission World. It employs a staff of 70 and has more than 15 programs, including health clinics and an economic center.

They aim to bridge cultures and get others involved by hosting bus tours of their part of the city.

“We talk about barriers surrounding things like how to find employment, and how to get out of the cycle of poverty,” he says.

Inspired tour participants often sign up to volunteer at Mission Waco’s Friday-morning breakfasts, which serves 125 people experiencing homelessness, or tutor at an after-school program. “Mobilizing is a process – not a single event. But when someone builds a relationship, especially with a child, it changes everything,” he says.

In the neighborhood, Mission Waco has transformed abandoned business buildings – including a vacant shopping center – into neighborhood facilities. The Jubilee Center, for example, houses a computer lab, a climbing wall and a 200-seat theater for dance, drama and neighborhood meetings.

“As I get older, my heart leads me to empower people who have good hearts,” Dorrell says. “I love my job.”