A Passion for Basketball 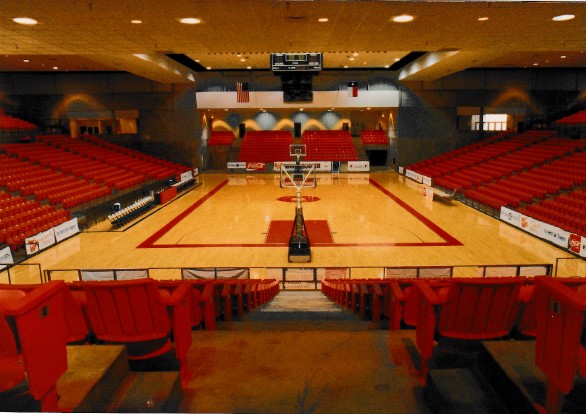 Through the years, the Whataburger Basketball Tournament has hosted some amazing talent. Ahead of this year’s tournament we caught up with notable players and coaches who spent time on the court.

Robert Hughes comes from humble beginnings, one of seven siblings growing up on a farm in Bristow, Oklahoma. Hard work became part of his mantra with life lessons from his mom at an early age.

“I came from a family of seven boys and one girl,” said Hughes. “As a kid, you just didn’t run into a lot of things. My mom was about 6 feet tall. When she told you to do something, you needed to do it and quickly.”

Hughes’ determination led him to play at Texas Southern University and was eventually drafted by the Boston Celtics. After his playing days were over, Hughes headed to Texas and took on the role of head coach for I.M. Terrell for several years winning three state titles. Hughes later transitioned to Dunbar High School in 1973 and would coach there for the next 32 years winning two more state titles and amassing 1,333 career wins, surpassing DeMatha Catholic High School (PA) coaching legend Morgan Wootten.

“Every day when we saw each other – coaches and players – we said, ‘Remember this, don’t let anybody outwork you, period,’” said Hughes. “We stuck to that.”

Hughes retired from coaching in 2005, but the “Duke”, as he was referred to, leaves a long legacy behind that is being carried forward by his son, Robert Hughes Jr., who’s currently the head coach at Dunbar. 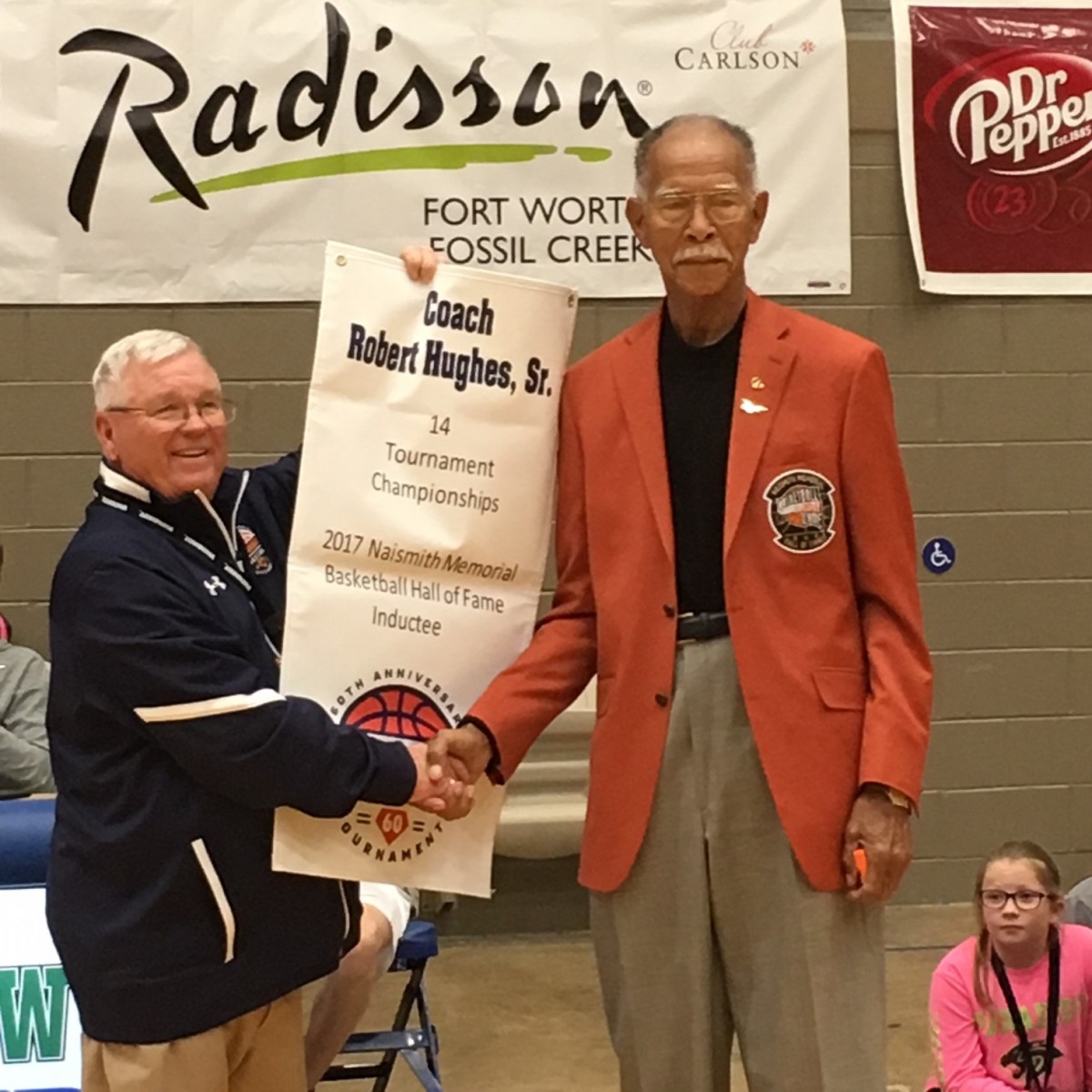 Robert Gill is the only person in 60 years who has played, coached and officiated the Whataburger Basketball Tournament.

It all began on a December morning in 1964. A sixth-grader named Robert Gill and his cousin were dropped off at the entrance to the Westside Lions Club Basketball Tournament arena in Fort Worth, $5 in hand and excitement on their faces. They weren’t there to play, but to watch the tournament.

“We’d watch every game. I knew the players, they’d come by and talk to us and we’d freak out. It kind of makes me emotional because it meant that much to me,” says Gill.

And while he loved the excitement of being a spectator, Gil dreamed of the day he could play in the then Westside Lions Tournament. The dream was soon to come true.

“It really had a huge influence on me, watching that tournament at a young age,” says Gill. “I wanted to be like those guys that were playing in the tournament.”

A few years later, when Gill starred at Carter Riverside High School, he fulfilled his dream of playing in the Westside Lions Tournament, even earning all-tournament honors his senior year.

“This tournament wouldn’t be where it is today without the tournament of the 60s and 70s when it was the Westside Lions Tournament; it just couldn’t,” says Gill.

Sharrief Metoyer played in the tournament as a high school athlete and went on to coach Long Beach Poly where he returned with his team in 2009 and 2012. He also became a full-time teacher for two decades while running an inner-city baskeball program for Nike.

Sharrief Metoyer first played in the Whataburger Basketball Tournament in 1989 as a sophomore. Twenty years later, Metoyer had the privilege to coach the Long Beach Poly High School team to the very same tournament.

Metoyer’s Poly team advanced to the championship game in 2009 but lost in the final round. Three years later, in 2012 Long Beach Poly returned and won the title.

“I think it’s amazing to see the maturation process of 14,15,16-year-old kids using basketball as a tool to help them in other areas of life in terms of discipline and responsibility,” said Metoyer. “The tournament is first class, and getting that Whataburger at the end of games, well that’s an added plus.” 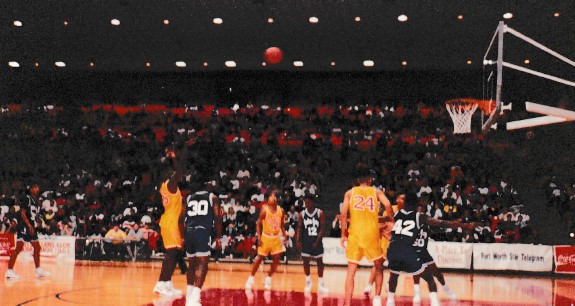