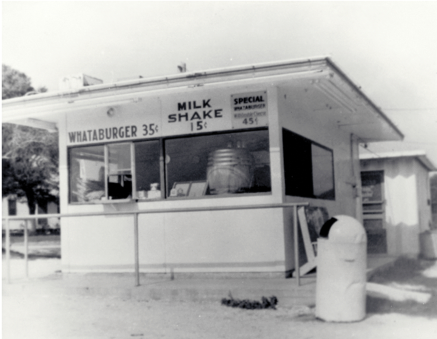 SAN ANTONIO – Whataburger announced today that BDT Capital Partners, LLC, a merchant bank that advises and invests in family and founder-led companies, has agreed to acquire through its affiliated funds a majority interest in Whataburger.

Together, BDT and the Whataburger team will begin exploring expansion plans – while staying true to the brand it has been over the past 69 years.

“Whataburger has grown significantly over the years. And, in order to keep satisfying our customers, we’ve been exploring different options to expand the brand and introduce it to new audiences. We’ve gone through this process purposefully and diligently because we wanted to find a partner who honors our values, culture and 69-year legacy of family tradition,” said Whataburger President/CEO Preston Atkinson.

“We’re excited about the partnership with BDT because they respect and admire the brand we’ve built,” Atkinson continued. “They want to preserve it while they help us continue growing a sustainable, competitive business over a long period of time. They don’t plan to change our recipe for success.”

BDT will be key in providing strategic vision and long-term growth capital to the tenured Whataburger leadership team.

“Whataburger is an iconic brand and extraordinary company with an important legacy of family ownership, loyal customers, valuable community involvement, dedicated and talented employees, and a highly experienced management team,” said Tiffany Hagge, Managing Director of BDT Capital Partners. “We look forward to a long-term partnership with the Whataburger team, continuing their commitment to serving high-quality, great-tasting food at a value and delivering a superior customer experience. We are excited to support Whataburger as they continue to innovate and pursue accelerated growth in existing and new markets. This investment is a perfect example of BDT’s business model – to partner and invest alongside exceptional family businesses, with strong cultures, deep community ties and loyal customers.”

Morgan Stanley and Ernst & Young (EY) acted as transaction advisors and Jackson Walker acted as legal advisor to Whataburger. Norton Rose Fulbright acted as legal advisor to BDT Capital Partners. Morgan Stanley Senior Funding, Inc. will provide the committed financing to support the transaction. Closing of the transaction is expected later this summer and is subject to customary regulatory and other conditions. Additional terms were not disclosed.

“As the brand embarks on a growth and expansion plan, we decided the time was right to promote new leadership to carry the company forward,” said Atkinson. “This leadership team has the right combination of Whataburger core values, strategic vision and people-centered leadership to take us into the future.”

Ed Nelson, currently serving as chief financial officer and controller, will be promoted to president.

Nelson joined Whataburger in 2004 as controller for the company. Since 2008, Nelson has been at the helm of Whataburger’s financial department as chief financial officer, overseeing all finance, accounting, treasury and business risk and reporting operations for 828 restaurants across 10 states. He holds both a bachelor’s and master’s degree from Clemson University. 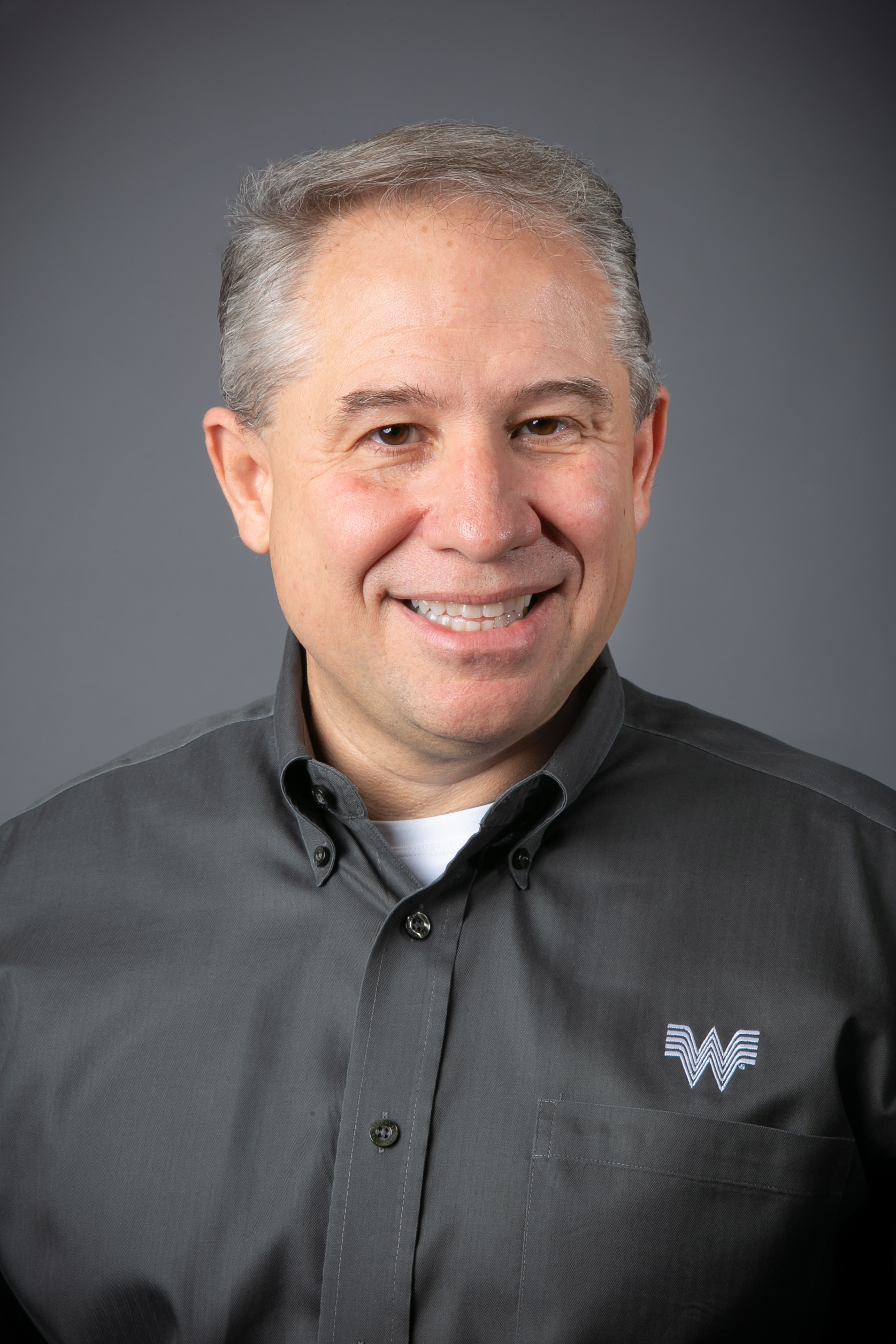 Leonard Mazzocco, currently serving as vice president of business operations, will take on the role of senior vice president and chief operating officer.

Mazzocco joined Whataburger in 1999 as the operations services director and has since guided efforts in brand management, marketing, human resources, supply chain, shared services and product development. He was promoted to his current role in 2014, where he has led strategic planning. Mazzocco is a graduate of Creighton University. 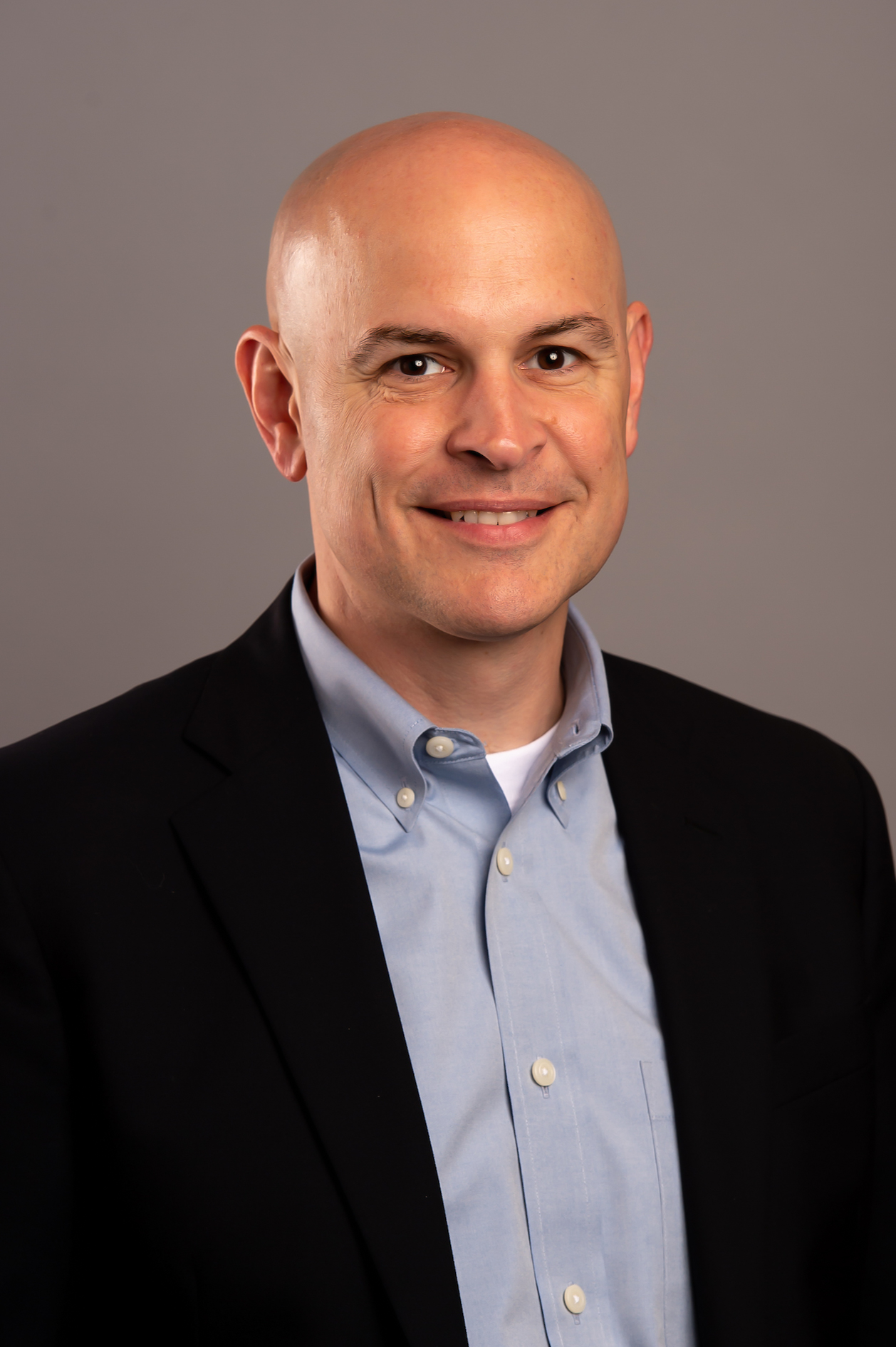 A 30-year restaurant industry veteran, Rodriguez is an experienced multi-unit leader with a track record of delivering exceptional customer service. Under his guidance, his teams have successfully piloted new models used in concept revitalization, opened and expanded new restaurant markets, and surpassed sales forecasts. Rodriguez joined Whataburger in 2006 as a director of operations and was named a senior vice president in 2014. 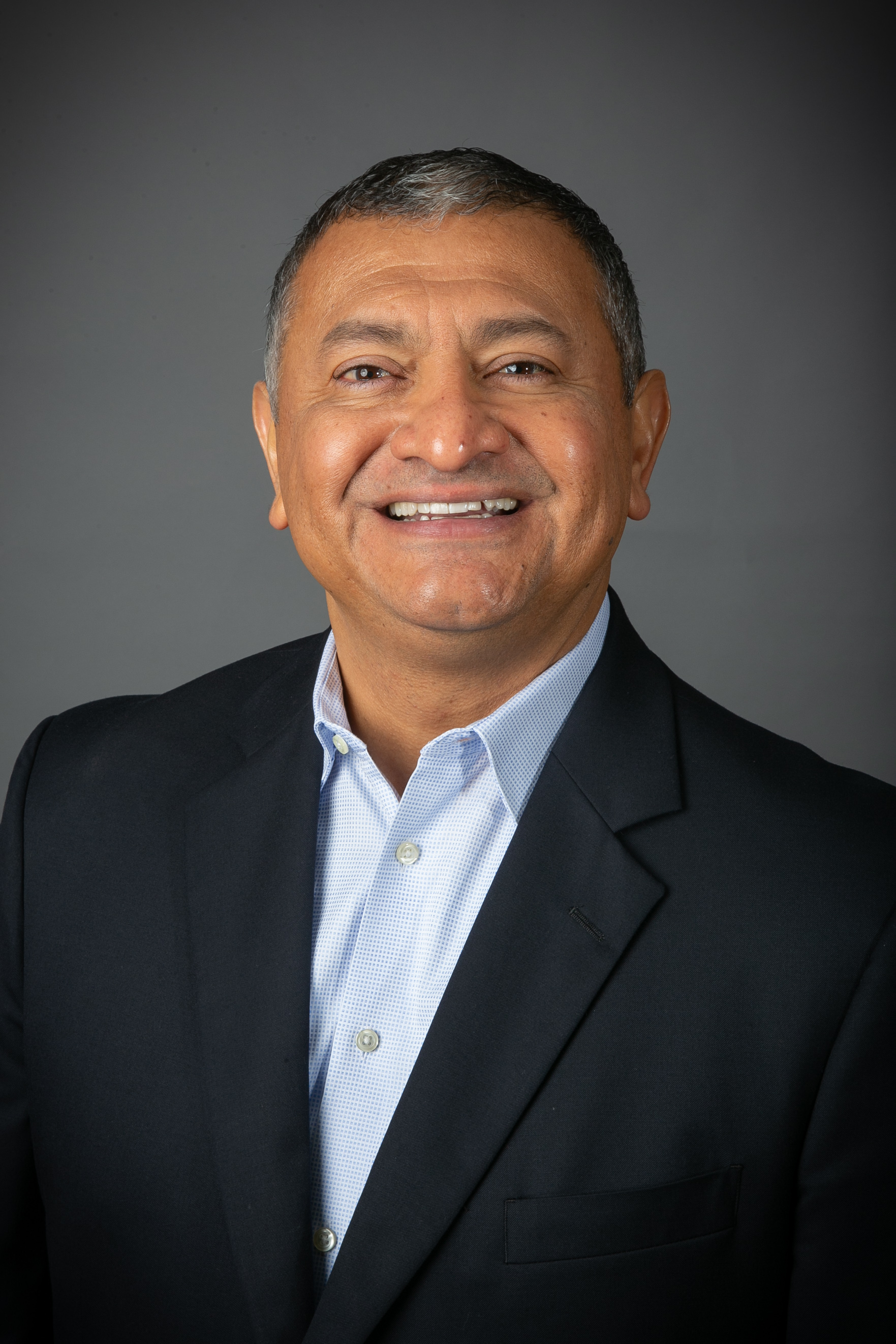 James Turcotte, currently senior vice president of the real estate segment, will continue in his role and be promoted to chief development officer.

Turcotte began his Whataburger career in 1998 as a director in the real estate division. He then took on the role of group director followed by vice president of franchise development. In 2004, Turcotte was named vice president of property and facilities to oversee new construction, enhancement and property management functions. Turcotte is a graduate of Texas A&M University. 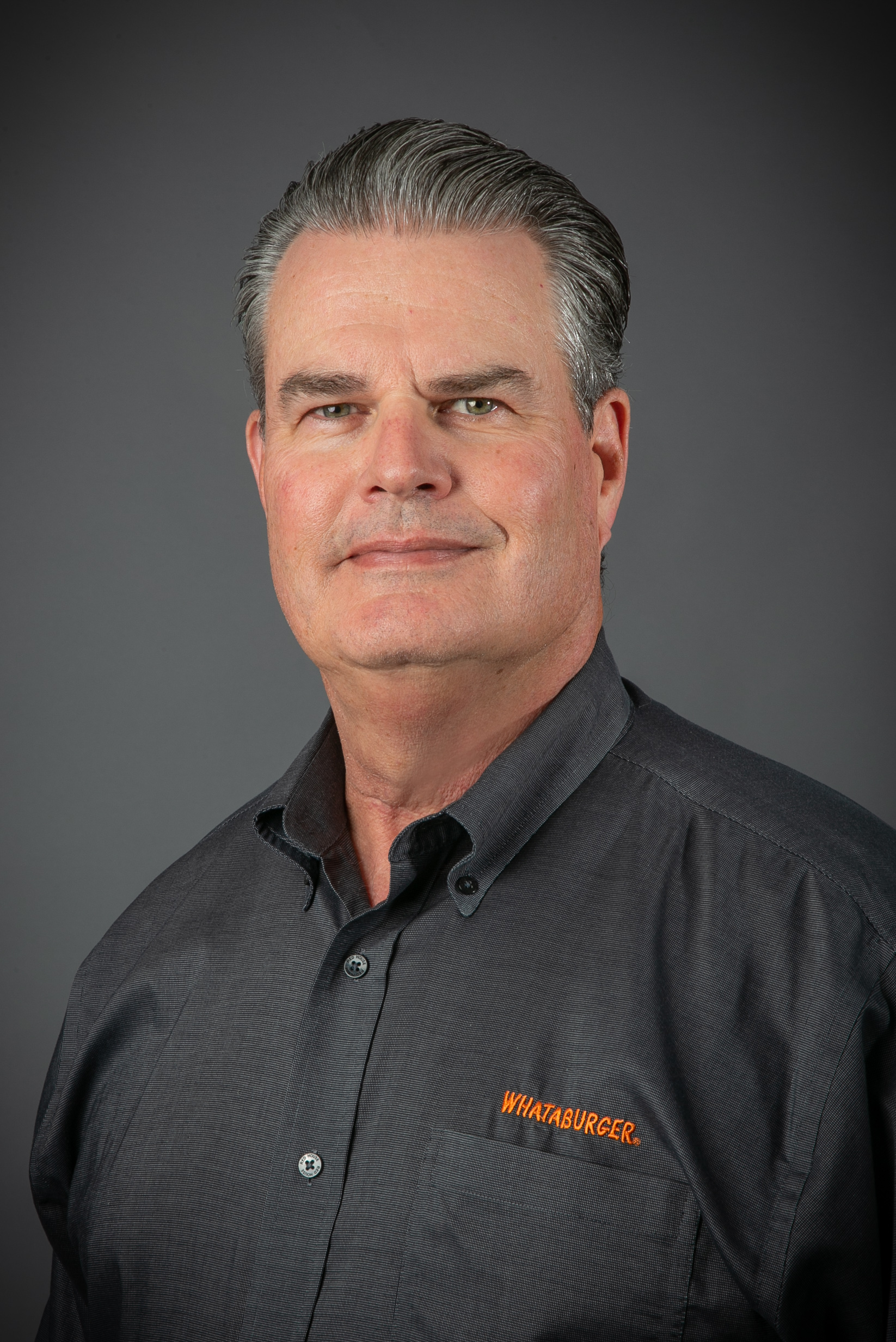 Sobel joined Whataburger in 2011 as the company’s group director for supply chain solutions, before assuming his current role in 2014. Sobel brings almost 35 years of experience in supply chain, quality assurance and product development experience in the restaurant industry. 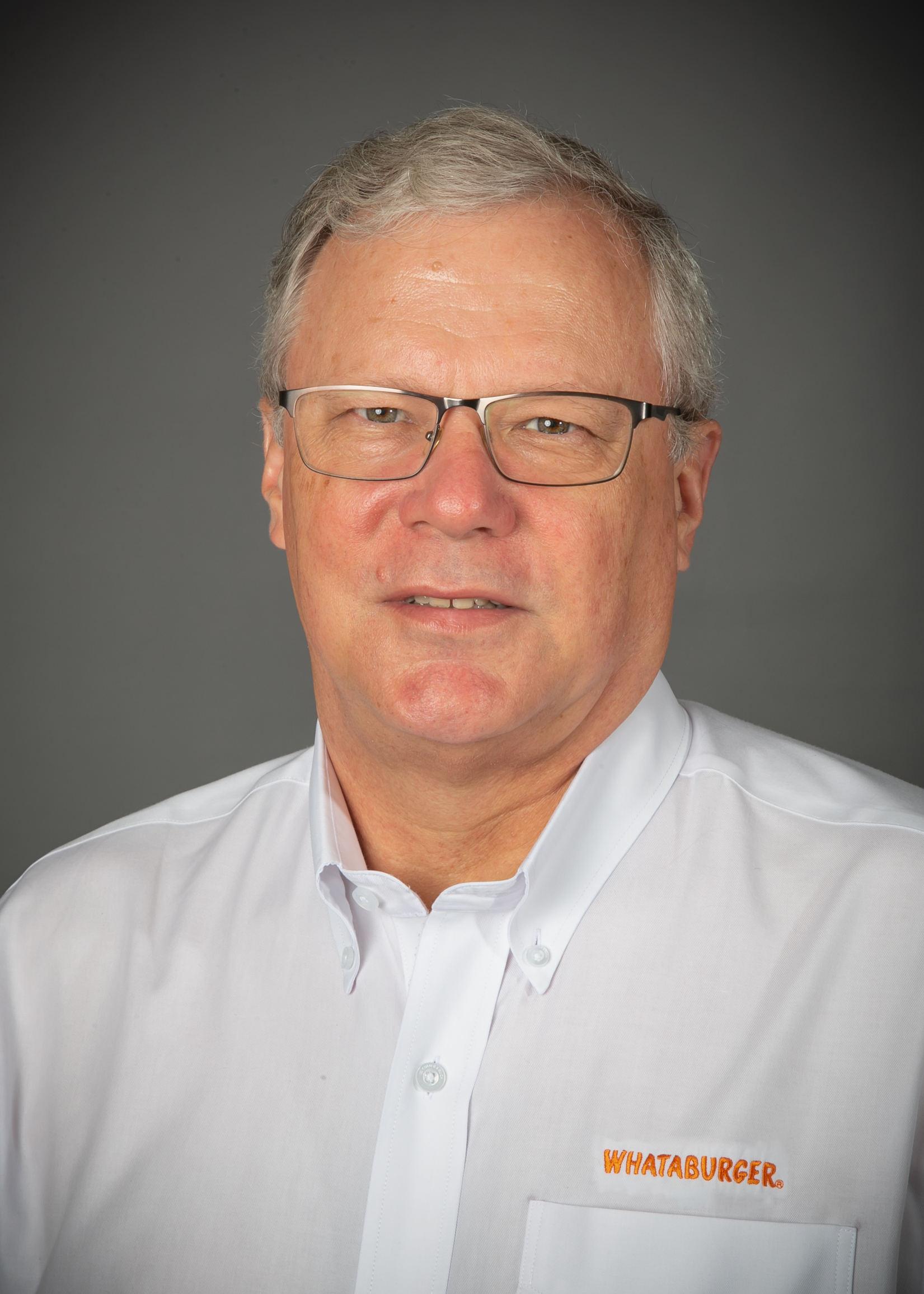 Gibbs joined Whataburger in 2005 as the company’s first ever in-house general counsel. Prior to joining Whataburger, he practiced corporate law and served as vice president and general counsel for a Detroit-based restaurant chain. He holds bachelor’s degrees in biology and economics from Ripon College, as well as an MBA from Emory University, and a law degree from Wayne State University. 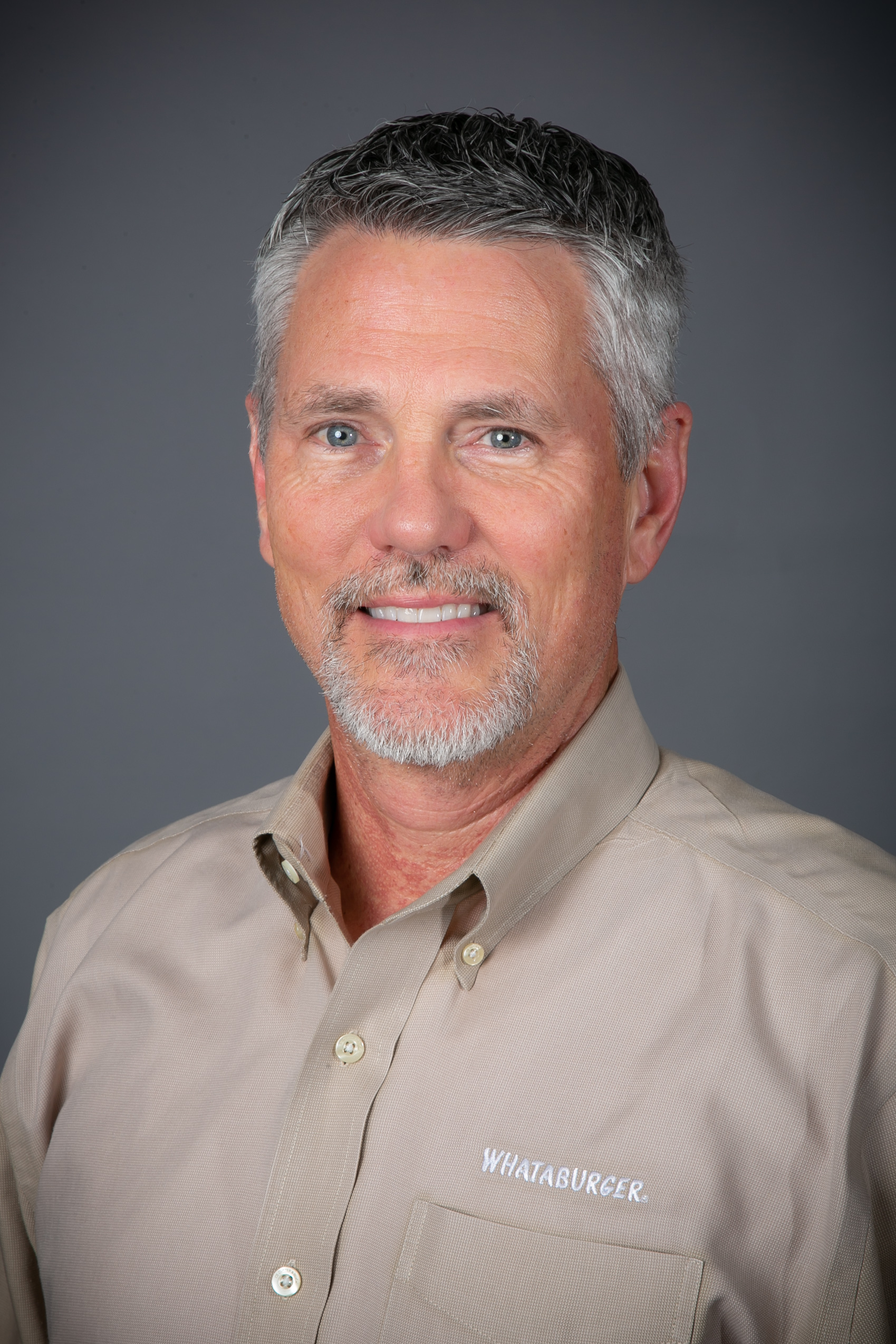 Other members of Whataburger’s highly tenured leadership team include:

This leadership realignment will allow Atkinson and Dobson to step aside and focus on operating Las Aguilas, a diversified investment company established by the Dobson family in 2011 which is focused on real estate and philanthropy.

Atkinson and Dobson will hold seats on the Whataburger board of directors to provide ongoing guidance and ensure a smooth transition.

The Dobsons have built more than a burger chain. Whataburger is a place that feels like home to 43,000 employees, called Family Members, and millions of customers. It’s a brand built on pride, care and love. It’s a place people count on in their communities.

While this has been a difficult and emotional decision for the family, Tom, Lynne and Hugh Dobson believe BDT Capital is the right partner to take Whataburger into the future.

“This is both exciting and bittersweet for the Dobson family. Whataburger has been the heart and soul of our family legacy for nearly 70 years, but we feel really good about the partnership with BDT,” said Tom Dobson. “They have a track record of success with businesses as special as ours that want to grow, while preserving culture and family history. They are trusted advisors and partners who have worked closely with other family businesses and they have a tremendous reputation for doing the right thing.”

“More than anything, we’re beyond grateful for our 43,000 Whataburger Family Members who work in our restaurants 24/7,” Dobson continued. “And to our Whataburger fans: You’re part of our family. And as we grow, we know our Whataburger team will continue to make you proud.”

Whataburger has focused on its fresh, made-to-order burgers and friendly customer service since 1950 when Harmon Dobson opened the first Whataburger as a small roadside burger stand in Corpus Christi, Texas. Dobson gave his restaurant a name he hoped to hear customers say every time they took a bite of his made-to-order burgers: “What a burger!” Within the first week, people lined up around the block for his 25 cent, 100 percent beef burgers served on five-inch buns. Today, the company is headquartered in San Antonio, Texas, with 828 locations in 10 states with sales of more than $2 billion annually.

Check out the company on Facebook, Twitter, Instagram, LinkedIn and Snapchat. Stay updated on the latest Whataburger news on our digital newsroom and be sure to customize all your Whataburger cravings with online ordering at Whataburger.com or by using our mobile app available on the App Store or Google Play.

BDT Capital Partners provides family and founder-led businesses with long-term, differentiated capital. The firm has raised more than $15 billion across its investment funds and has created and manages an additional $4.7 billion of co-investments from its global limited partner investor base. The firm’s affiliate, BDT & Company, is a merchant bank that works with family and founder-led businesses to pursue their strategic and financial objectives. BDT & Company provides solutions-based advice and access to a world-class network of business owners and leaders.