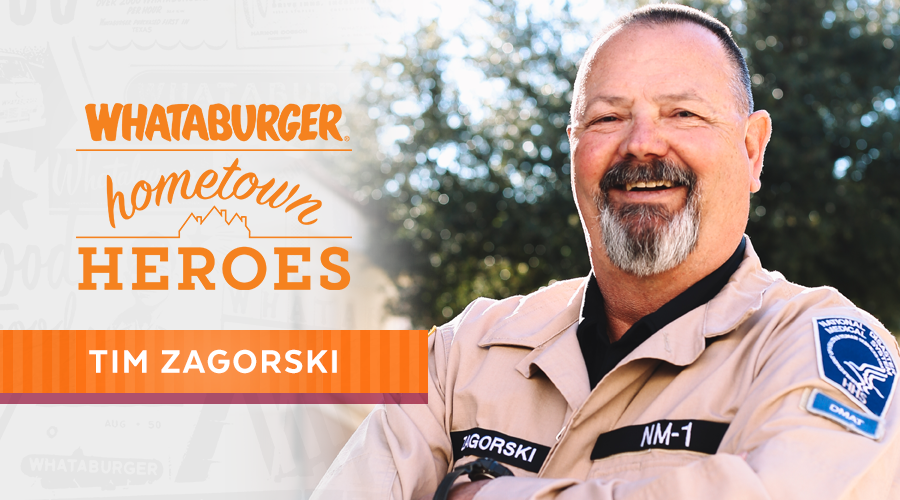 When disaster strikes, Tim Zagorski is close on its heels

For as long as he can remember, Tim Zagorski has had a passion for service — and a need for adrenaline.

In his more-than 35-year career in emergency services, he’s dedicated himself to helping others, be that at home in Las Cruces, New Mexico, or when he’s deployed to far-flung areas stricken by disaster.

Zagorski serves as a campus security officer for public schools in Las Cruces — a pretty calm job compared to his work on the nation’s disaster medical squad, a side gig he started in 2008. 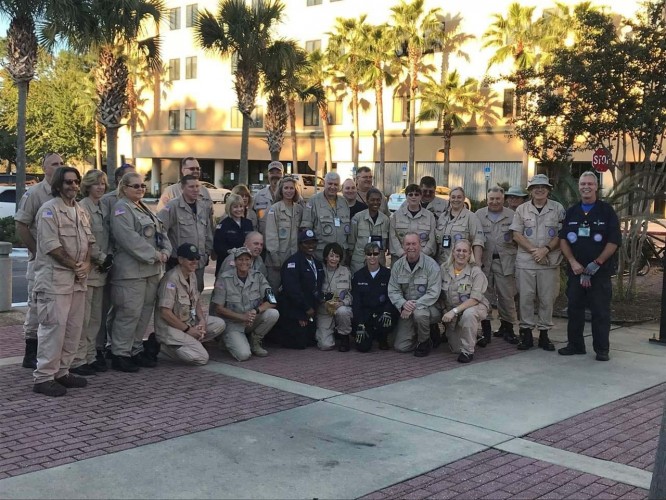 Most recently, he deployed for 13 days with his 35-person Disaster Medical Assistance Team to Florida when Hurricane Michael ripped through the area during the 2018 hurricane season. The regional teams are part of the National Disaster Medical System, which operates under the U.S. Department of Health and Human Services.

As Hurricane Michael grew to a fierce, Category 4 storm, Zagorski’s team staged in Mobile, Alabama, and waited for landfall. After the storm hit, they established relief efforts in Fort Walton Beach, Florida, at the only functioning hospital within 100 miles.

Just a few days later, Zagorski and his team redeployed to Guam as Super Typhoon Yutu bore down on the Northern Mariana Islands in the Pacific Ocean. 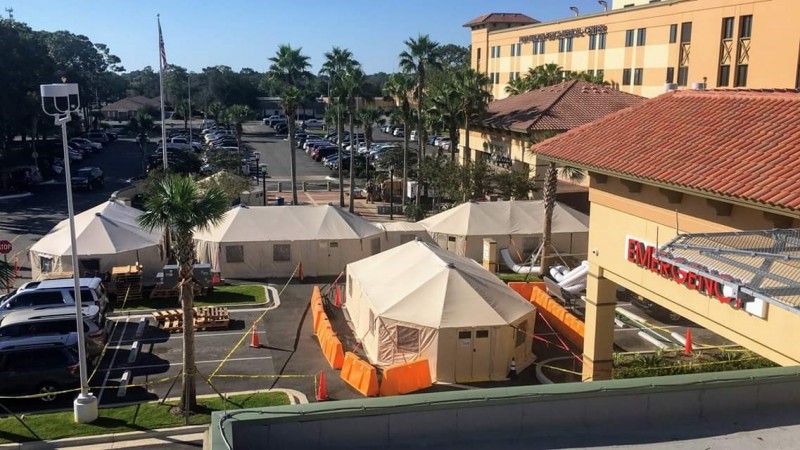 “I enjoy being able to go out there and do something,” Zagorski said. “I’ve been kind of an adrenaline junkie my whole life, and I’ve always been one to be involved. Through this, you get to see places you probably never would have been, but you’re there for a reason — to help folks. That satisfaction like nothing else.”

“To go there… emotions are at both ends of the spectrum. There’s so much pride in doing what you’re able to do, but then to see folks in the middle of all this devastation. You see people who have literally lost everything, and you try to do everything you can for them, even if that's just sit down with them and hold their hand while they cry.”

Zagorksi is no stranger to helping out in the face of emergencies. He retired — though “retired” isn’t accurate — from the Doña Ana County Sheriff’s Office in 2003, capping a career in emergency services he began at age 14. He’s been a Boy Scout, police officer, volunteer firefighter and EMT, and is a charter member of the first ambulance service in Sierra County, New Mexico, joining in 1974, as part of the Sierra County Rescue Squad. He has worked for Las Cruces Public Schools since 2012, and is a current volunteer member of the New Mexico Mounted Patrol.

When disaster strikes, Tim Zagorski is close on its heels
Download Media Assets