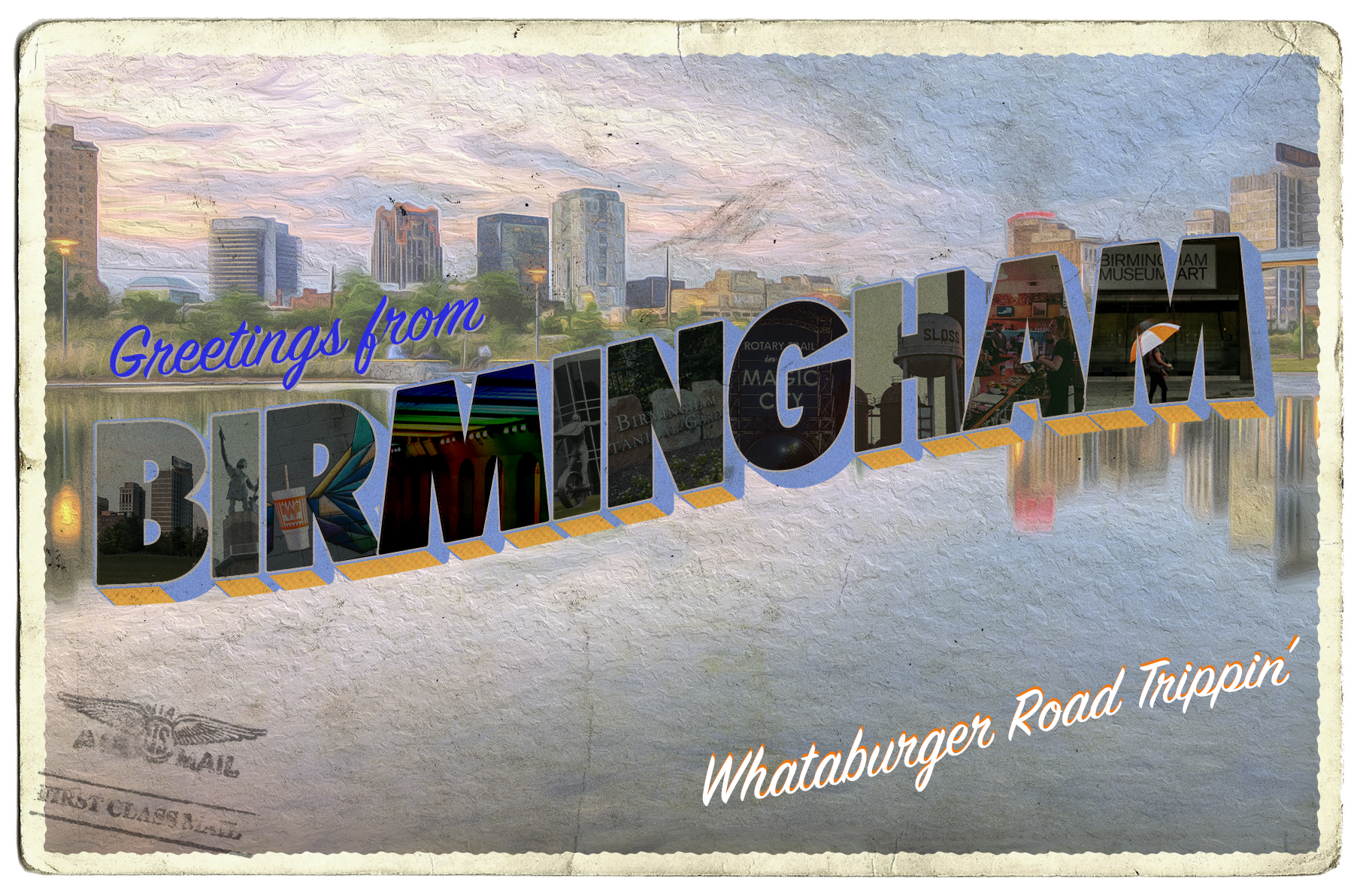 The Magic City embraces its heritage and its bright future

They call Birmingham the Magic City.

Today, Birmingham is home to 212,000 Alabamians – and the city still casts a spell. Here are some of the best spots in town:

Downtown is home to the Birmingham Museum of Art, one of the finest regional museums in the U.S. It houses more than 27,000 unique works of art, as well as many traveling exhibits. The museum has the largest collection of Wedgwood outside England.

And it’s not all just about art – the popular summer series, Art on the Rocks, offers an evening of food, cocktails, and interactive performances so you can experience art in a whole new way. 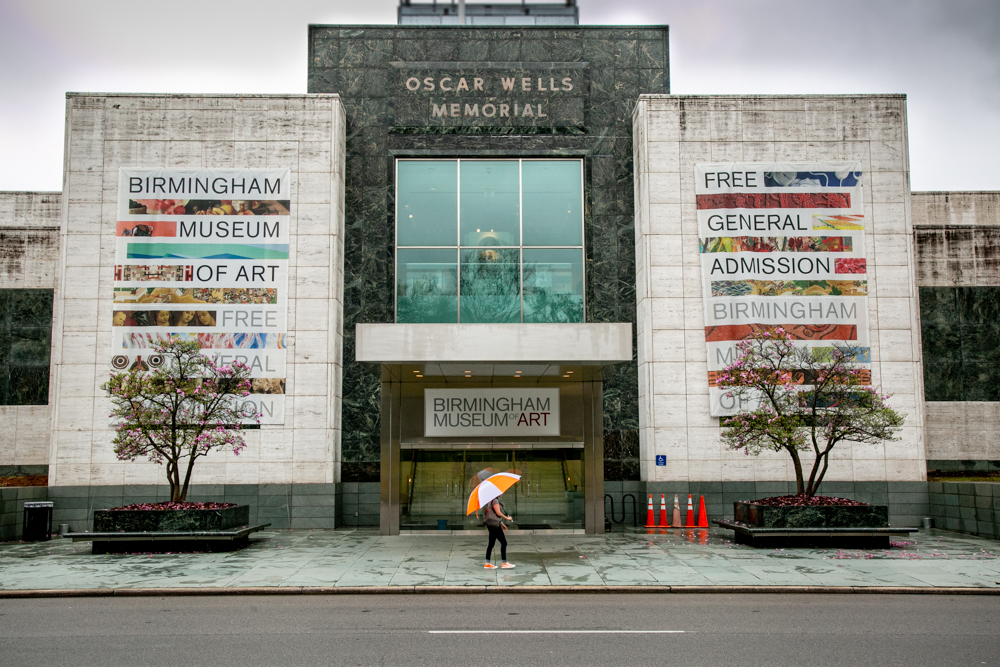 In the Uptown District, the Alabama Sports Hall of Fame boasts more than 5,000 sports artifacts. Many of the all-time sports greats – from Hank Aaron to Mia Hamm – called Alabama home.

One of the biggest crowd pleasers? An original houndstooth hat from the estate of legendary Alabama coach Paul “Bear” Bryant. And, because Whataburger unites us all, we just want to call out that Auburn’s Bo Jackson and Pat Sullivan’s Heisman Award trophies are also on display. 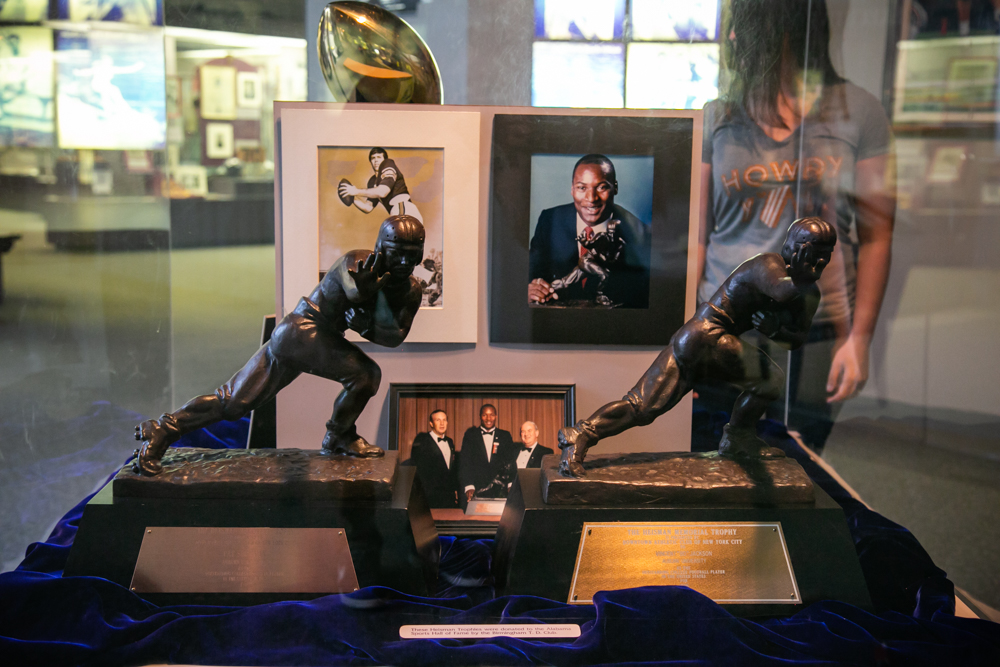 Soar with the Iron Man

Coming into the city, it’s hard to miss the world’s largest cast metal statue, Vulcan, perched high atop Red Mountain. Go up the observation tower for absolutely stunning views. If you hear the phrase “moon over Homewood,” it’s because Vulcan’s bare backside faces that suburb just south of the city. It’s OK – they’re proud of it.

After taking in the views, check out the museum, which includes the chance to light Vulcan’s torch, pose for a photo next to a gigantic replica of the statue’s enormous foot, and hit the gift shop for all sorts of cheeky miniature Vulcan memorabilia. 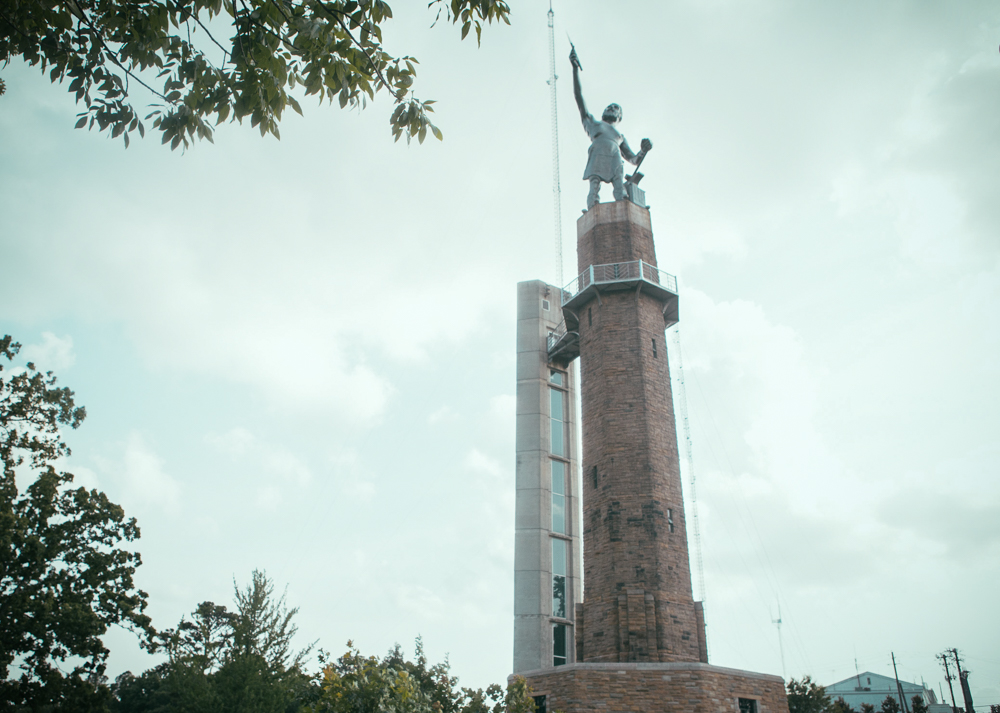 Sloss, once the largest maker of pig iron in the world, is a big part of why Birmingham is named The Magic City. Walk around the huge stoves and pipes, and visit the museum. You might even catch a class in creative welding or iron sculpting. It’s also home to a popular music and arts festival in July. 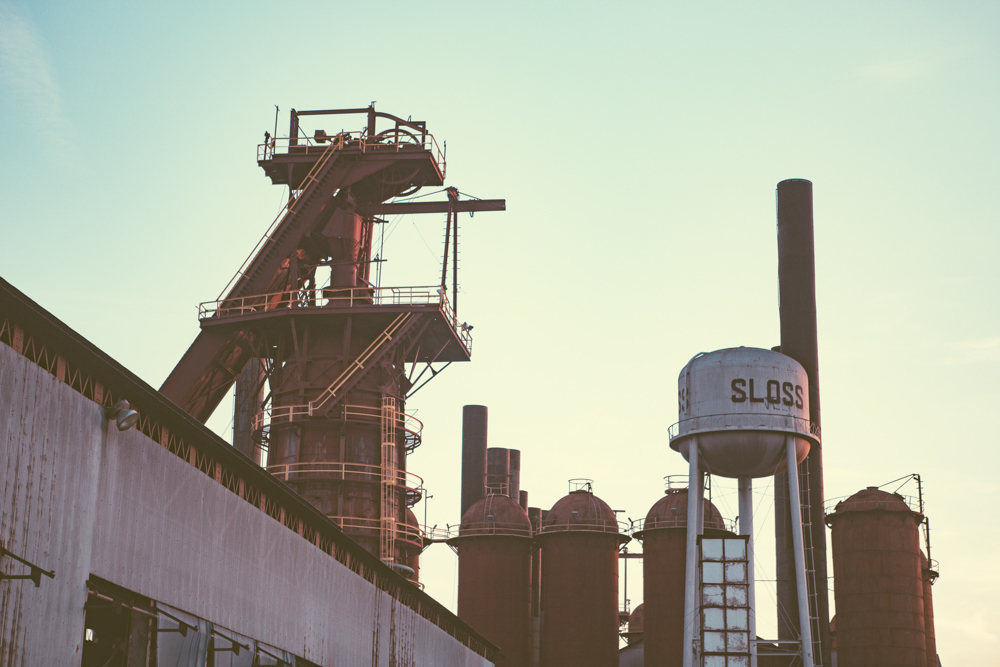 The “Showplace of the South,” the Alabama Theatre, was built in 1927 by Paramount Studios. Purchased by a nonprofit, it went through a complete restoration in 1998. It’s home to Big Bertha, the Mighty Wurlitzer Organ. Just across the street is the Lyric Theatre, built in 1914 for vaudeville, restored recently to its former glory. 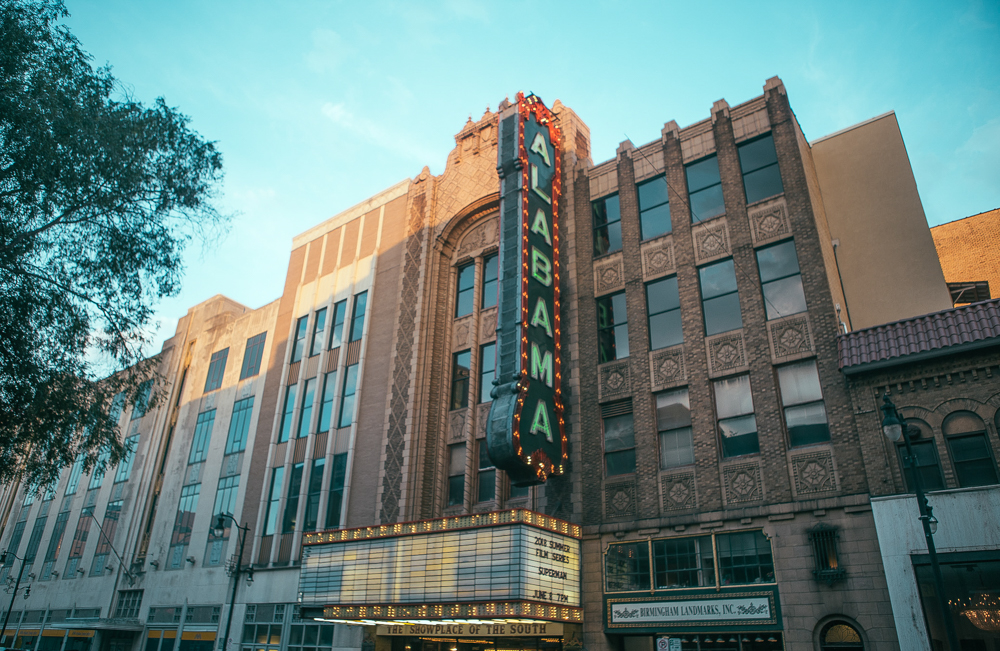 Always ranked as a must-see, the Birmingham Zoo just south of downtown is more than 50 years old but keeps fresh with new exhibits, including the Hugh Kaul Children’s Zoo. Don’t miss “Trails of Africa,” featuring a herd of African elephants. 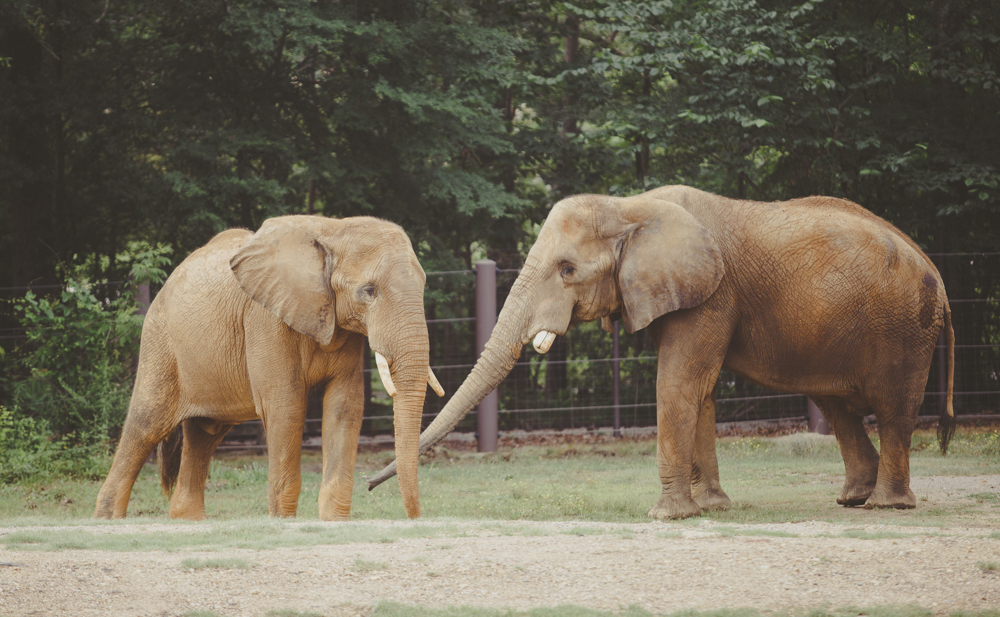 You don’t have to be a kid to love this place. With four floors of learning, hands-on activities for all ages, and the area’s only IMAX® theatre, families can easily spend the whole day here. Check the center’s website for a list of visiting exhibits, but make plans anytime to enjoy the Itty Bitty Magic City, including a mini Main Street and a Water Play area where everyone can splash away. 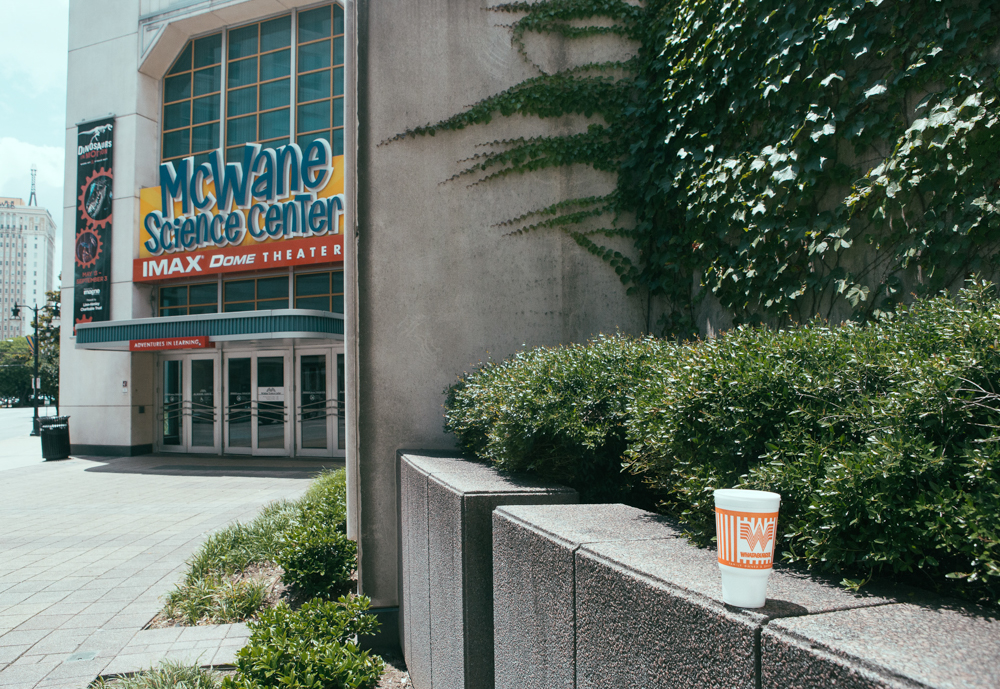 Just across from the zoo is what we like to call the state’s largest living museum, which is open from dawn to dusk 365 days a year. Breathe in the scents of Alabama wildflowers and other native plants. Don’t miss a chance to take photos in the Japanese Gardens, and check out the only public horticultural garden in the United States, which offers free Wi-Fi. Best of all: admission is free. 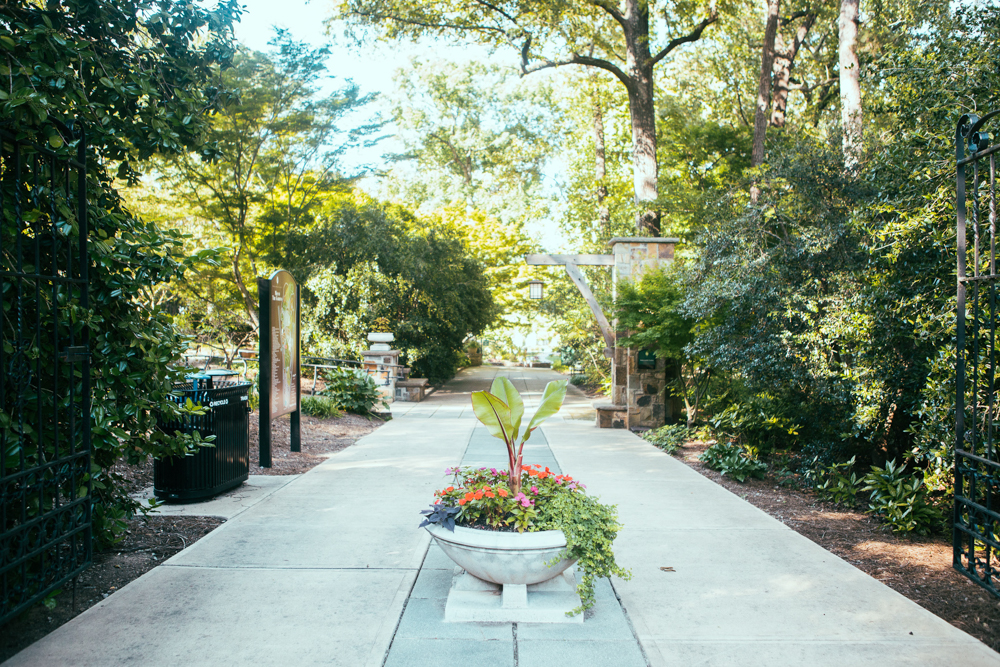 Heading out of downtown, only a few miles away is the Barber Motorsports Park and Museum, which hosts several international and national motorsports events. It’s also home to more than 1,400 motorcycles that span more than 100 years of production, and the largest Lotus collection in the world. 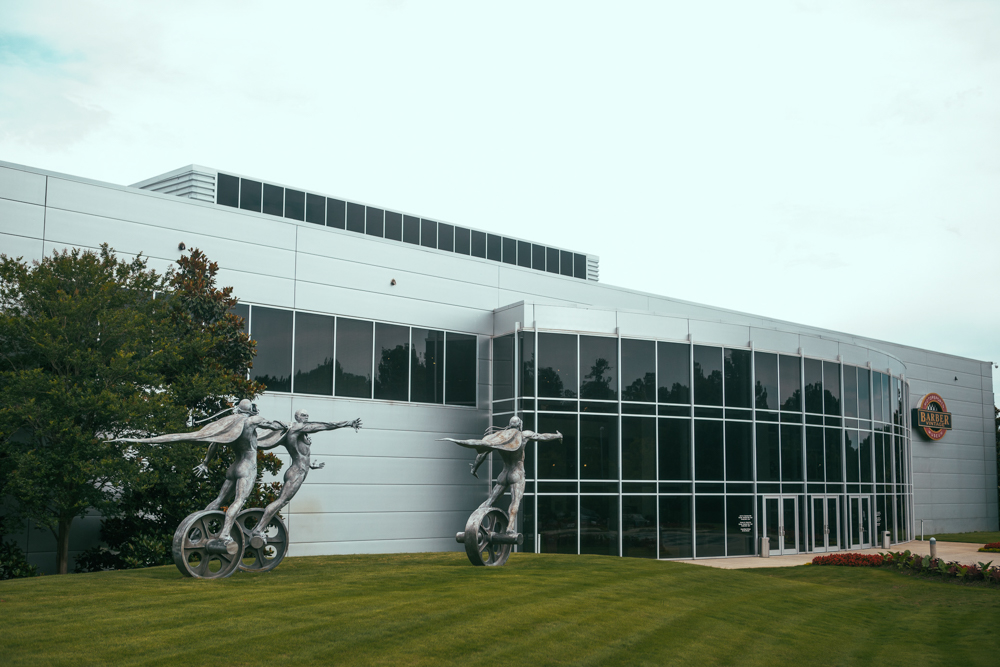 One of the city’s newest shining stars, the 19-acre Railroad Park, is called “Birmingham’s Living Room” for its local concerts and cultural events, including ice skating in the winter! There are also free exercise events like yoga and Zumba classes almost every day. And you can camp out under the stars at the park’s annual Family Camp-Out Night, an urban camping experience that includes lessons on astronomy, a chance to meet friendly animals from the Birmingham zoo, and – of course – s’mores. 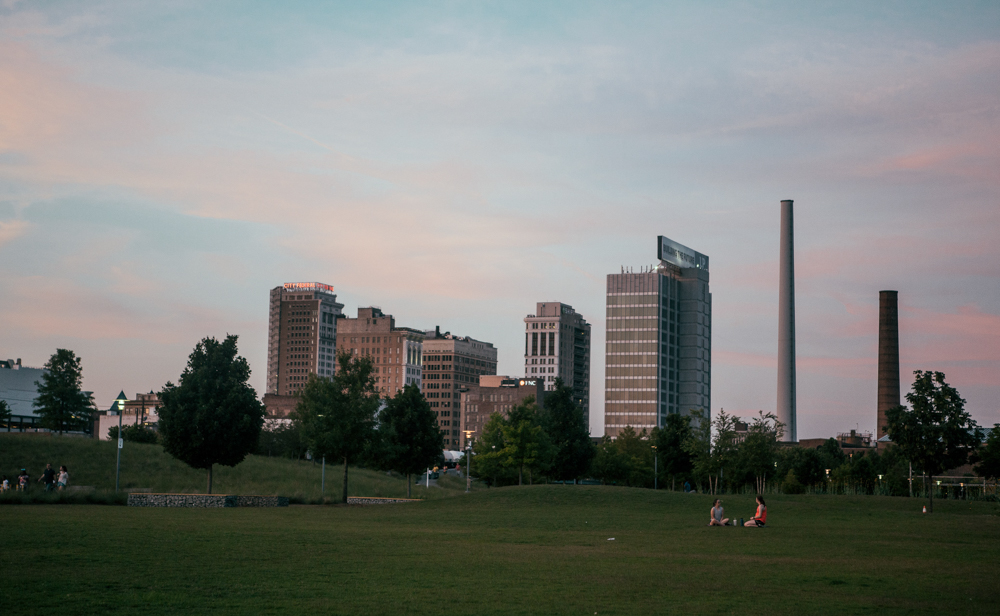 These Boots are Made for Walkin'

Find time to see the biggest Whataburger mum ever -- on display in Texas this month!
Read more