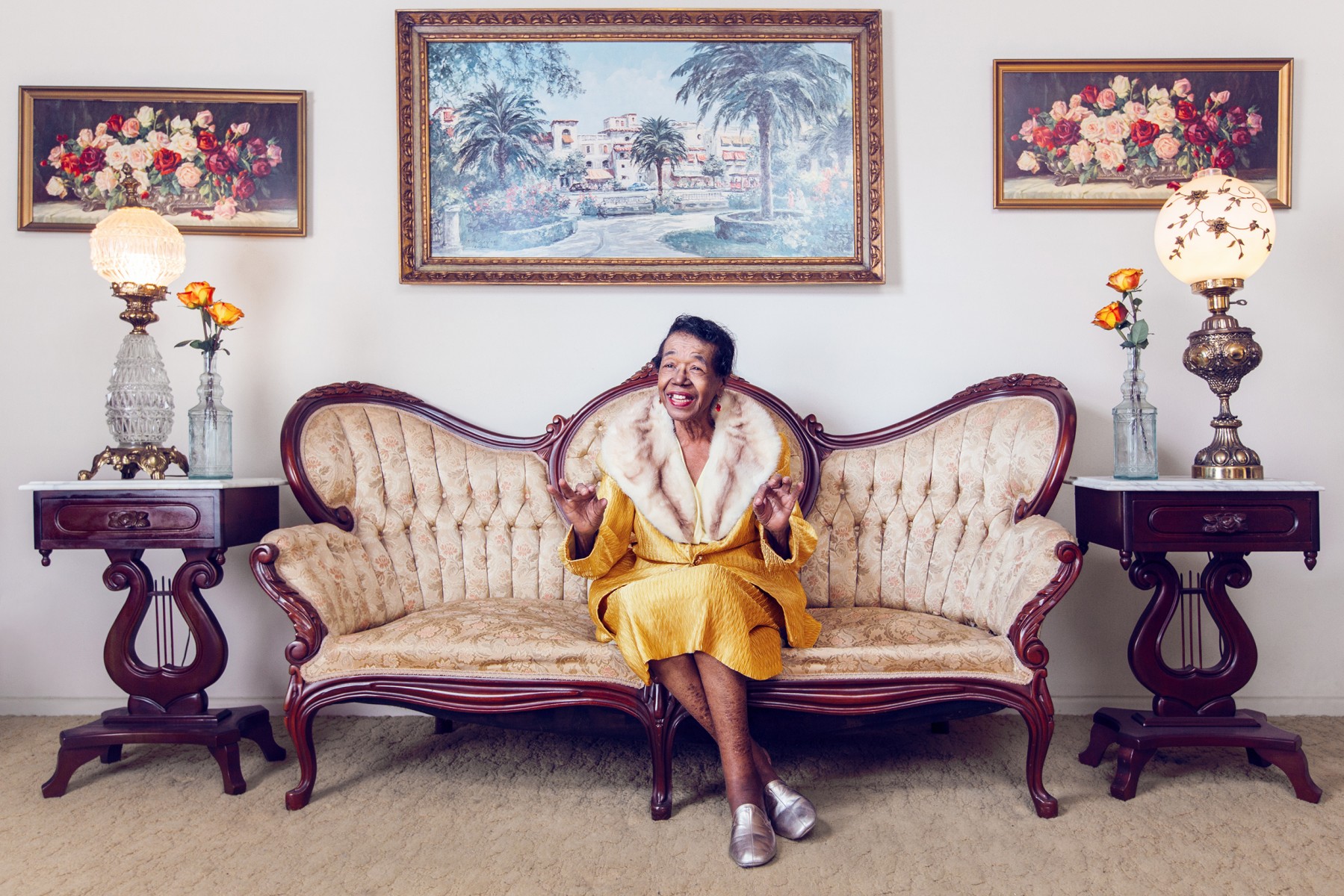 Retired civil servant and fashionista Thelma Holland, on finding a man who’s worth your energy 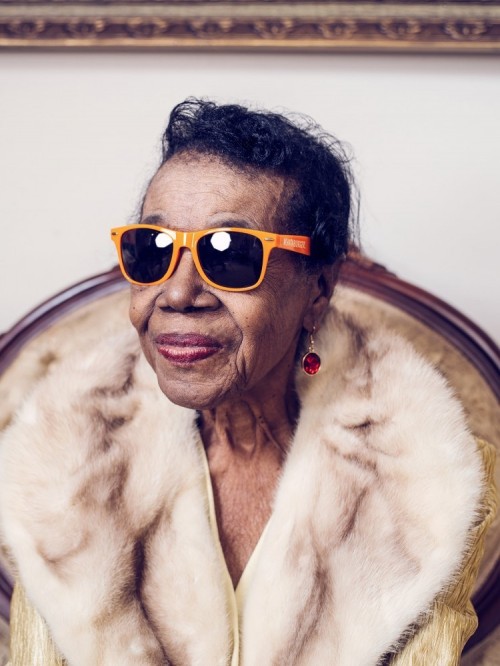 Note: Thelma Holland, a woman who lived life with confidence, flair and passion, passed away in May 2018 at the age of 93. “Our fun, beautiful, shining matriarch has gone to be with God,” says her granddaughter Anya J. Holland. “She was a fashionista full of wisdom and grace. Please enjoy her story, as will we. Thank you to the Whataburger Family for taking an interest in her and sharing her thoughts.”

When it comes to advice, Thelma Holland doesn’t hold back.

“Girls, you listen to what that man says. Then, you make your decision,” Holland says. “If you’re going to make a decision to be with him, you need to know what he’s all about. And you won’t find that out running your mouth.”

Holland knows about the value of listening. She’s worked since she was a child, always listening to people and building relationships based on that skill.

“People will tell you everything you need to know about them just by talking about themselves,” she says. “Think about what Miss Thelma told you. You want to know what you’re getting before you get it.”

Where did you grow up?

“We had a farm, outside Seguin, Texas. I was the oldest of six, and we all worked. We had to chop the weeds out of the corn as it grew, pick the cotton, and pull the watermelons and the corn and put them on the wagon. We hated picking cotton, but we liked all the rest of it,” she says.

“After they ate, my mother and father would go to rest for a bit at 12. They’d say, ‘Thelma, sell the vegetables for us.’ So I’d sit out by the road and sell to everybody. Cars were always passing by. Bonnie and Clyde came by all the time. They were just as nice as they could be. I couldn’t believe it when I heard about what they had done.”

What brought you to San Antonio?

“It was 1945. When I was 19, my daddy made me and my sister move to San Antonio to get work. I went to work in a cafeteria. Then, when the stores integrated blacks and whites, I got a job selling clothes. I was one of the first black ladies that sold clothes at Joske’s,” she says.

“But I retired from Kelly Field. That was 1987. I worked there for 22 years. I was good at math. They would give me budgets, and I had to see how much money I could save for the government. I always liked math. A lot of people don’t, but it was easy for me.”

And you modeled for local department stores and events, too?

“Oh yes, that was fun, fun, fun. They taught me how to walk, how to look right. I loved it. I got a chance to go everywhere and see all those pretty clothes,” Holland says.

“I always did love to sew. I didn’t need a pattern, either. I’d go into Frost Bros., and look at a new suit. They would be asking $125 for it, and I would look at it and could go home and make it just perfect for $11. That’s all it would cost me. They didn’t like that at the store. It got to be that I would walk in, and they would say, ‘Here she comes! Get her out of here!’”