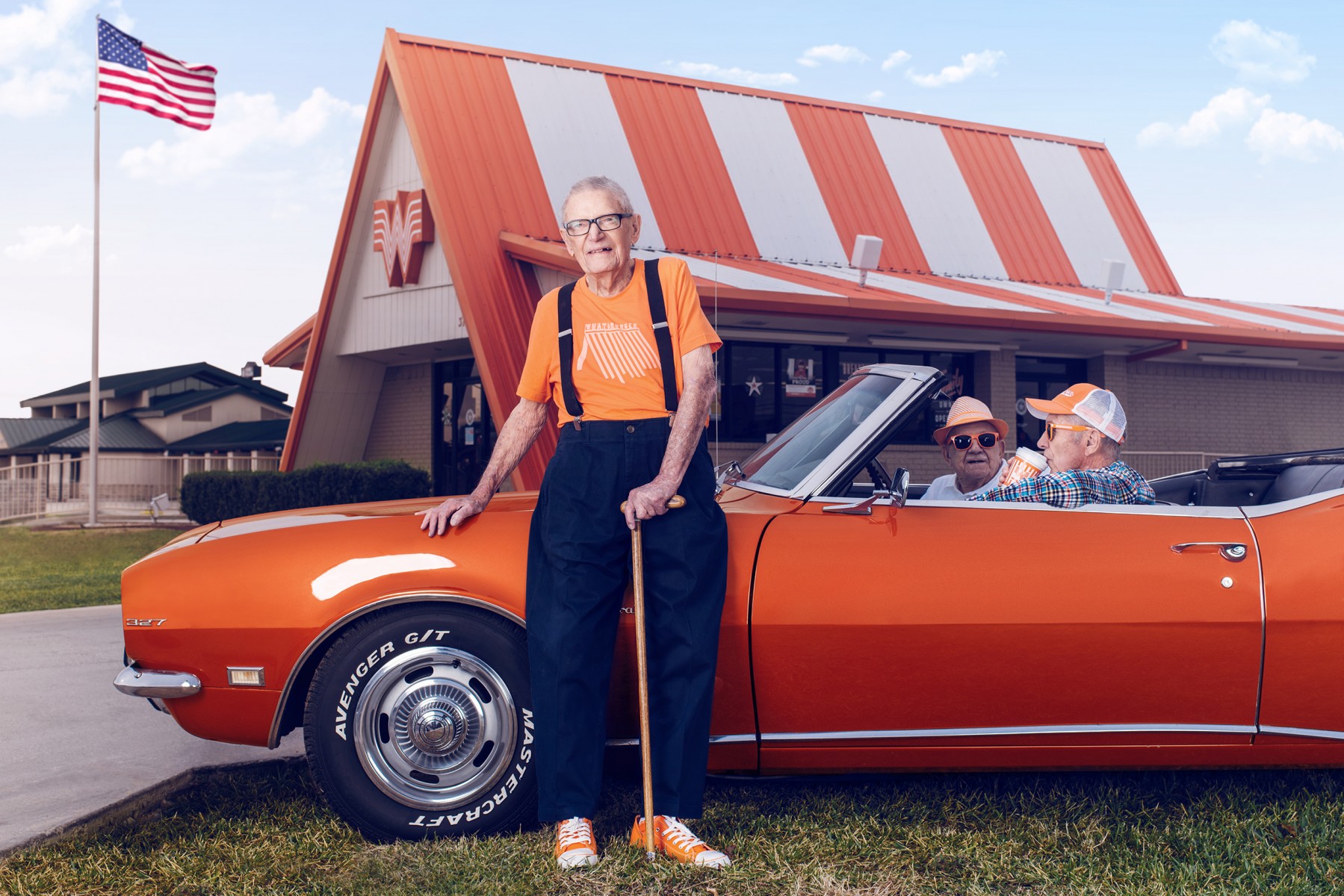 "I wanted to protest getting old." 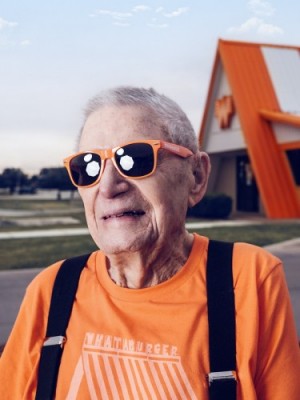 Note: The Rev. Arnold Moede passed away Aug. 24, 2018, one month after the passing of his wife of 69 years, Beth Louise Moede. Independent, insightful and forthright to the end, he was 92.

When Arnold Moede turned 88, he set his driver’s license on fire.

Yes, he acknowledges, he could have just thrown his license away when he decided to quit driving.

“But I wanted to protest getting old,” he says. Moede and his friends, who meet at Whataburger every week for coffee, devised the plan. “We talked about how we wanted it to be dramatic, so we said, ‘Let’s burn this!’”

And, together, they did just that.

Moede turned 92 in September, and while he hasn’t driven in the past four years, the retired Lutheran pastor is still getting around just fine, thank you very much. He walks tall, using a cane to take laps around the assisted living home he moved to when he was 90. His wife of 68 years, Beth, is in a nearby facility, and he goes to visit her each day. He also keeps busy through weekly gatherings with a group of friends, and regular conversations with his four children and others near and far.

You married your wife, Beth, in 1949. What’s the secret to a good marriage?

“It’s very essential that you choose correctly,” Moede says. “I was going to Nebraska Wesleyan for college, and Beth’s older sister was a student there. When I met her, I asked, ‘Hey, you got any more at home like you?’ And she said, ‘As a matter of fact, I do.’ “Beth had just graduated high school at the top of her class. Beautiful. Red hair. We got married four or five years later,” he says. “She’s the best speller on the face of the earth. And just witty, funny. I see her every day, and it’s a pleasure.”

As a pastor, you worked all over – including 10 years in Monrovia, Liberia. And you remained active in the church even after you retired?

“Sometime after I retired, I happened to be in a church office, and … man, they were all running around like they didn’t know which end was up. I asked if they needed any help, and told them, ‘I can empty wastebaskets or whatever you need.’ I ended up doing interim work filling in as a pastor where they needed me. So even after I retired, I worked with 26 different congregations that were searching for a minister. I enjoyed that. I really did.”

What are you reading right now?

“’The Wit and Wisdom of Winston Churchill.’ It’s a slow read, but very interesting.”

"I wanted to protest getting old."