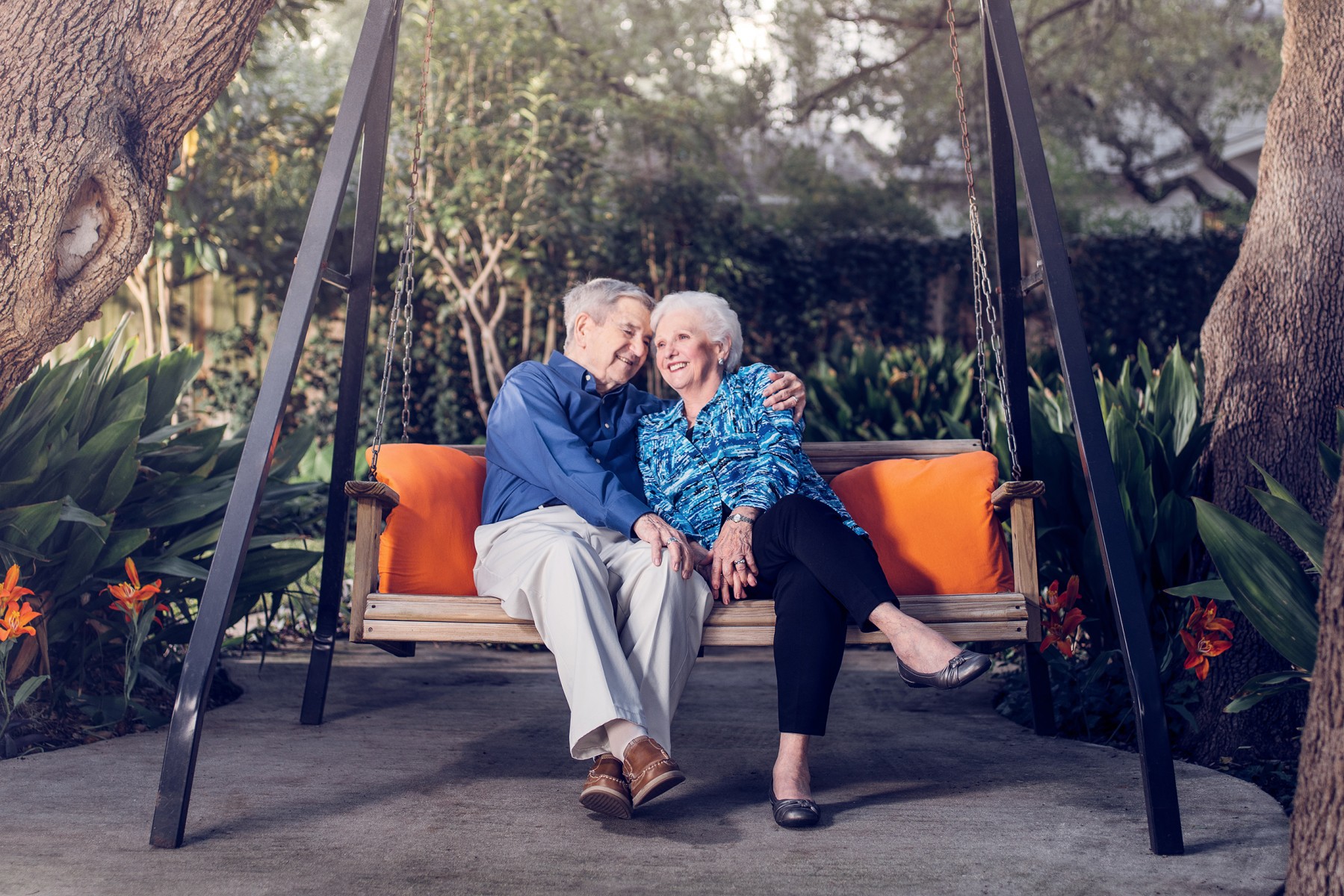 Adana Hilkemeier, 85, on calling her now-husband, Don, when they started dating at age 73 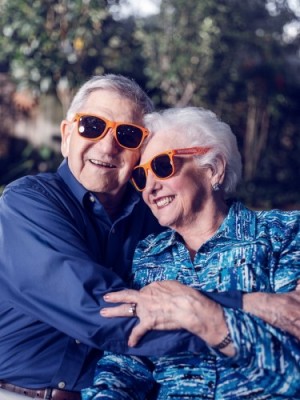 Retired Col. Don Hilkemeier and his future wife, Adana, both found making the phone call for a first date nerve-racking. Now, after 11 years of marriage, they always kiss goodnight.

Looking back, it seems like they were destined to meet.

The couple attended the same church and, thanks to the Air Force, had many of the same friends and experiences.

But they didn’t connect until they were in their 70s.

Adana was married to her first husband, retired Air Force Col. George Hull, for 50 years. Don and his first wife, Grace, were married 47 years. After their spouses died in 2004, Adana and Don went through grief counseling. That’s where they discovered their common ground.

In 2006, after a whirlwind romance that was sparked on a seniors' bus trip to Palo Duro Canyon, they wed, and, from boisterous family gatherings to quiet nights at home watching ‘Jeopardy!’, they’re enjoying every minute together.

How did you start dating?

Don: “It wasn’t until nearly a year (after Grace died) that I did my teenage bit, and I thought I could call Adana. I was so glad when I called because I got an answering machine.”

Adana: “I called him back, and I was relieved to get the answering machine.”

What was your first date?

Don: “We danced, and we had dinner and chatted with the ladies next to us.”

Adana: “They were having a really good time. ‘How long have you been married?’ they asked. And he said, ‘We’re not married.’”

When did you propose?

Don: “I was taking my son and his wife on a cruise for their 35th anniversary, and I was trying to get her to go along, but she didn’t think it would be appropriate. I was on the way to the airport, and I pulled in and rang the doorbell. I said, ‘Will you marry me?’”

Adana: “I was surprised, to say the least. I said, ‘Of course.’ But I think I said it was too soon.”

Don: “We were acting like a young couple, but we were 73 years old.”

What’s the first thing you do each morning?

Don: “Thank God for another day. And we make the bed together. We play a little game. We throw the pillows into place and declare a winner.”

What’s the last thing you do each night?

Adana: “We give each other a little kiss and say, ‘I love you’ and ‘sleep well.’”

What do you wish for your grandchildren?

Adana: “A better world. You look at a new baby and try to think in 20 years what will be going on.”

Don: “I would wish for the peace that surpasses all understanding. It’s unlikely the world is going to get better. They need to create some kind of inner peace that gets them through it.”