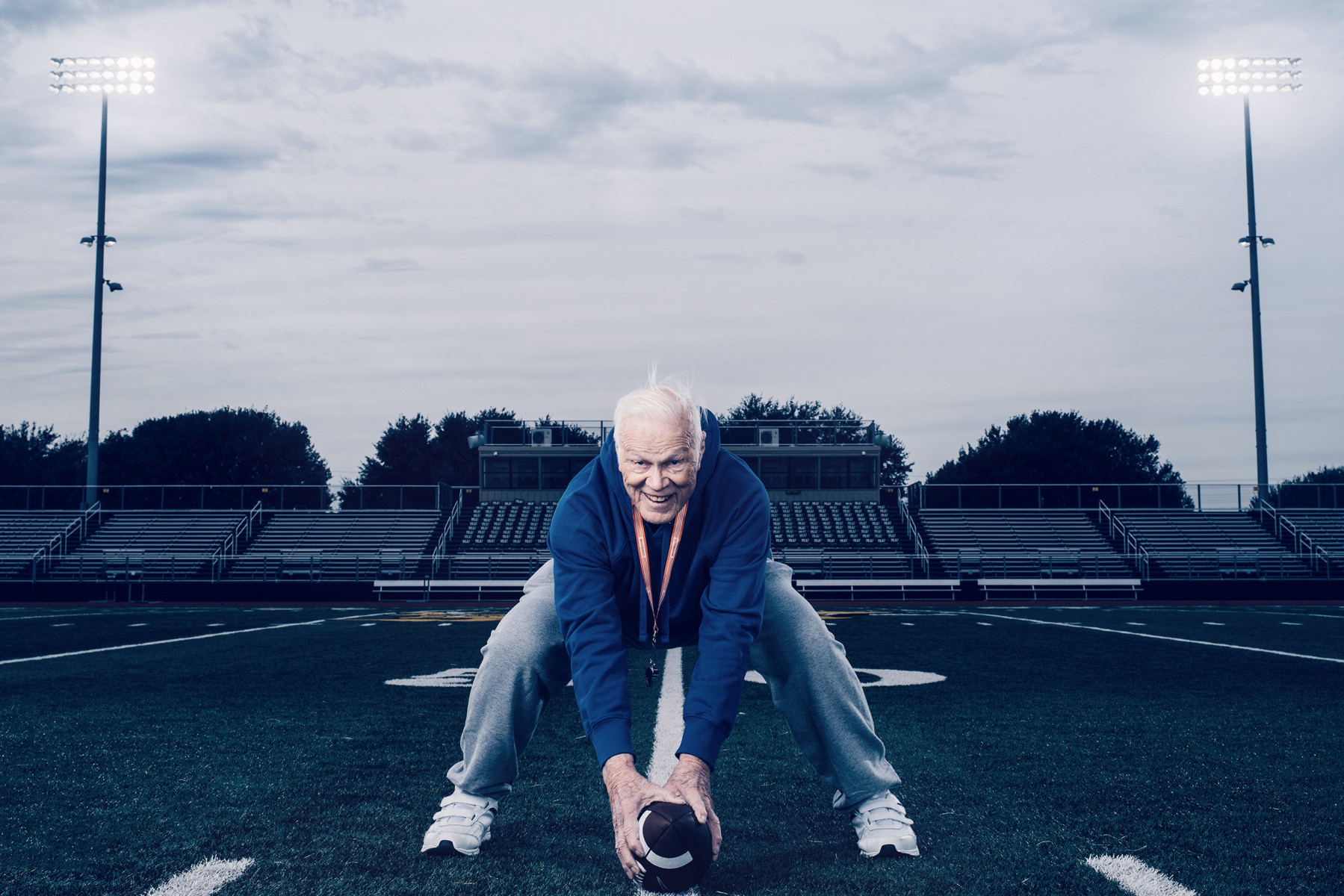 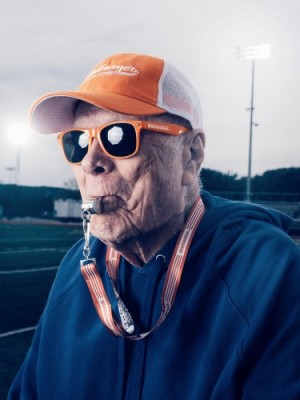 Bogner Stubbs, 92, took a chance on football and a girl. Both changed his life.

The year was 1948. Stubbs, a high school coach, was supervising his team at a county tournament. When referees at the event introduced him to Willidean Ayers, a coach for one of the women’s teams, she caught his eye.

That tournament was in February, but Stubbs didn’t find time between teaching and a summer camp to take her out until seven months later, in August.

And once he decided to get to know her, he didn’t waste any time. “I asked her to marry me on the first date,” Stubbs says.

The couple was married for 62 years and -- amid their many adventures and travels -- had two sons, four grandchildren and two great-grandchildren. Willidean died in 2010.

Born in Corsicana, Texas, Stubbs quit his grocery store job and moved to Oklahoma with a hope – but no certainty – of playing college football. He landed a spot on the University of Tulsa team, playing center and guard.

“My first professional job was as a high school coach in Checotah, Oklahoma. A boy who played quarterback for me in 1954 called me the other day from Oklahoma. Gosh, that’s a long time ago,” Stubbs says.

“I coached there 12 years and then at Tuloso-Midway High School in Corpus Christi, Texas, for 25 years.”

Was it in Corpus Christi that you discovered Whataburger?

“Near the H-E-B, there was this Whataburger stand that looked like a teepee. My two boys and my wife and I wanted to know what in the world was a Whataburger, so we tried it, and we became addicted. We hadn’t had a hamburger that good. We’ve been Whataburger fans ever since.”

What was one of your favorite stages in life?

“We traveled after we retired. We went to a lot of square dances in different parts of the United States, and we went to Europe, Hawaii and Alaska, places we didn’t get to go as kids or as a young family,” Stubbs says.

“We were driving along in Corpus Christi one day, and my wife reminded me I had said I would take her to Hawaii. Then she said I was waiting until she passed away, and I was planning to take my next (wife). Boy, that made me mad! I made a U-turn and went to a travel agent. We went to Hawaii and stayed on a boat at night and toured in the day.”