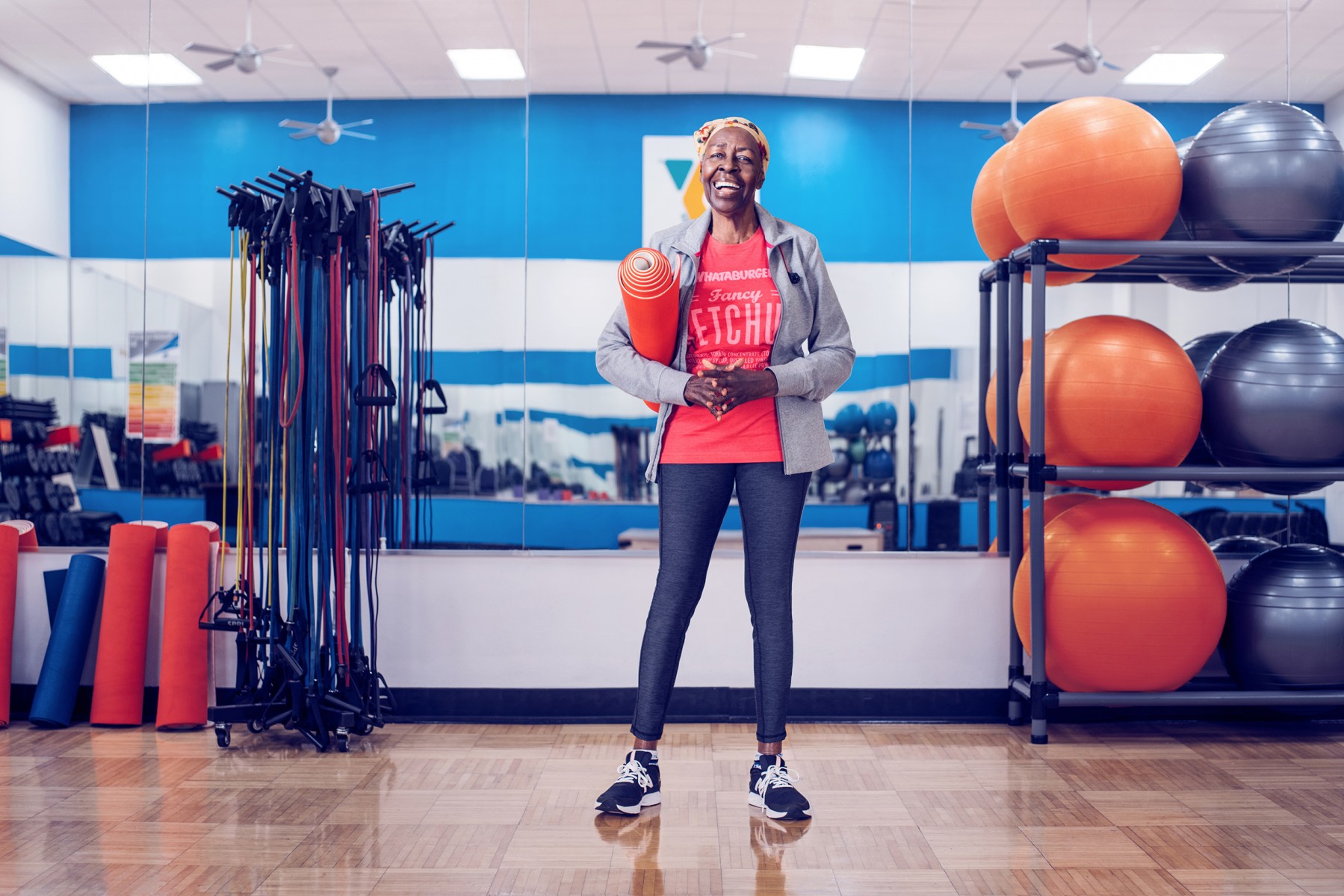 Former educator Dorris McCoy, on being active in retirement 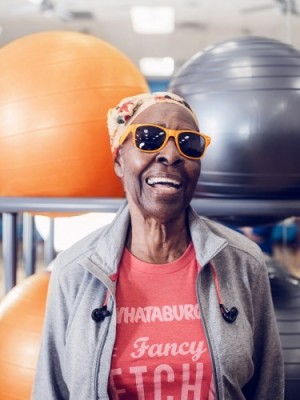 Nearly 90, she works out at a San Antonio YMCA almost every day, and she’s set her sights on walking her third 5K race.

“I exercise to make me feel good,” she says.

McCoy believes in forging her own path. As a teenager, she left her parents’ home in the country to continue her education in San Antonio. Then, degree in hand, she built a career in education, including becoming the first black teacher at Travis Elementary in San Antonio in the 1970s – something she says really wasn’t that big of a deal. “I got along with everyone, and I just took care of those kids,” she says.

She continues to take care of those close to her: her daughters, grandsons and great-granddaughters, as well as herself.

“Most people have this retirement thing mixed up,” she says. “They want to go home and sit in a chair and watch television all day. That is damaging. I want to keep moving.”

What do you remember most about growing up?

“Daddy worked day and night for the family to be comfortable. He taught us to do the same, to work hard. But it made some people mad because they didn’t want to work, and they could see him always working, always taking jobs to support us,” McCoy says.

“One year, just after Easter, some people burned down our house because of it. My sister Lydia had to run back in there and get me out. I was 9 years old.”

What’s the most important lesson you’ve learned in your 89 years?

“Mama and Daddy would preach all the time: Watch what people do. You have to watch what people say and watch what they do. Do they match? Some people will tell you the sun is shining, and you might need to go outside and look for yourself.”

What drew you to the YMCA?

“I’ve always been fairly active, but what brought me to the YMCA was a case of depression. My sister passed, and she had been living with me. I wasn’t feeling good after that, and the doctors wanted to put me on a lot of medicine. Well, I am really not a medicine taker. I just prayed and prayed, and my daughter said, ‘Mom, why don’t we go to the Y?’ I signed up the 27th of July 2003, and I’ve been coming consistently,” she says.

“You can’t do it halfway and get results. I’m here every day, for about two hours. I walked my first 5K a few years ago, and people were going so slow. I was like, ‘Hurry up, people!’ I want to do this!” she says.