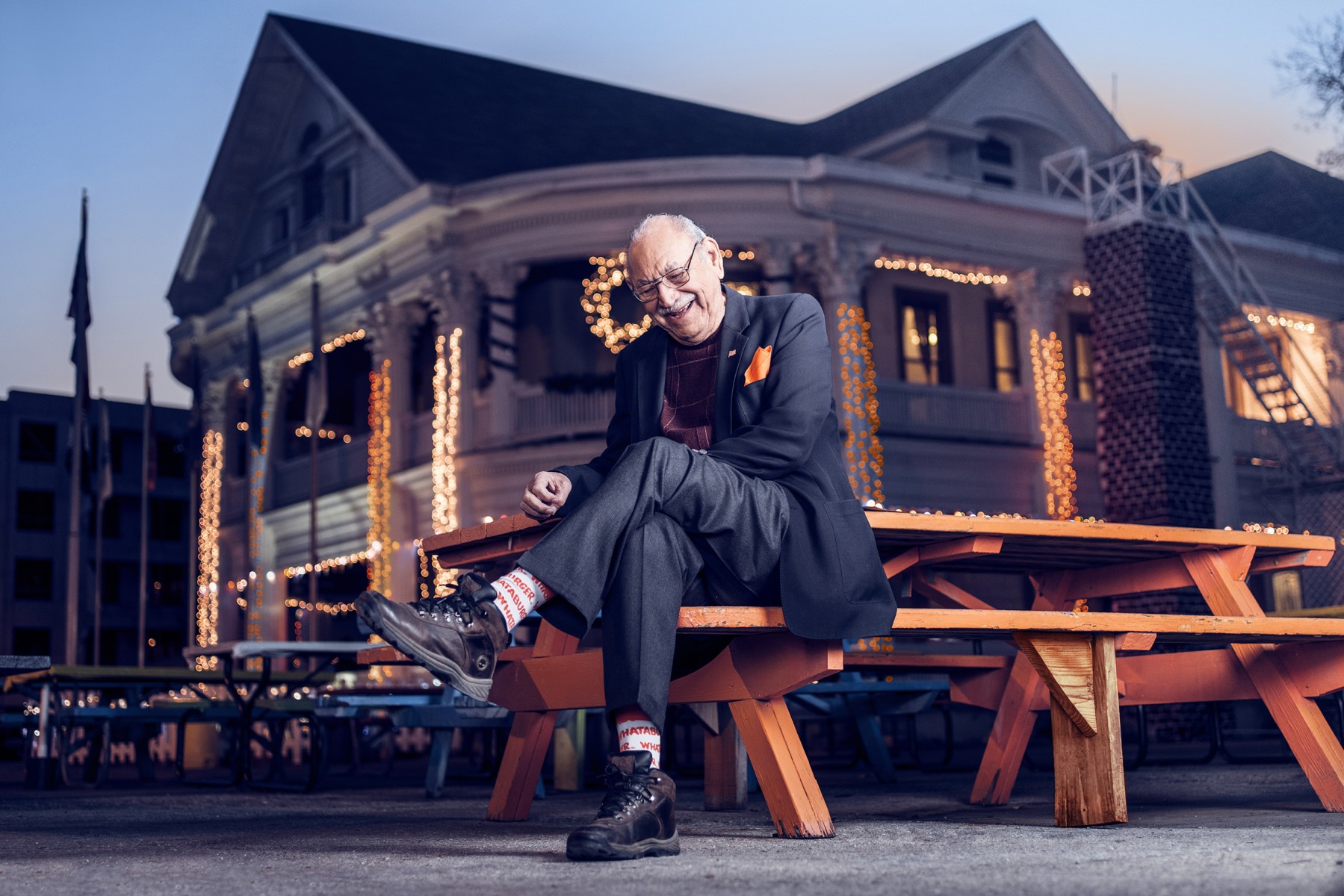 USMC veteran and retired businessman Hector Garza, reflecting on a marketing and sales career that started on the West Side of San Antonio 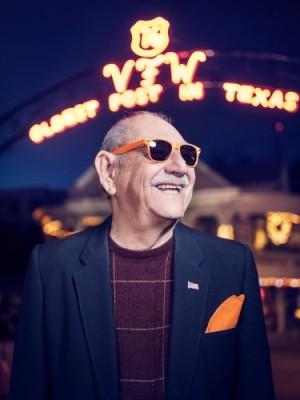 Hector Garza has met presidents and traveled the globe – all thanks to tamales.

Born and raised in San Antonio, Garza took what he learned as a child working in his mother's tamale business and applied it to building a successful career in marketing and sales at Anheuser-Busch.

That career took him all over the world – but his heart stayed puro San Antonio.

“I was born here, and my family’s here,” he says. “I just never thought I would end up somewhere else. I just love my city.”

He holds other Texas traditions close to his heart as well, visiting Whataburger about three times a week, where he and his wife each get a Whataburger Jr. “I love it,” he says.

“We lived and worked on the West Side. There were five of us. My father worked as a meat cutter for a small store. My mother and her aunt made tamales at home. My brother and I would go around the neighborhood and take orders on Fridays, and we would deliver them Saturday mornings,” Garza says.

“My dad’s friend owned a little property at Zarzamora and Texas streets. He rented the space to my father for $25 a month. My brother and I painted it and got it ready for the first summer. Believe it or not, in three months my father was able to quit his job. And my brother and I were able to go back to school in September so that was fortunate.”

You turned your business instincts into quite a career.

“I became director of Hispanic sales and marketing for a seven-state region for Anheuser Busch. I flew all over the place and met a lot of people. I met with the president of Mexico and George H.W. Bush one time. I remember sitting there at the table, looking around and saying, “How did I get here?’” Garza adds: “I didn't go to college. It was all street knowledge.”

“Always be looking for opportunities. Tell people what your plans are and what you’d like to do. You never know who will say, ‘Hey, I can help you.’ You gotta tell your story. And you have to be willing to work hard. Success is not going to come working just eight hours a day, five days a week.”

“It could say on my grave marker, ‘He enjoyed trying to make good things happen.’ ”